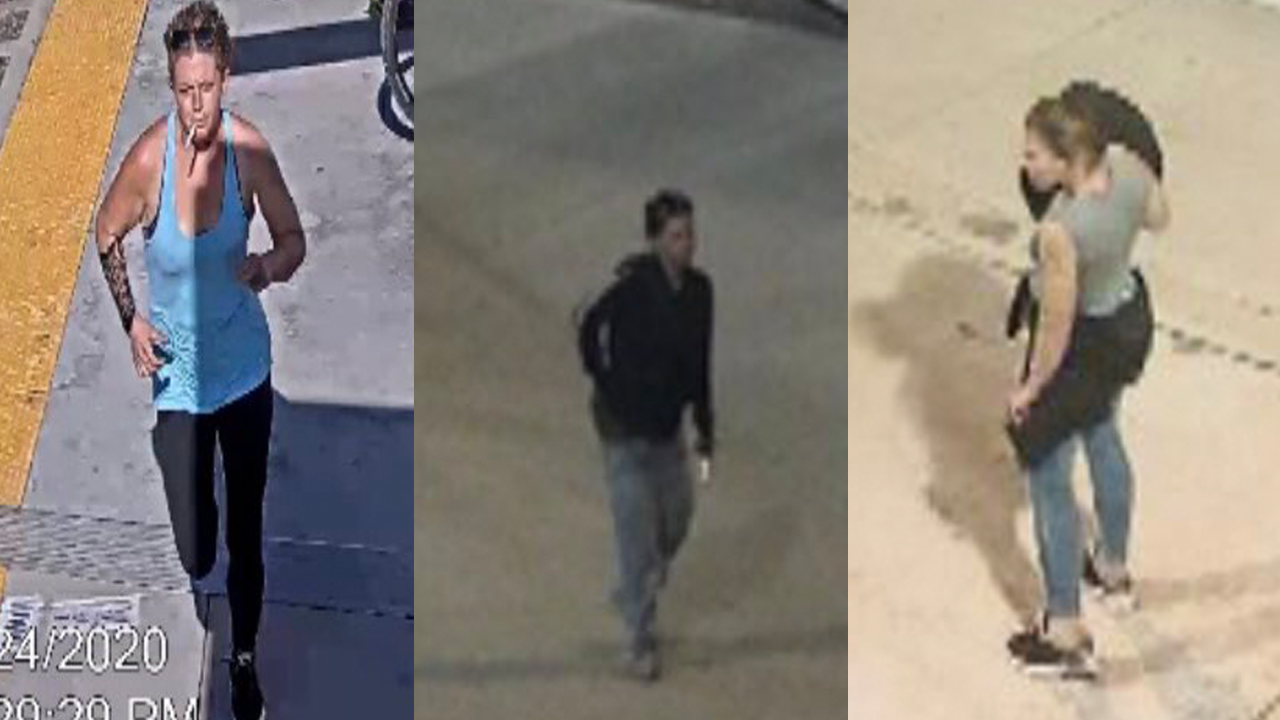 The memorial at the station located at Interstate 225 and Peoria has been burned three times from September to Oct. 1, according to Aurora Fire Rescue investigators.

If you recognize the women in the images, or have any information about the arsons, contact Crime Stoppers at 720-913-7867.