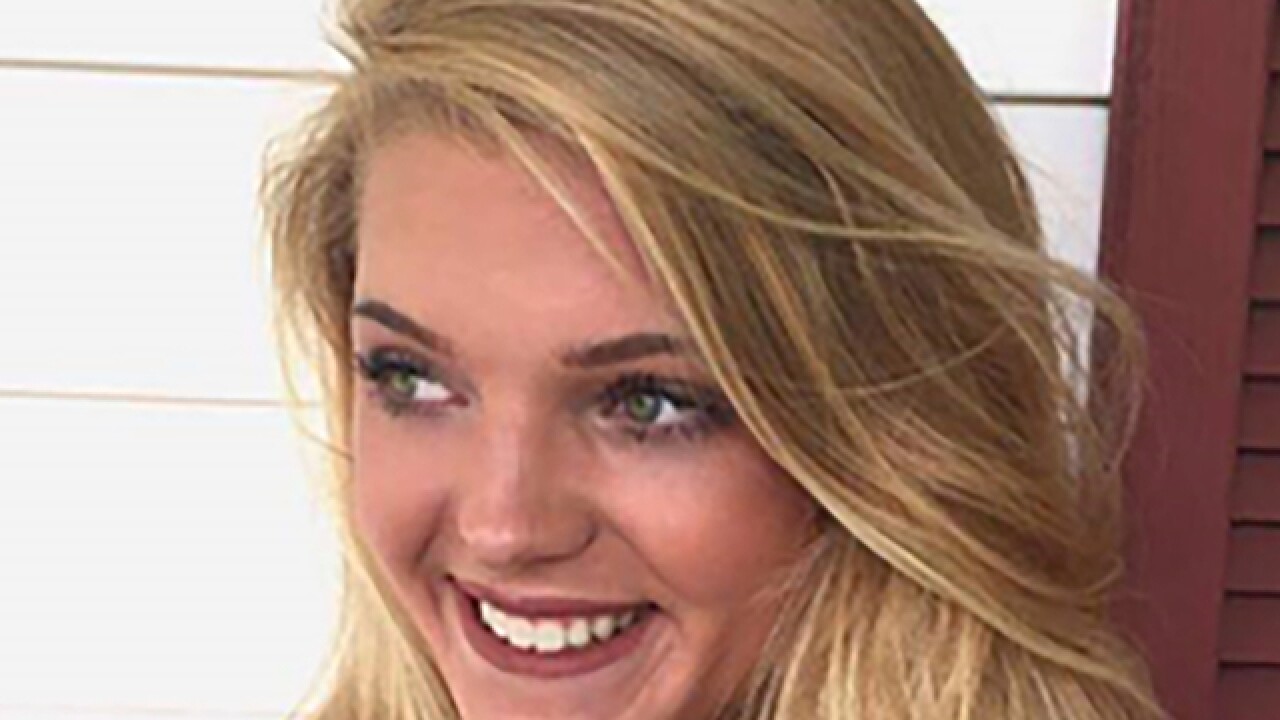 Canton Police Department
<p>Mayci Olschewske, 16, is believed to be in the Denver area after running away from her Georgia home on Aug. 31.</p> 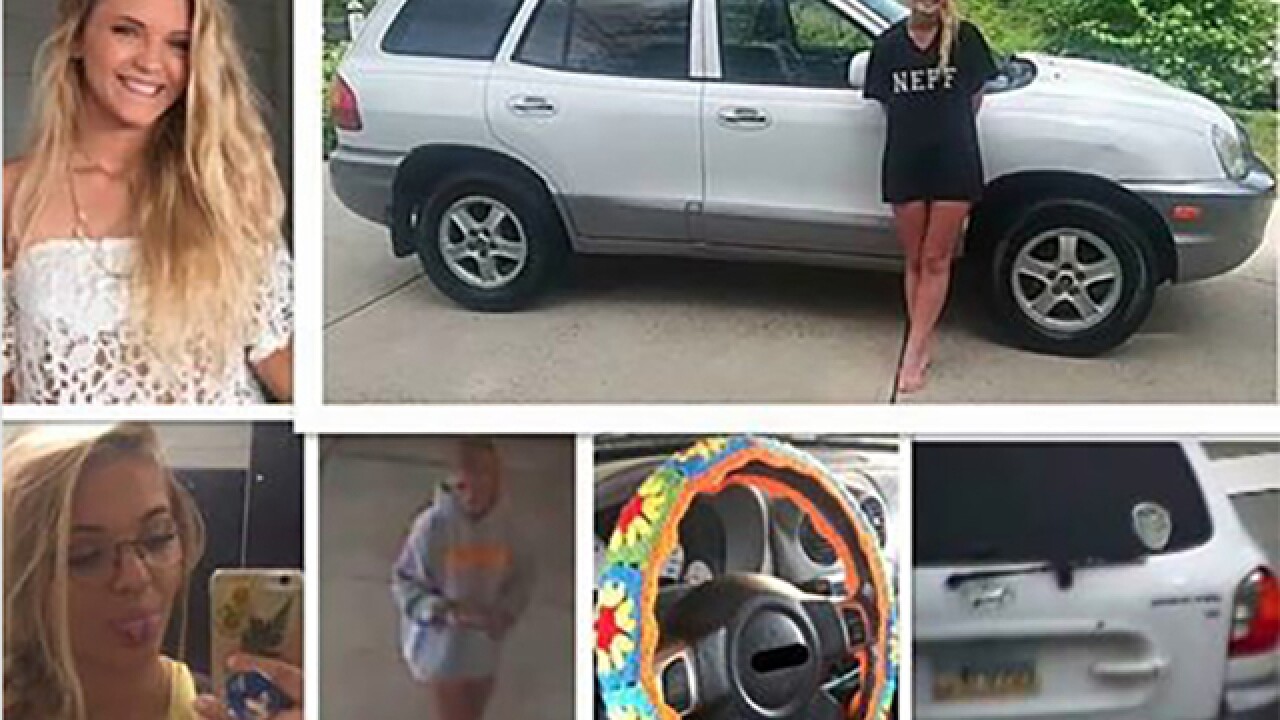 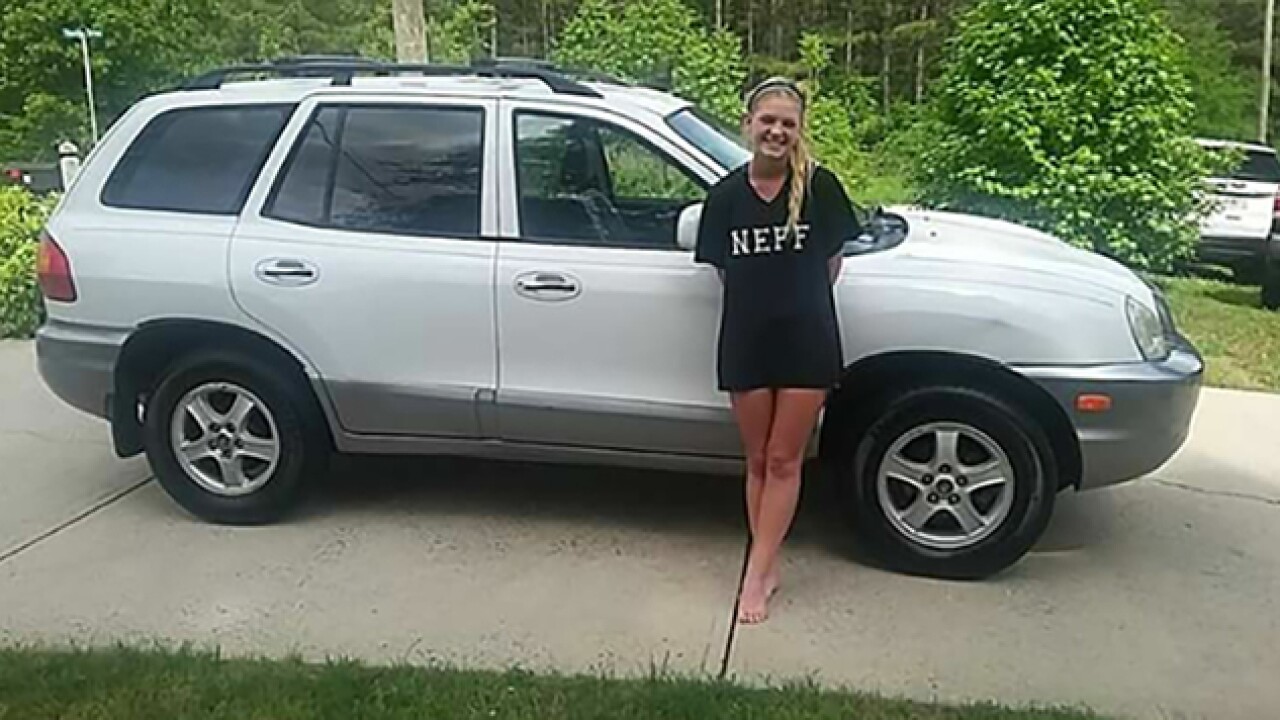 DENVER – A Georgia detective told Denver7 Tuesday that a 16-year-old girl missing for two weeks out of Georgia is believed to be in the Denver area.

The detective with the Canton Police Department said he couldn’t elaborate on why authorities believe Mayci Olschewske, 16, is in the Denver area, however.

The teenager was last seen leaving her home in Canton, Georgia on the morning of Aug. 31, but she hasn’t been seen since.

She has run away from home before, but Georgia authorities have been very active in trying to locate her over the past two weeks.

When she left home, Olschewske was driving her white 2002 Hyundai Santa Fe with Georgia “Support Wildlife” license plate WPQ909. The vehicle had a dent in its front passenger side, a rainbow-colored steering wheel cover, and two stickers on the back: one that says “Neck Deep” and another that says “Teach Peace.”

Family members have said it was possible she was headed to Oregon, but Georgia authorities said Tuesday they believed she was in the Denver area recently.

Anyone who sees her is asked to call 911 immediately, as she and her car have both been entered into national missing person databases.

You can also call the Canton Police Department at 770-720-4883 or email tom.priest@cantonga.gov with tips.