Authorities looking for missing inmate after she was dropped off at incorrect facility, escaped 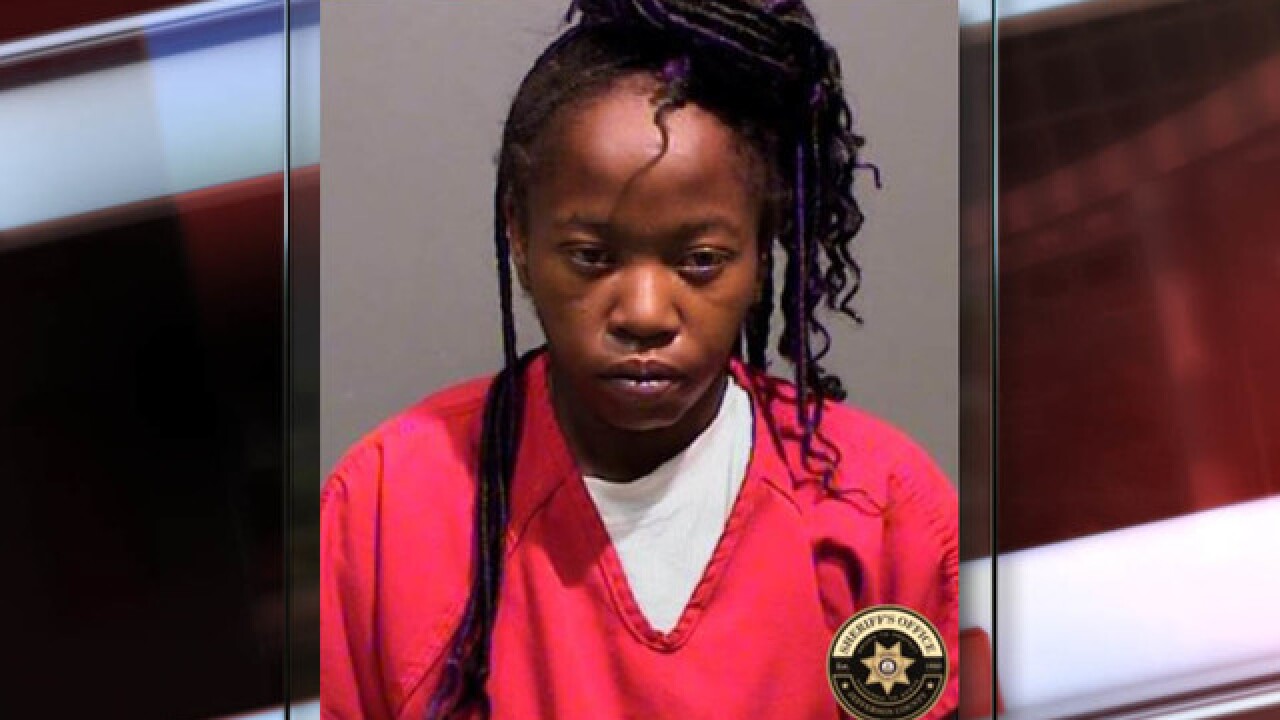 JEFFERSON COUNTY, Colo. — An inmate who was being transferred to a new detention facility was accidentally dropped off at the wrong location and escaped Wednesday, according to the Jefferson County Sheriff's Office. She has not been seen since.

Leigha Bowie, 33, was booked into the Jefferson County jail on Oct. 22 on charges in another jurisdiction of second-degree assault, first-degree criminal trespass, felony menacing, theft and a failure to appear drug paraphernalia warrant.

On Monday, Bowie was given an order of release on the charges. On Wednesday, she was being transported to a facility in Denver with other female inmates who were being dropped off at locations along the route. One of those stops was a female work release facility.

Bowie was inadvertently dropped off at the work release facility near the intersection of Colfax Avenue and Simms Street around 7:40 a.m. She ran from the facility.

Law enforcement was notified of her escape around 8 a.m.