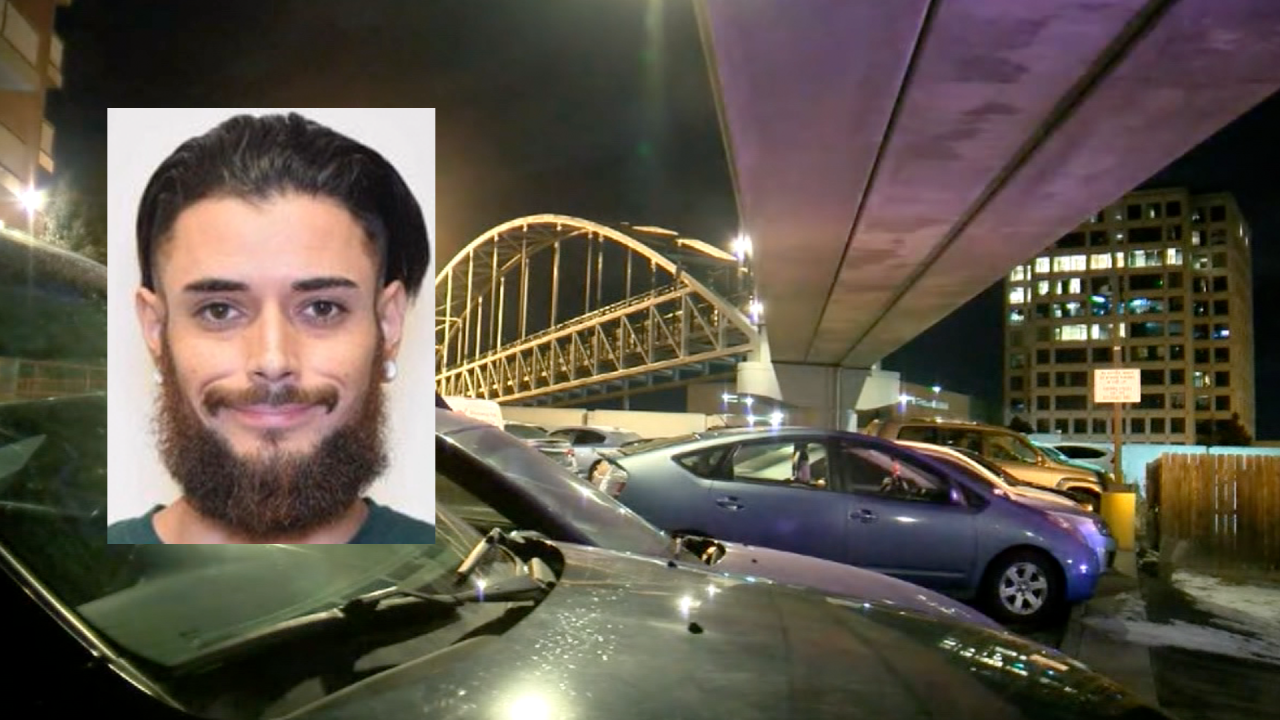 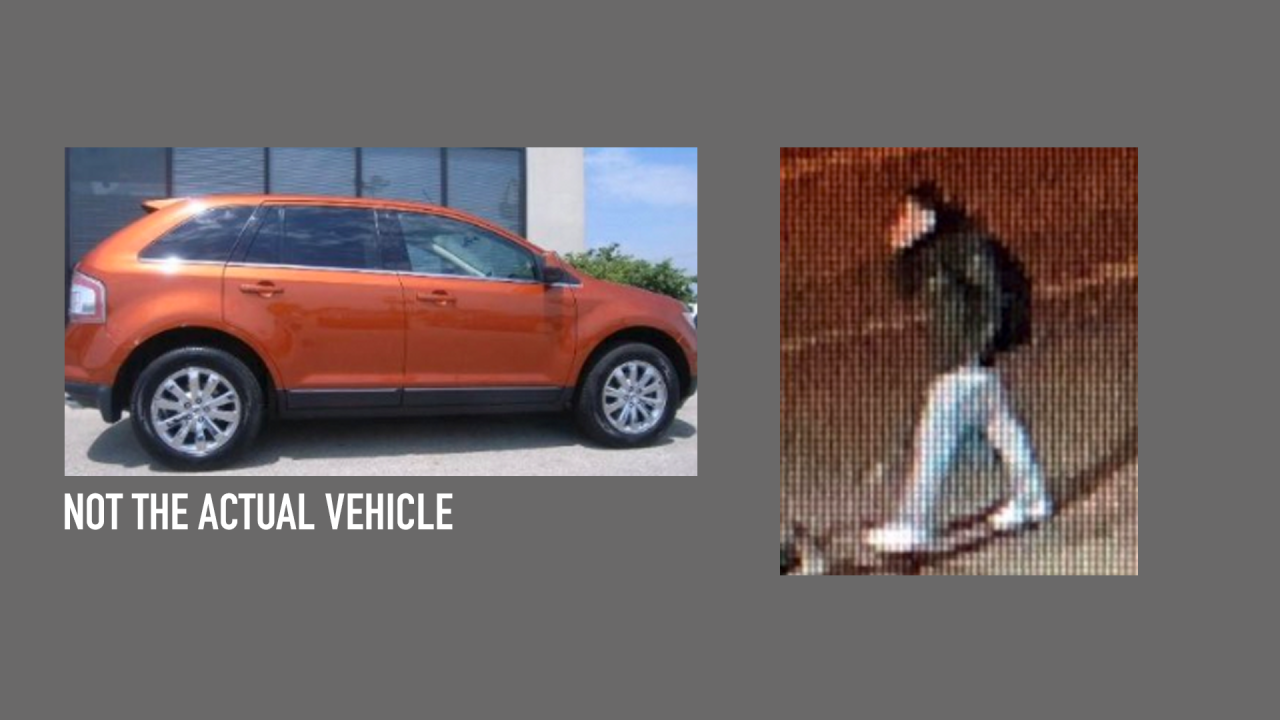 DENVER — The man shot and killed on a pedestrian bridge over Interstate 25 in southeast Denver Thursday night has been identified.

Authorities identified the 31-year-old victim as Luis Nieves. A suspect remains at large.

Denver police said around 9:30 pm. Thursday they responded to a “report of a person that was possibly injured” near E. Jewell Ave. and S. Cherry Street and that a person was transported to a hospital.

About two hours later, Denver police tweeted that the incident was being investigated as a shooting and homicide involving an adult man.

Police believe the suspect may be driving a rust or burnt orange-colored, newer model Ford Edge SUV. They also released an image from a surveillance camera of a man who was seen in the area at the time of the incident.

Police have not said whether or not the shooting was targeted.