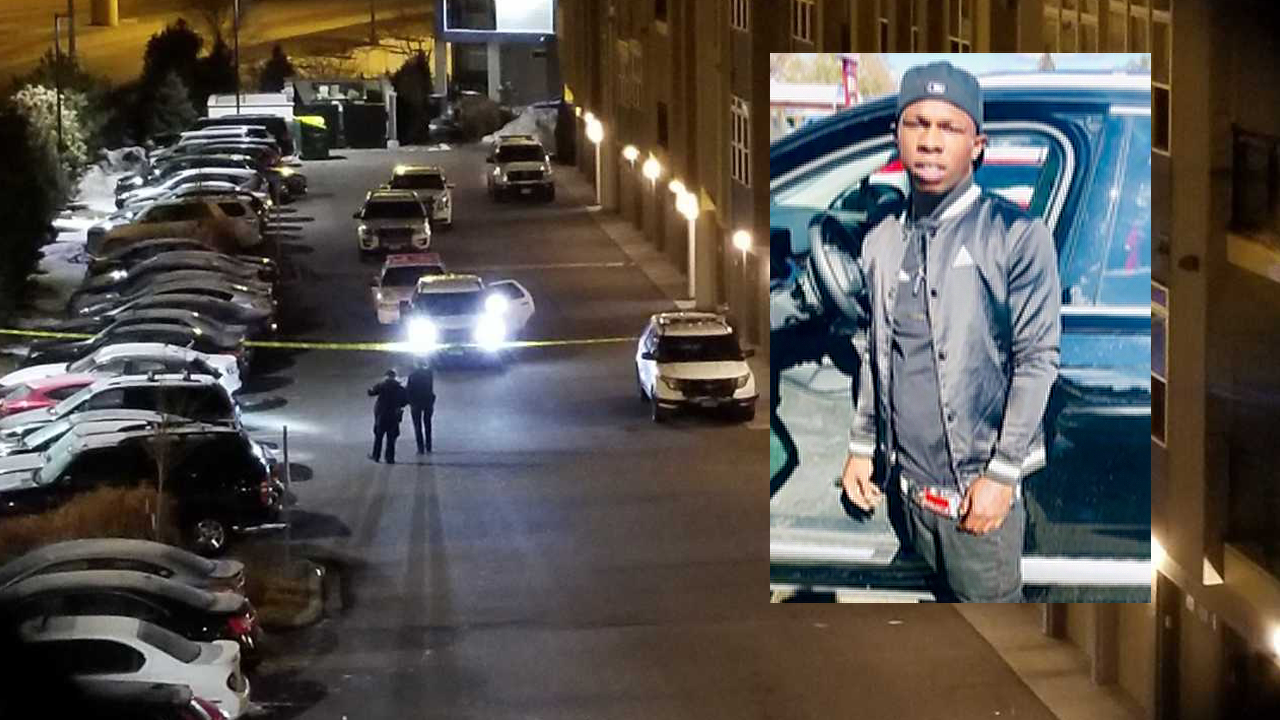 DENVER — Authorities identified the fatal victim in a triple shooting in the Denver Tech Center last week that left two others critically wounded.

Johnson was shot multiple times, according to the Denver Medical Examiner’s Office. Two other male victims were transported to the hospital in critical condition.

One of the men shot managed to make it to a 7-Eleven at E. Iliff Ave and S. Havana Street.

The suspects reportedly fired shots in the parking lot of the apartment complex before fleeing the area. It’s not known how many suspects were involved. They’re still on the loose. No descriptions are available.

There is no information on the events that led to the shooting or what, if any, connection exists between the suspects and victims.

The Denver Police Department is asking anyone with information about the shooting to call Crime Stoppers at 720-913-7867.