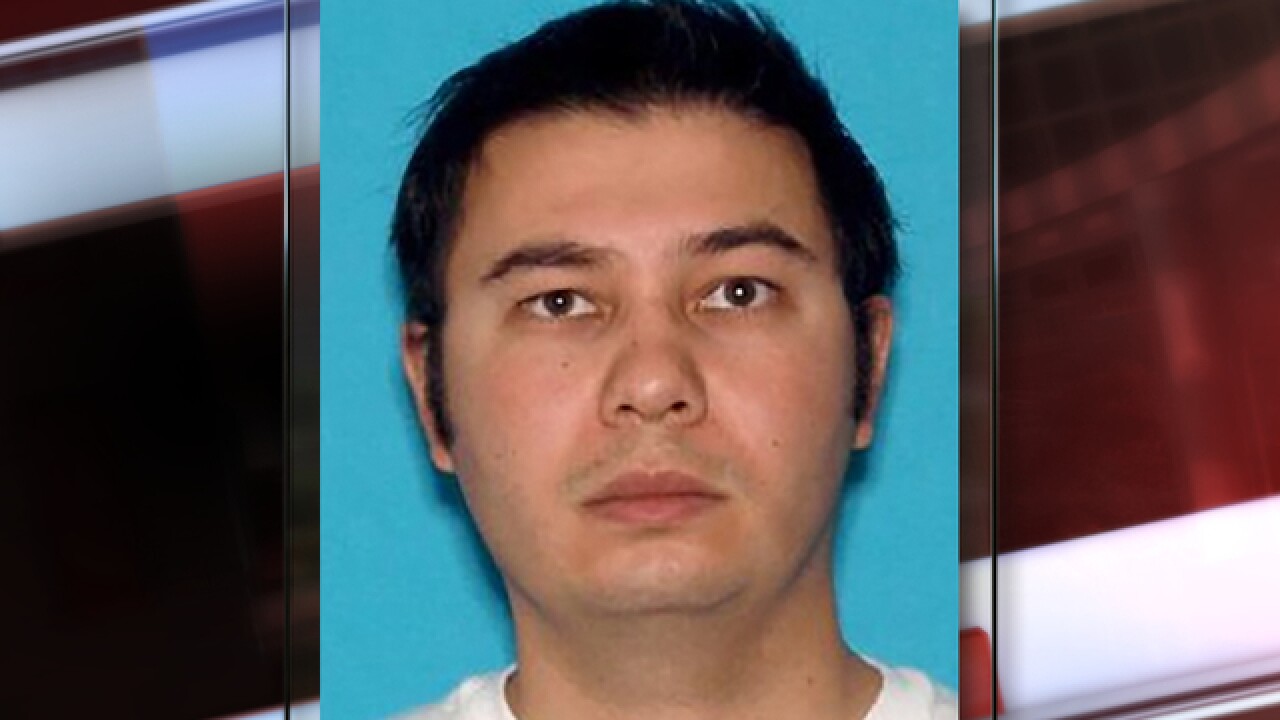 DENVER (AP) — Investigators found several firearms in the apartment of a man who killed a Colorado sheriff’s deputy and wounded six people, including four other officers, authorities said Thursday.

Douglas County sheriff’s spokeswoman Lauren Lekander declined to describe the number or type of weapons found in Matthew Riehl’s apartment, but authorities said earlier that at least one was a rifle.

Lekander also declined to say what kind of weapon or weapons Riehl used in two gunbattles with officers on Sunday.

Riehl, 37, opened fire on deputies who responded to a 911 call he made from his apartment in Highlands Ranch, 16 miles (25 kilometers) south of Denver. Deputy Zackari Parrish was killed.

Sheriff Tony Spurlock described the attack as an ambush. A SWAT arrived later and killed Riehl in the second gunfight.

Authorities say he fired more than 100 rounds. In a rambling video before the shootings, which Riehl streamed live online, he suggested he had stockpiled ammunition.

“Maybe I bought over 1,000 rounds of ammunition from Walmart. It’s not illegal,” he says on the video, obtained by a local Denver TV news station.

Authorities have not disclosed how much ammunition they found.

Riehl bought at least 11 firearms between 2010 and 2013 from Dave’s Guns in Laramie, Wyoming, according to police in Laramie. The weapons included seven handguns, one shotgun, one rifle and two receivers, the part of a firearm that includes the firing mechanism but not the barrel.

Gun shop owner David Smith declined to comment. Lekander would not say whether investigators found any of those weapons in Riehl’s apartment.

Riehl was an attorney and an Army veteran. Police reports and a Veterans Affairs Department document say he had suffered from mental illness for at least 2½ years, but the VA said there was nothing in his records indicating his mental problems were related to his military service.

The VA has declined to give any details of Riehl’s illness, citing privacy concerns.

The VA refused to say whether Riehl’s illness was serious enough to legally disqualify him from owning firearms.

Riehl served in the Army Reserve and Wyoming Army National Guard from 2003 to 2012, when he received an honorable discharge. He was a medic who spent a year deployed in Kuwait and Iraq.

He began classes at the University of Wyoming College of Law in 2007 and graduated in 2011. He finished a year behind his first-year classmates because of his military deployment.

It’s not clear when Riehl first showed signs of mental illness, but some classmates have described his behavior in law school as odd.

He suffered a psychotic episode in April 2014 and was hospitalized in the mental health ward of the Sheridan, Wyoming, veterans hospital, the VA document said. He escaped but was found and returned, the document said.

Riehl’s brother told University of Wyoming police that Matthew Riehl had been diagnosed with bipolar disorder.

Douglas County shooting: The events that led to tragedy at Copper Canyon

Follow Dan Elliott at http://twitter.com/DanElliottAP. His work can be found at https://apnews.com/search/dan%20elliott.