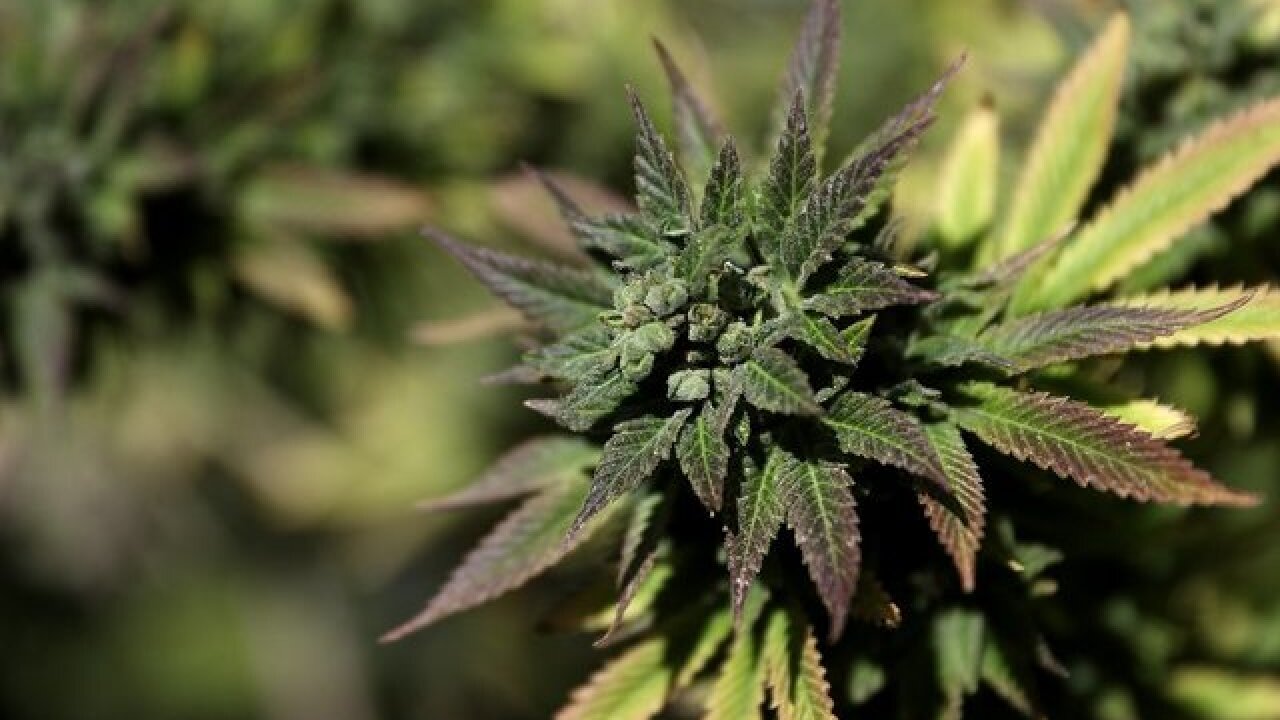 LOVELAND, Colo. — Authorities seized more than 800 marijuana plants with an estimated black-market value of over $1 million during a raid at a Loveland warehouse Friday.

The Northern Colorado Drug Task Force in conjunction with other agencies executed three search warrants at the warehouses in the 1500 block of Taurus Court.

Inside the warehouses were 856 live marijuana plants with a gross weight of 1,160 pounds and over 125 pounds of finished marijuana product ready for black market sale in and out of the state of Colorado, according to a media release.

Five people at the site were questioned and released pending charges. Authorities said this is an ongoing investigation with numerous charges to follow.