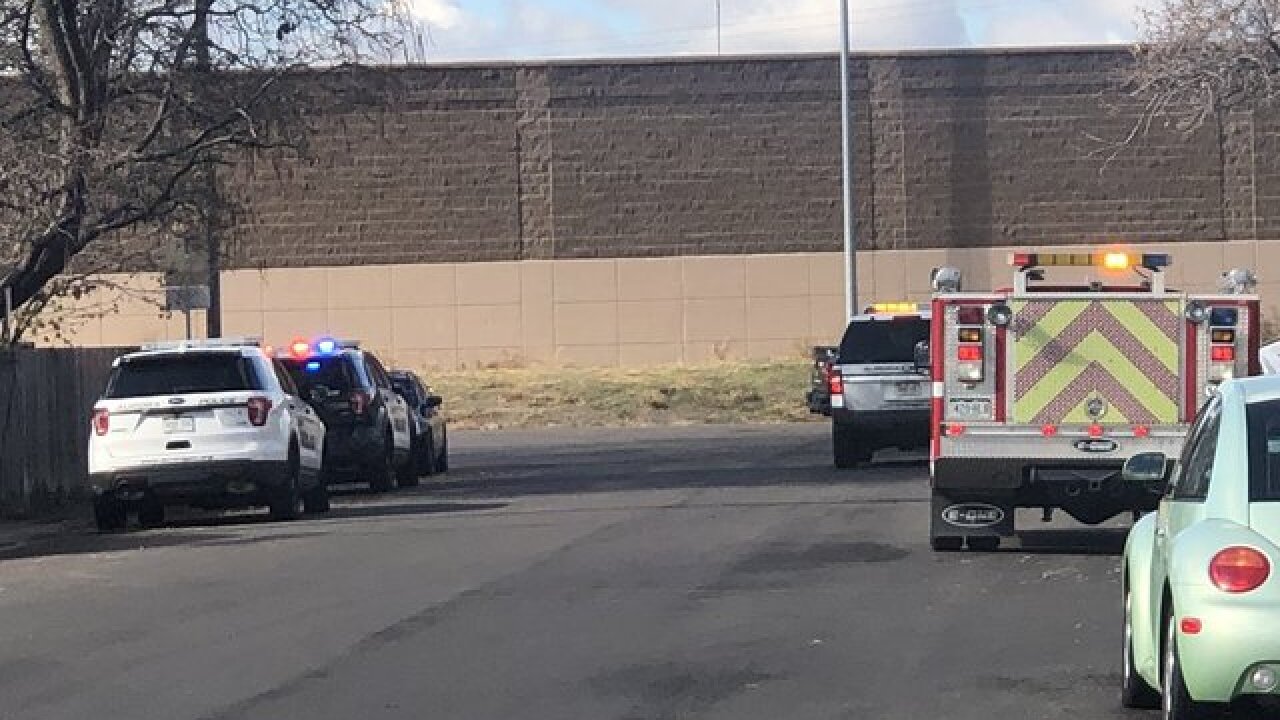 Aurora Police Department
<p>Police put a secure perimeter around Sable Elementary School Wednesday morning while the searched for a suspect in a deadly shooting that happened nearby. (Photo: Aurora police)</p>

AURORA, Colo. — Charges have been filed against a 15-year-old boy in a shooting in Aurora’s Chamber Heights neighborhood that left one person dead on Halloween.

Jacob Clymer, 29, was shot near his parked vehicle on North Billings Street north of East Montview Boulevard. The juvenile was arrested in the shooting later that day .

The incident originally came in as a shots-fired call from an Adams County deputy who was on a different investigation nearby.

Police said they sent phone alerts to people in the area to shelter in place as the department’s SWAT team searched for the suspect.

The juvenile was advised of the charges Wednesday in Adams County Juvenile Court. A status conference is set for January 3.