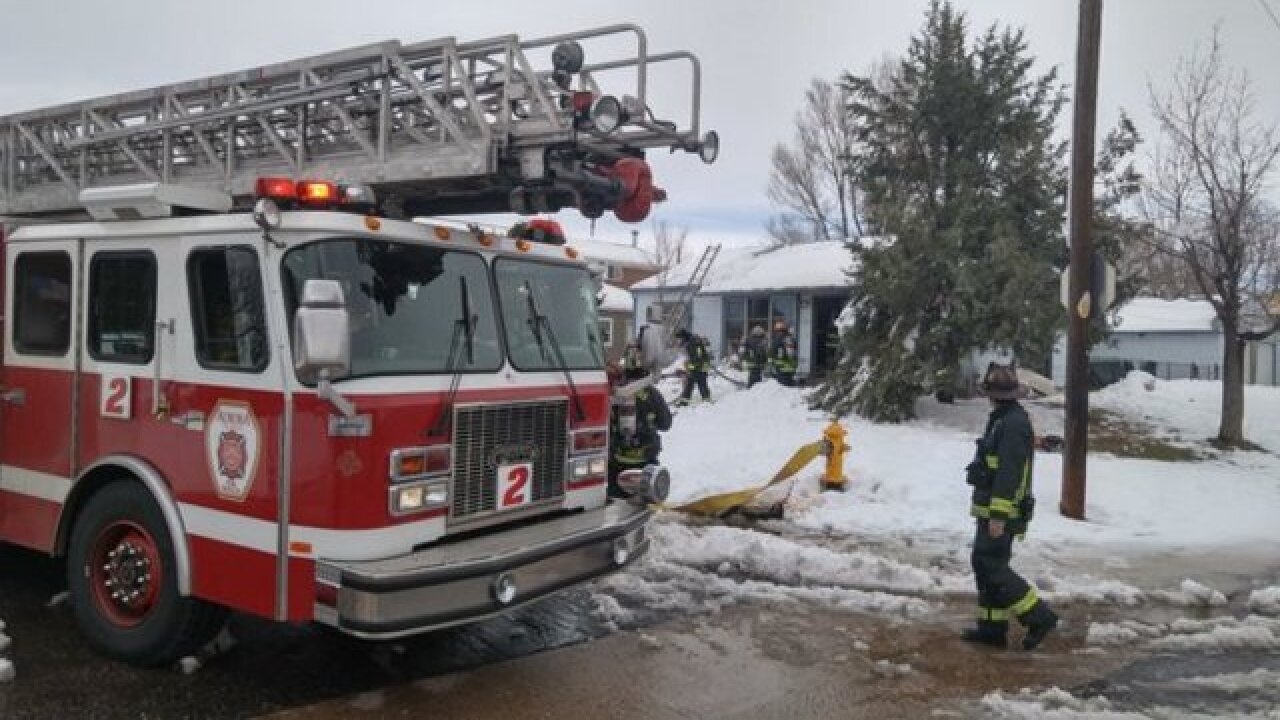 AURORA, Colo. (AP) — The city of Aurora will pay $480,000 to settle a lawsuit filed by four minority firefighters who say they were discriminated against.

The Sentinel reported Thursday that the city has also agreed to implement diversity training, develop a mentorship program and work closely with a black firefighters association.

David Lane, the lawyer who represented the four firefighters, said the payout shows the city knew a jury would side with the firefighters. One of his clients still works for the department.

The city denies any wrongdoing in the settlement. City Attorney Mike Hyman said a trial would have been costly.

Department statistics say the Aurora Fire Department was made up of 80 percent white men last year.

Information from: The Aurora Sentinel, http://www.aurorasentinel.com/