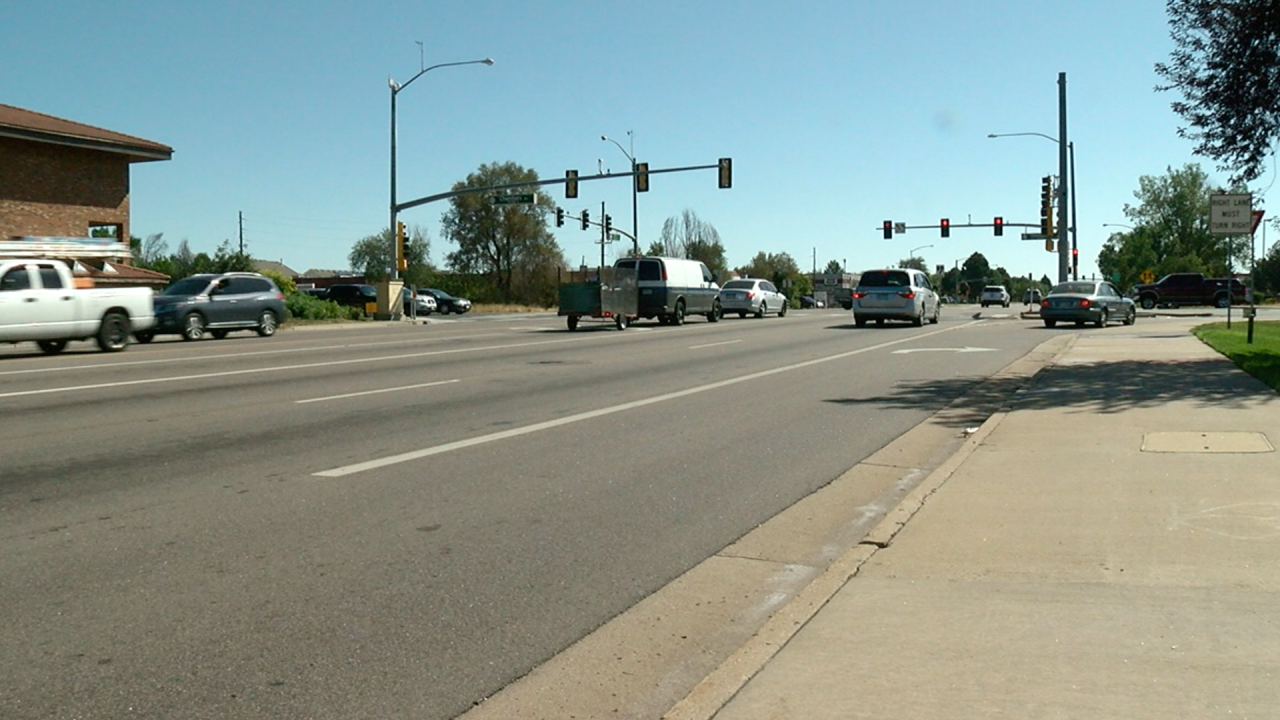 AURORA, Colo. — A driver allegedly involved in a fatal hit-and-run Saturday night was arrested after police found his license plate at the scene, according to the Aurora Police Department.

The male suspect, whose name and booking photo have not been released, was driving eastbound on 6th Avenue around 9:30 p.m. when he allegedly struck a male pedestrian crossing 6th Avenue at the intersection of North Chambers Road, police said.

The suspect then sped away, according to police.

Paramedics transported the male victim, who police say was crossing outside of the crosswalk, to the University of Colorado Hospital where he was later pronounced dead.

The Arapahoe County Coroner has yet to publicly identify the victim.

Authorities investigating the crash came upon the suspect’s license plate left behind at the scene, according to police. Officers ran the plates and arrested the suspect at his home.

Police said the investigation is ongoing and plan to release more information Tuesday.