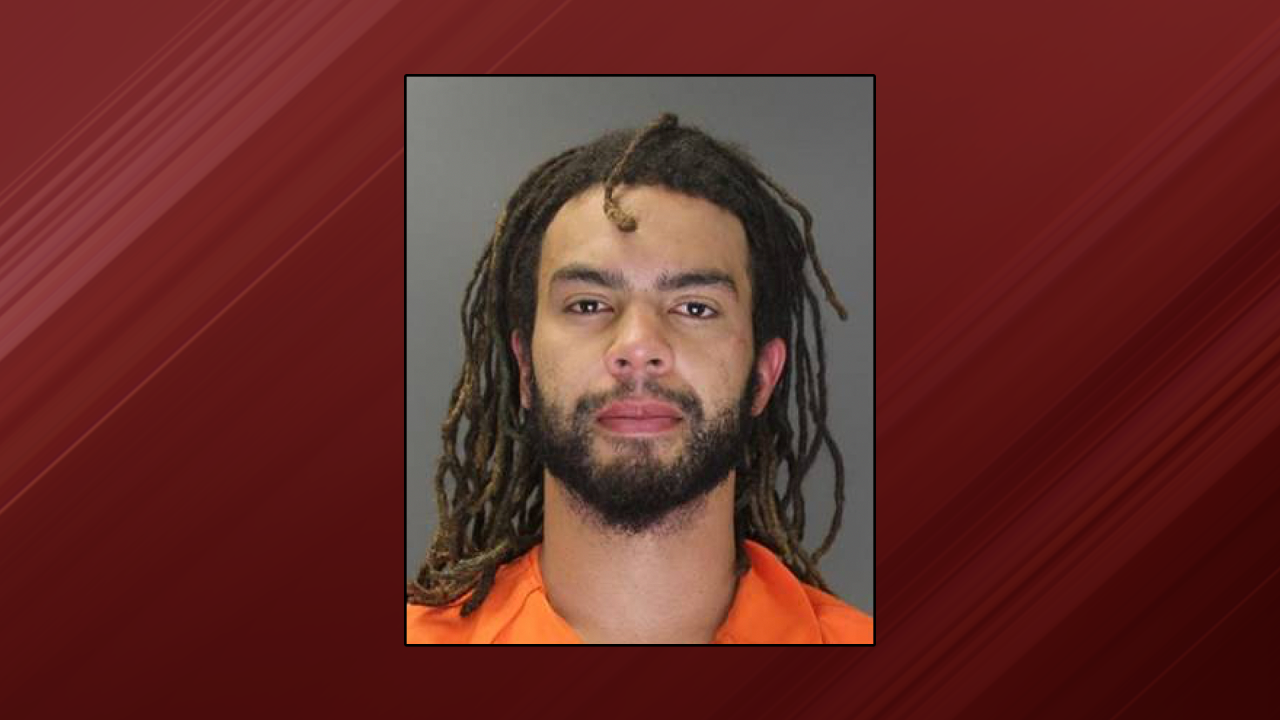 AURORA, Colo. — A suspected drunk driver police said walked away from a fatal crash in Aurora was arrested after witnesses led officers to a nearby business.

Cameron Smith, 26, was booked on charges of DUI and leaving the scene of an accident involving death.

The crash happened around 1:20 a.m. early Sunday morning at the intersection of East Mississippi Avenue and the I-225 off-ramp.

Smith was the driver of a Ford SUV that was exiting northbound I-225 and drove into the intersection, broadsiding a Lexus SUV heading eastbound on Mississippi, according to Aurora police.

The driver of the Lexus was killed, and the passenger was seriously injured. Authorities have yet to identify the deceased.

Smith is currently being held at the Arapahoe County Jail. His bond amount is unknown.