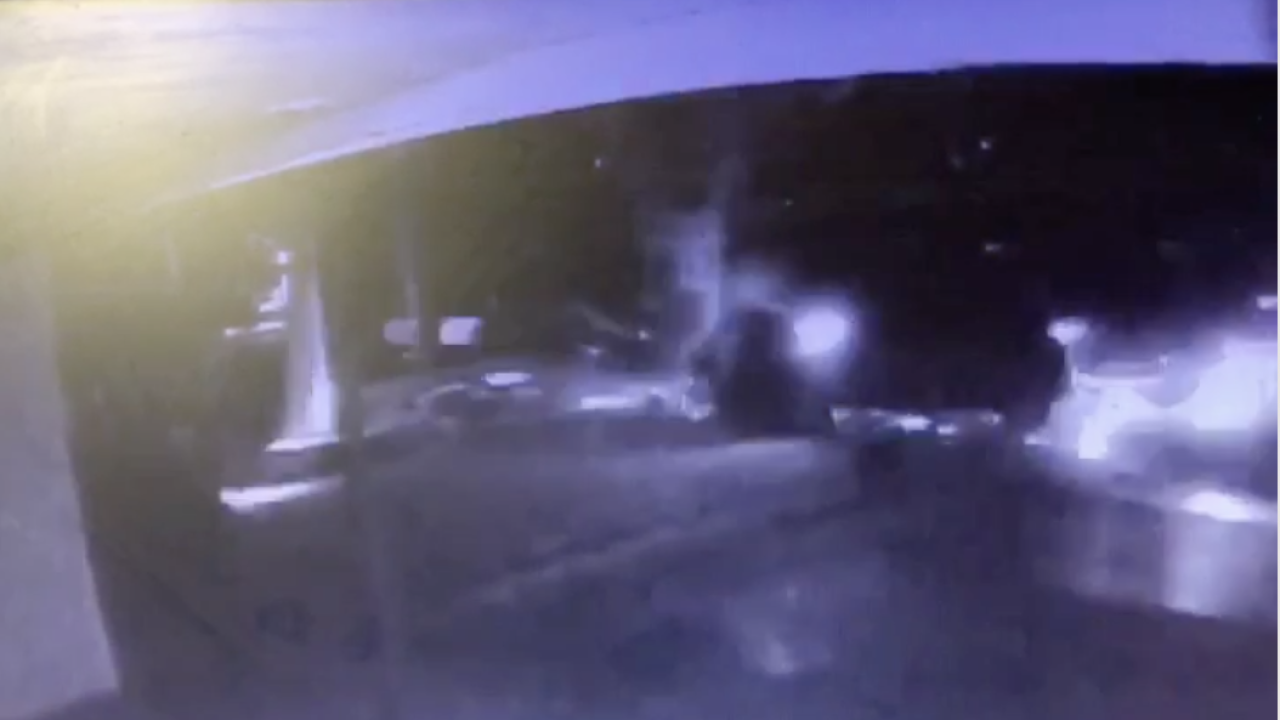 AURORA, Colo. – An officer with the Aurora Police Department was fired Monday after he was involved in a drunk driving crash while off-duty last month, an official with the police department said in a news release.

Aurora Police Officer Jaired Dozier was recorded by a doorbell camera speeding in the early hours of March 17 in Colorado Springs before hitting a tree head-on. The officer, who sustained injuries from the crash, was taken to the hospital.

Alcohol was later determined to be a factor in the crash, the Colorado Springs Police Department said in a news release later that day.

Dozier was then placed on restricted duty in a non-enforcement capacity while an internal affairs investigation began.

On Monday, he was fired from the force.

“Officer Dozier’s actions do not reflect the professionalism of those who wear this uniform and someone who should represent this organization,” said Aurora Police Department Interim Chief Vanessa Wilson. “Since taking over as Aurora’s Interim Police Chief, I promised that I would not stand for or allow behavior like this in our agency.”

This is the fourth time an Aurora police officer has been involved in a DUI incident within the past year.

On March 29, 2019, Aurora Officer Nate Meier was found passed out drunk at the wheel of his patrol car while he was on duty. He did not face any charges and was not fired by the former police chief.

Another officer, Annette Brook, was arrested on June 17, 2019, after she got into a single-car crash while off-duty on westbound C-470 and hit a concrete highway barrier. She was sentenced to 20 days of in-home detention and a year of probation after she pleaded guilty to driving under the influence and prohibited use of a weapon for being drunk and carrying a weapon.

In addition to Brook’s June arrest, another off-duty officer, Joshua Teeples, was arrested on DUI allegations in August of 2019 in Castle Rock. He has pleaded not guilty and is set to face a trial in March.

“Our officers continue to be out in our community, every single day, during this unprecedented time,” Wilson said in a statement. “Their hard work and dedication should not be overshadowed with this one officers decisions he made while off-duty."

Dozier had been with the Aurora Police Department since February of 2019.