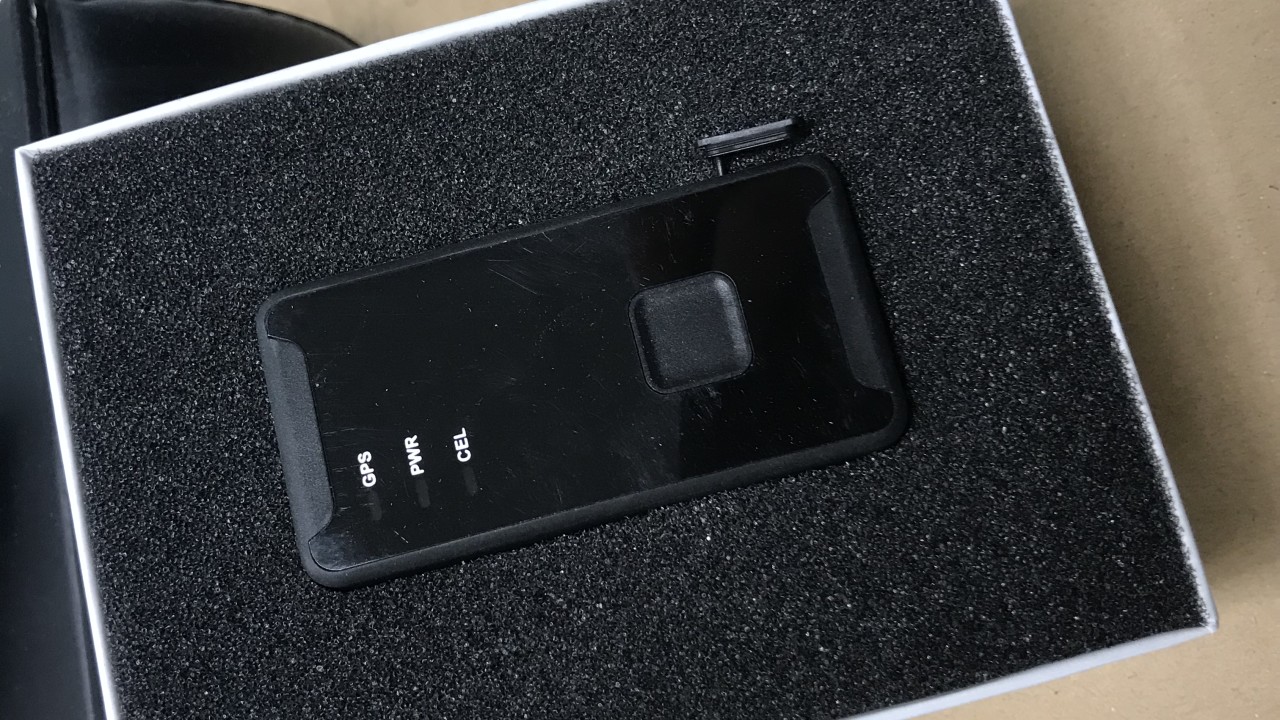 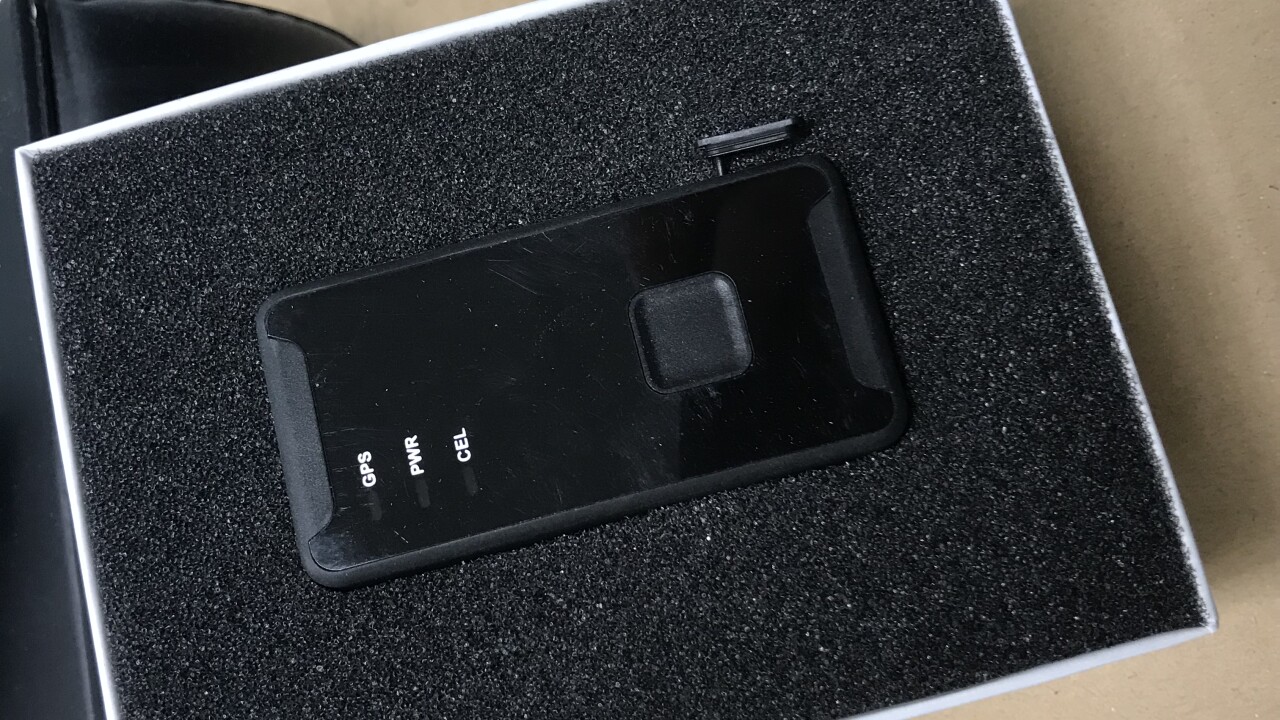 Police started setting out decoy or bait packages on Wednesday with GPS tracking devices embedded in them.

The device also has a light sensor.

“So, if someone decides to tear open a package while it’s still on the porch - it alerts us of the same thing so we can move in for a possible arrest,” Longshore said.

Aurora PD partnered with Amazon, Ring doorbells and the U.S. Postal Inspection Service to place the bait packages around town in an effort to nab porch pirates, who are out in droves this time of year.

“It’s not fair that families worked hard, saved money only to be ripped off in a matter of seconds,” Longshore said.

“Our suspect pool widens exponentially this time of year, because people see package theft as a true crime of opportunity,” said Eric Manuel, spokesman for the U.S. Postal Inspection Service.

Dispatchers are able to track the packages from the department's communications center.

“The idea is to instill some fear in the people that are doing this,” Longshore said. “Knock it off. Get a job.”

The bait packages are placed at different homes all across the city. Officers are then staged in undercover units just a few blocks away. When a package barely moves, police are able to move in and make an arrest.

The packages even have lithium ion stickers to make their contents look more expensive.

“A box like this looks like a flat screen TV or a laptop,” Longshore said. “So, if someone’s driving by – sees the label – it looks legitimately valuable.”

It's a notice to all thieves out there.

“We want the bad guys to know that we’re out here looking,” Longshore said. “We’re going to make an arrest. We’re tired of this.”

How to protect your packages from 'porch pirates' this holiday season