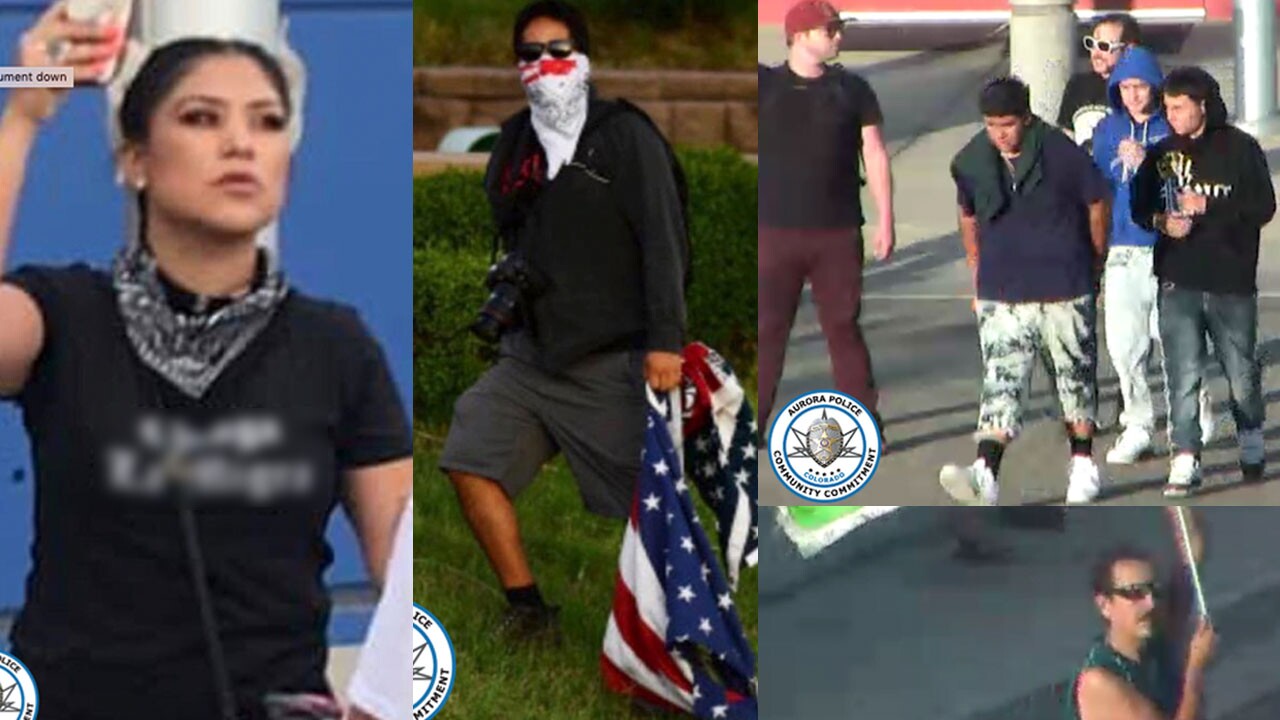 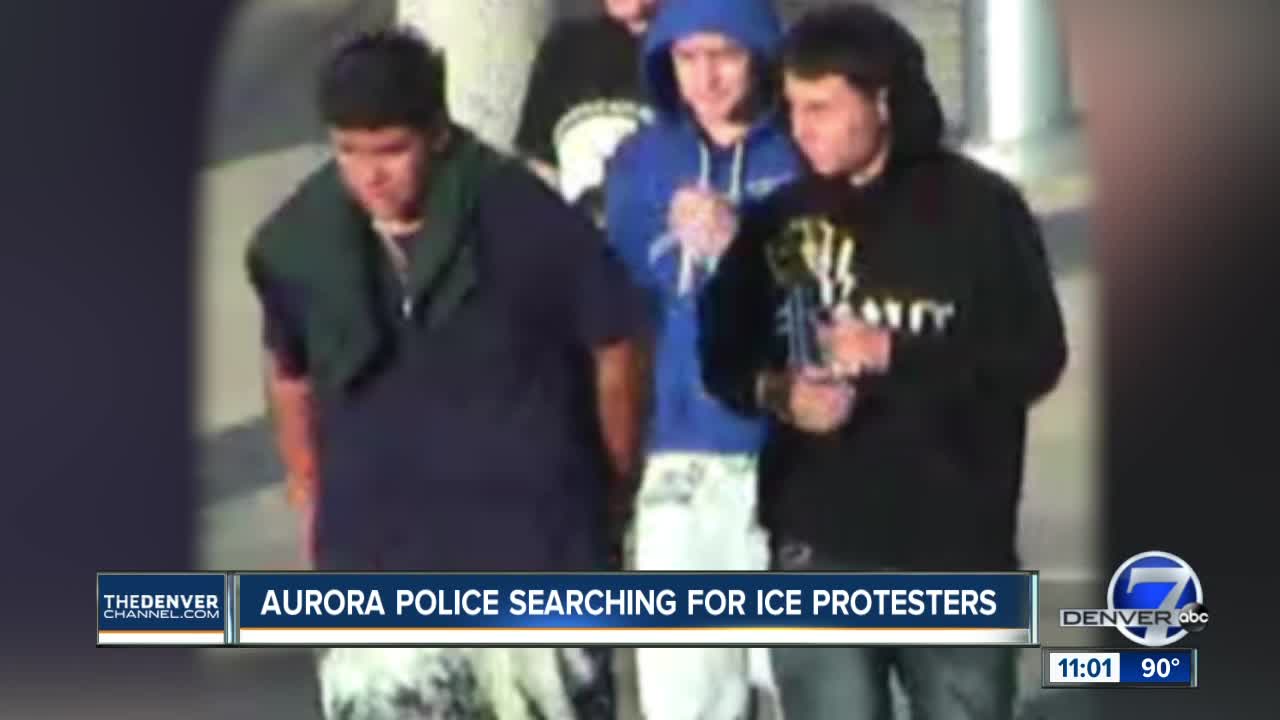 AURORA, Colo. — Police in Aurora are asking for the public’s help identifying a group of protesters who police say pulled down the American flag and raised the Mexican flag and a desecrated upside-down blue thin line flag during a rally at the Aurora ICE detention facility Friday.

The Aurora Police Department released images Tuesday of the individuals they are calling persons of interest. Police said the people in the photos could face misdemeanor property-related crimes.

Friday’s demonstration in front of the privately-run detention center drew around 2,000 people who were protesting potential ICE raids announced earlier in the week. During the protest, a small group went on GEO Group center’s property and replaced the American flag with a Mexican one.

Organizers of the Lights for Liberty Vigil were disappointed with the actions of those individuals.

Police are asking anyone with information to either email apdcrimetips@auroragov.org or you can remain anonymous and call Metro Denver Crime Stoppers at 720-913-7867.