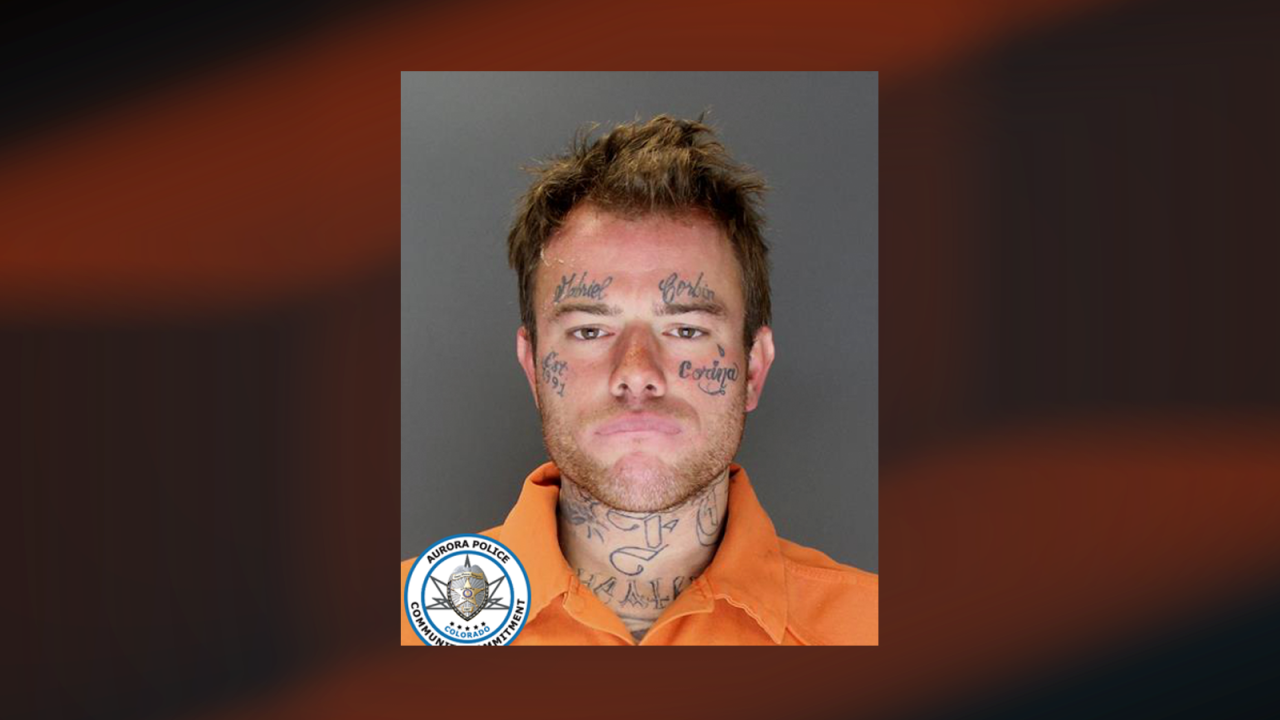 Nagel is accused of a stabbing that left one man dead Wednesday evening at 9801 East Colfax Avenue.

Responding officers attempted to provide life-saving measures on the victim, but he was later pronounced dead at a nearby hospital. His name has not been released.

The circumstances that led to the incident are still under investigation.