Suspects bonds out of jail, court appearance on Wednesday 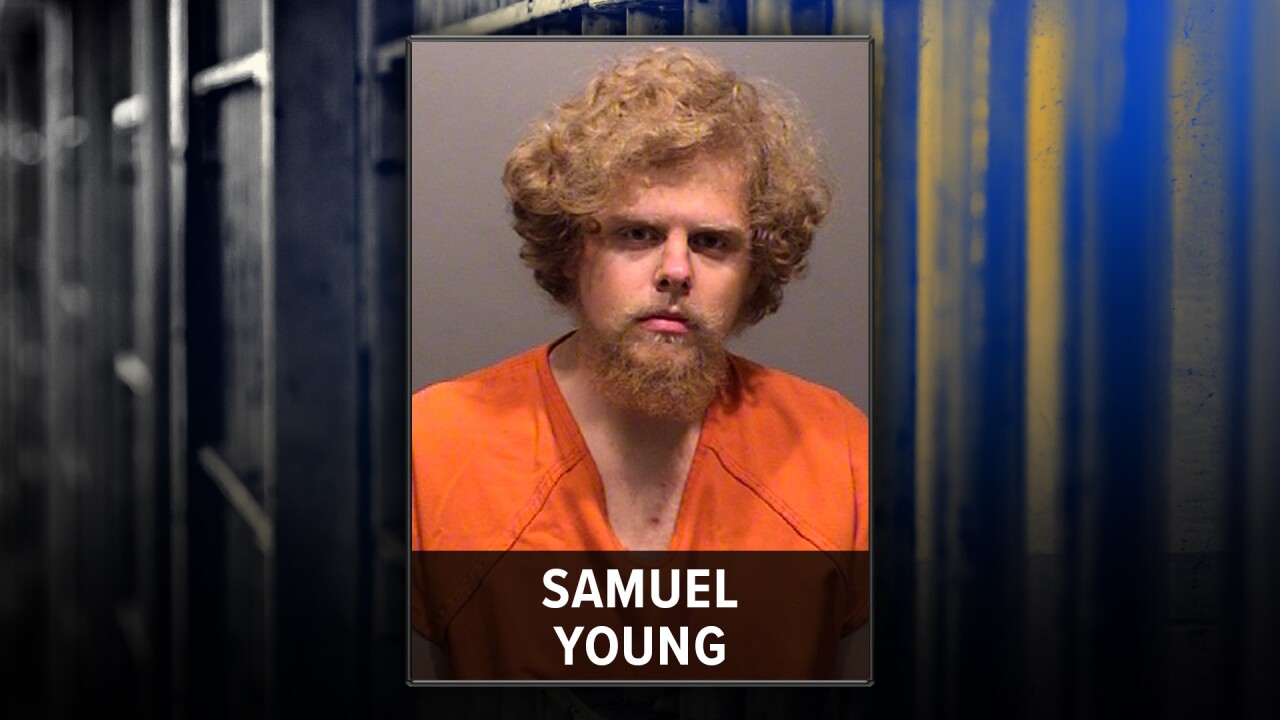 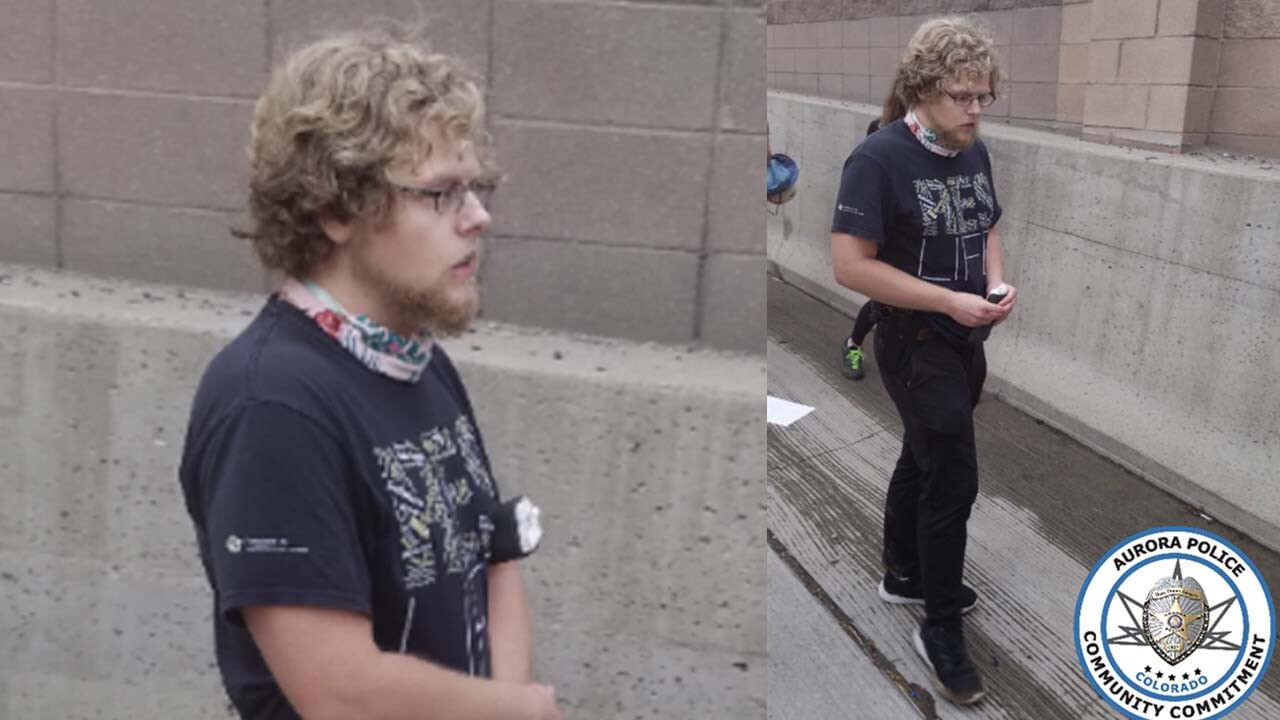 AURORA, Colo. – A person of interest wanted in the shooting of two people during a march calling for justice in the death of Elijah McClain in Aurora last Saturday has been arrested.

Samuel Young, 23, was arrested on four counts of attempted homicide, police said in a news release late Monday night. He was being held at the Jefferson County Jail on a $75,000 bond, but bonded out Tuesday night.

Young reportedly fired a weapon as a Jeep drove into the crowd that was marching on Interstate 225 on Saturday. At least two people were injured as a result of the shooting, with one person being shot in the leg and another suffering a graze wound to the head, according to police.

Police released photos of Young Sunday evening, which were provided by a witness, in hopes it would help Aurora investigators determine his identity. The department tweeted Monday that thanks to several tips they were able to identify the person in the photos, saying Monday evening Young was the person of interest in the photos.

Young's first appearance in court is scheduled for Wednesday at 9 a.m.

Investigators are still urging anyone with pictures or videos that show the actions of the Jeep driver, prior to driving through the group of protesters, to reach out to Metro Denver Crime Stoppers. They also ask that any witnesses of that incident contact t Sgt. Jeff Longnecker of the Major Crimes/Homicide Unit for an interview.

The Aurora Police Department said it continues to investigate other incidents of violence during the protest march on the highway.

Editor's note at 11 p.m. July 28: This story has been updated to reflect the suspect had bonded out of jail and is due in court Wednesday.