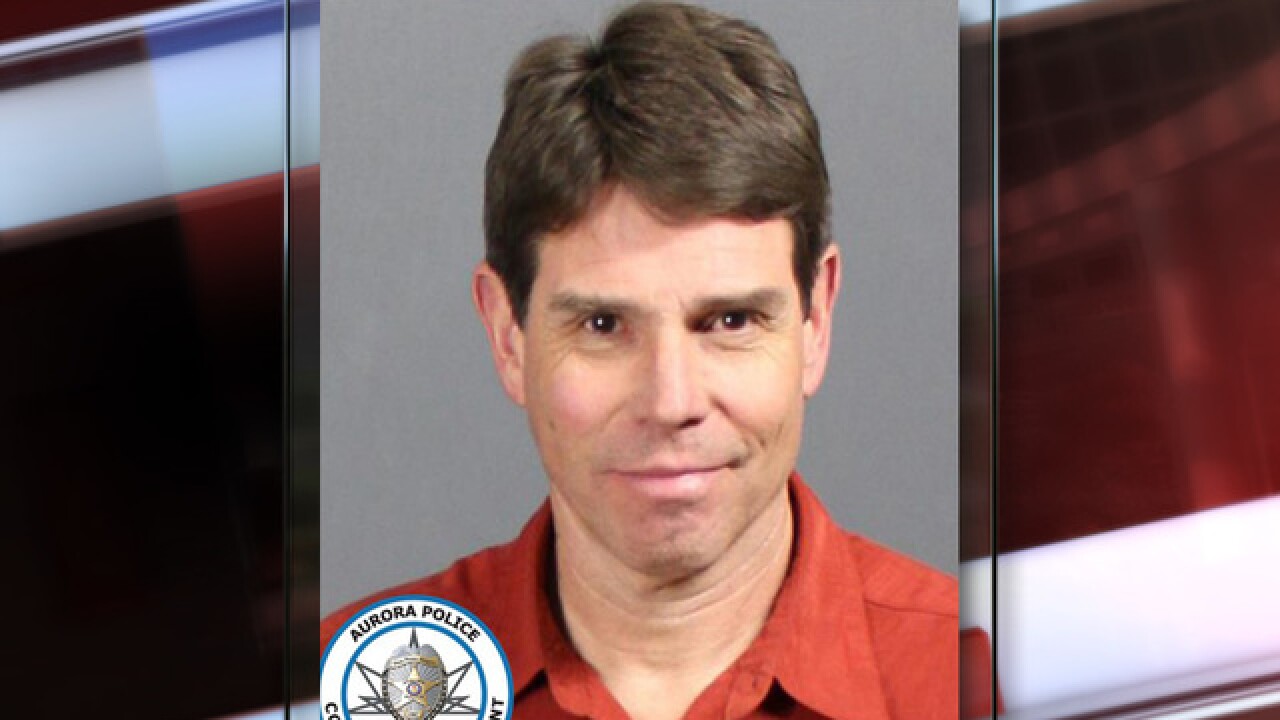 AURORA, Colo. -- An Aurora couple are facing four counts of animal cruelty after police alleged they were having sex with their dog in a backyard motor home that had been converted into a sex chamber.

Fredrick Blue Manzanares, 50, and his ex-girlfriend, Janette Eileen Solano, 48, were arrested in March on warrants for four counts of cruelty to animals – neglect/mistreatment, according to their arrest affidavits on file in Arapahoe County District Court. The animal cruelty charge is a misdemeanor.

Police launched their investigation into the sex acts after Solano called the Aurora Police Department in March 2017 to report a domestic violence incident. When an officer met Solano at a gas station, she told him that she and Manzanares had only argued and she was leaving him because he had been pressuring her into having sex with their dog, a Siberian husky mix named Bubba.

Solano told detectives that Manzanares introduced her to bestiality after she discovered pictures on their shared laptop, the affidavit said. She confronted him, and he told her she needed to have an open mind.

Read the rest from our partners at The Denver Post .