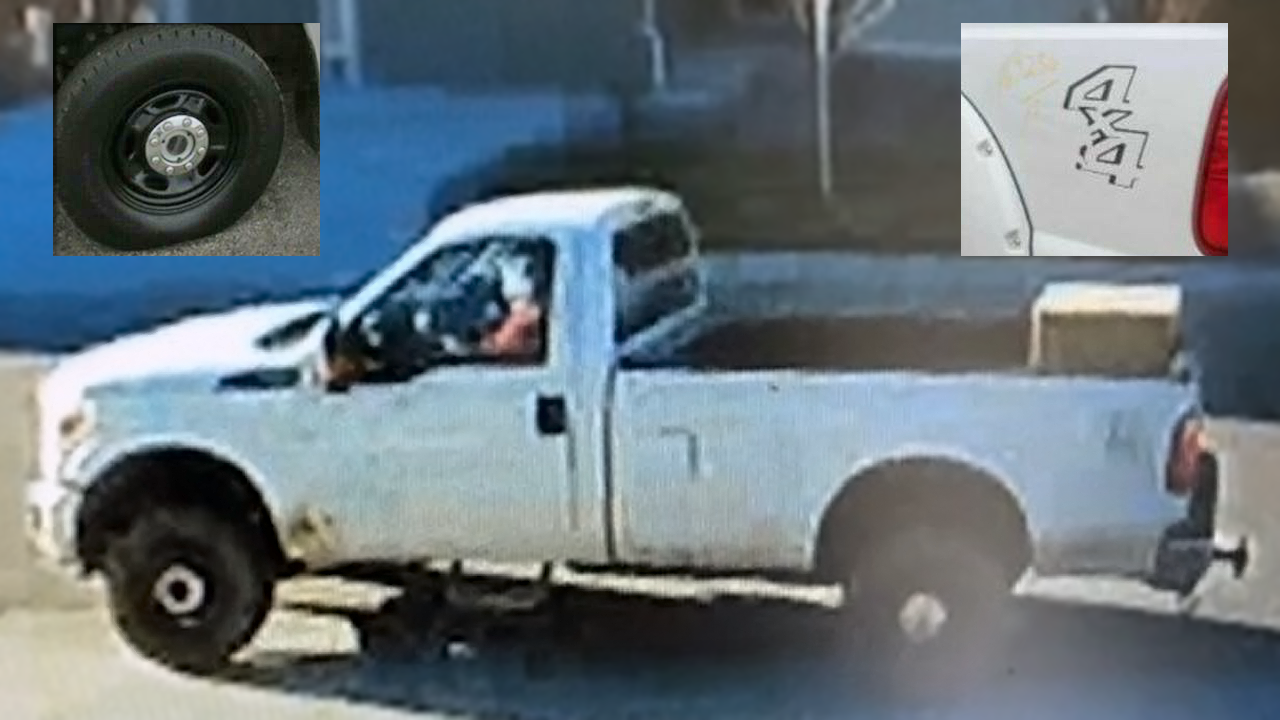 CASTLE PINES, Colo. — The Douglas County Sheriff’s Office is looking for the occupants of a white Ford pickup who shot at a Castle Pines resident during an attempted burglary Wednesday morning. There were no injuries.

Deputies got the call around 7:38 a.m. and were dispatched to the 200 block of Green Valley Circle in Castle Pines.

The occupants of the truck were attempting a burglary when they randomly shot at the victim as they were leaving the area, the sheriff’s office said.

Deputies canvassed the neighborhood but could not locate the white, single-cab Ford truck with a brown box in the bed.

One of the occupants of the truck may have been wearing an orange T-shirt. The suspect vehicle is further described as having older style wheels, a silver grill and small hubcaps.

It appears there is a large rust mark behind the rear driver’s door. The truck also has a hitch and faded 4×4 decal on the rear fender.

The sheriff’s office is seeking the public’s help in locating the suspects involved. Anyone with information can contact 303-660-7500. If this vehicle is seen, do not approach and call 911.