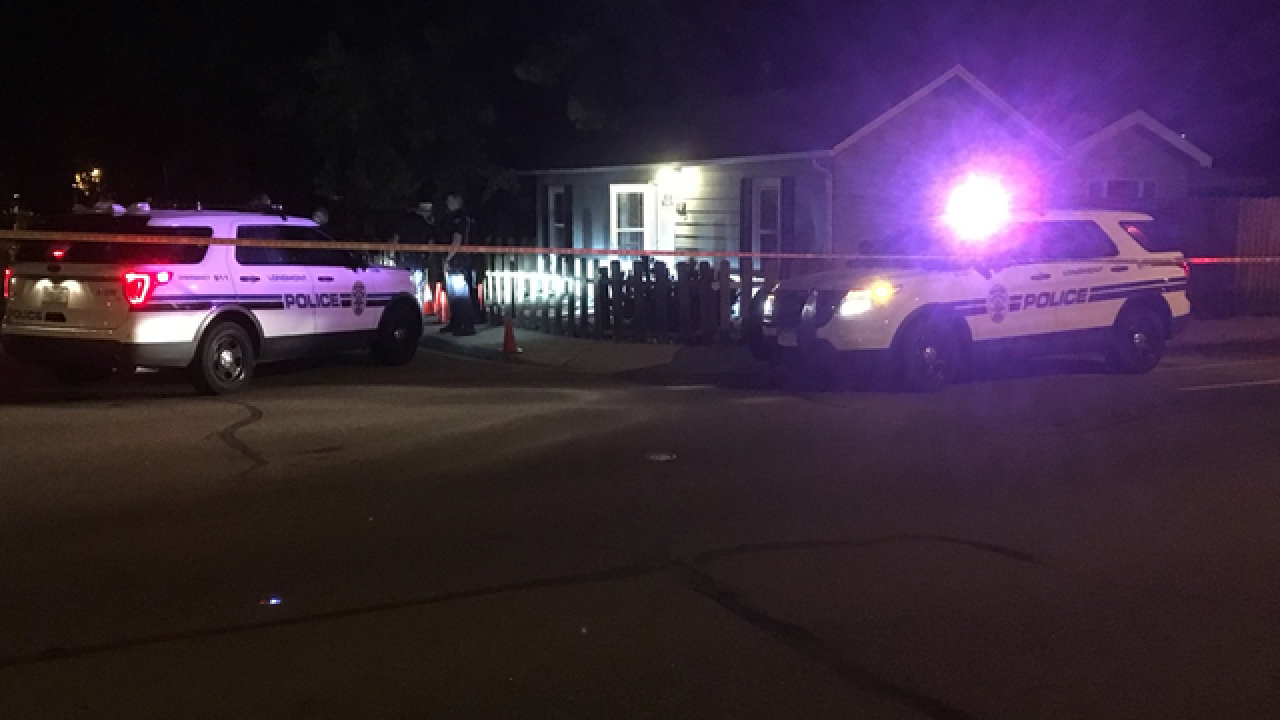 LONGMONT, Colo. — The Longmont police is investigating the circumstances that led to a stabbing, which left two injured and one dead.

Police said they responded to a hospital shortly before 9:30 p.m. after receiving a report that a 54-year-old woman and a 29-year-old man had arrived with injuries related to a stabbing. Officers learned that a third person, a 57-year-old man, had also been stabbed and may be at a home located on the 100 block of E. 6th Avenue.

Police went to the home and found an injured man. With assistance from Longmont Fire and AMR, he was transported to the hospital and died as a result of his injuries.

The 54-year-old woman had multiple stab wounds and was taken into surgery. She is expected to survive. The 29-year-old man had superficial injuries and was released from the hospital.

As of early Wednesday morning, police said they believe it was a domestic violence issue and one of the people may have used force to defend another.

Police said they prepared a search warrant and will likely enter the home Wednesday morning.

Police spokesperson Jeff Satur said one of the people stabbed was the suspect who initiated the incident. It’s not clear who that person was.

Satur said everyone involved in the incident has been located and there is no longer a threat to the community.