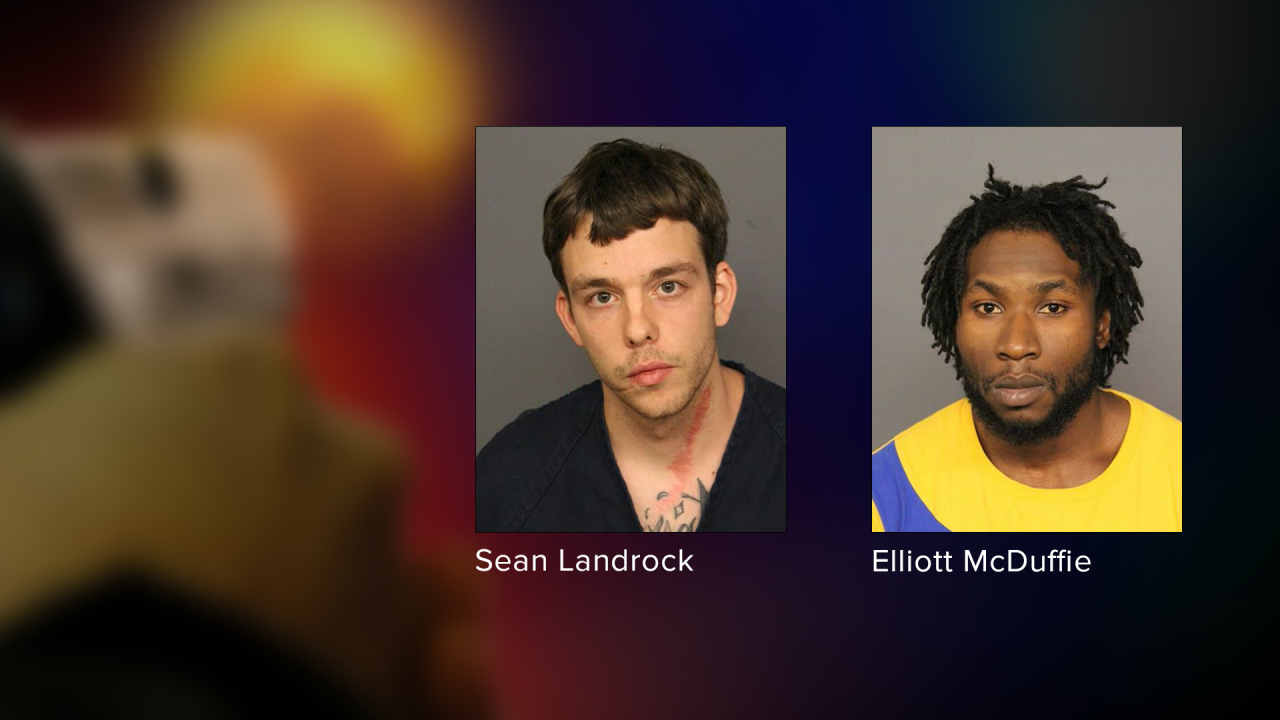 DENVER — Two people were arrested, and authorities have identified three of the victims in a series of unrelated homicides in Denver over the past week.

Four people were killed in four separate shootings in different areas of the city between Thursday evening and Monday afternoon. A fifth person was beaten to death during a fight Saturday night.

Only two arrests have been made in connection to the five cases.

On Monday, police arrested Elliott McDuffie, 26, for investigation of first degree murder and assault for a shooting that occurred early Friday morning in the Montbello neighborhood.

The Montbello shooting occurred at an apartment complex on East Albrook Drive early Friday morning. McDuffie, who lived upstairs from one of the victims, is accused of shooting two of his neighbors.

An adult woman was pronounced dead at the scene. An adult male was critically injured but is expected to survive.

Authorities are withholding the woman’s name as they try to contact the victim’s next of kin.

Witnesses told police that the shooting might have stemmed from a dispute earlier Friday that started when one of the victim’s refused to open the door for McDuffie, according to an affidavit obtained by Denver7.

The shooting occurred in the apartment’s courtyard around 1:56 a.m. Friday. Moments later, a calm and cooperative McDuffie came down from his unit and allegedly talked to officers as they were investigating the scene, the affidavit read. He was arrested three days later.

Several hours before ShotSpotter picked up the Albrook Drive shootings, police were investigating a separate shooting that took place shortly before 6:30 p.m. in the Mar Lee neighborhood near South Patton Court and West Mexico Avenue.

Police say 19-year-old Darrell Mitchell was shot multiple times and later died at Denver Health. Suspect information related to the Mar Lee shooting have not been released, and police have not provided any further details.

Police said Monday that the juvenile killed in a shooting early Friday morning in Stapleton was a 14-year-old boy, and they are still looking for information about the shooting.

Denver police have not released more information about the shooting.

On Saturday night around 8 p.m., police were called to the 1900 block of Quebec Street on a report of a fight. A 28-year-old man was transported to Denver Health where he was later pronounced deceased.

The victim in the Quebec Street homicide was identified as Cameron Miller. The medical examiner’s report states Miller died as a result of blunt force injuries. Police have not made any arrests in this case.

On Monday afternoon around 4:15 p.m., police were called to an apartment complex at 8000 East 12th Avenue in the East Colfax neighborhood on a report of a shooting. Police located a deceased adult female victim in an apartment.

The victim’s name has not been released.

Police say the shooting appears to be domestic violence-related. Investigators identified Landrock as the suspect, and officers located and took him into custody on Monday evening.