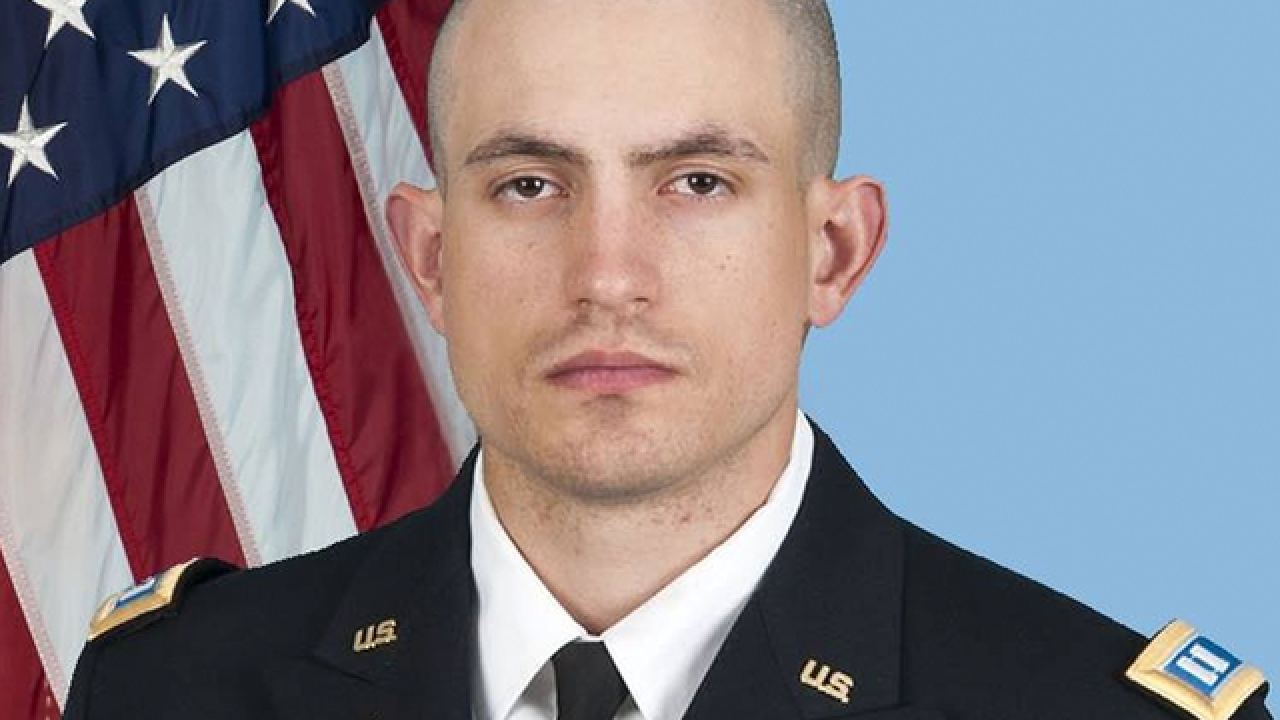 COLORADO SPRINGS, Colo. — Police in Colorado Springs are conducting a homicide investigation into the shooting death of a U.S. Army captain.

The body of Captain Daniel Chamberlain Lehman, 28, was found early Saturday morning in the 400 block of East Costilla Street, near the intersection of Nevada Street.

Colorado Springs police said Lehman was shot to death between 1:55 a.m. and 2:00 a.m. They have yet to identify a suspect or a motive in the shooting.

Captain Lehman was a graduate of West Point Academy and stationed at Fort Carson, according to a release from the Colorado Springs Police Department.

On Wednesday, police asked for the public’s help with the investigation.