Police increasing patrols at Denver-area mosques as a precaution 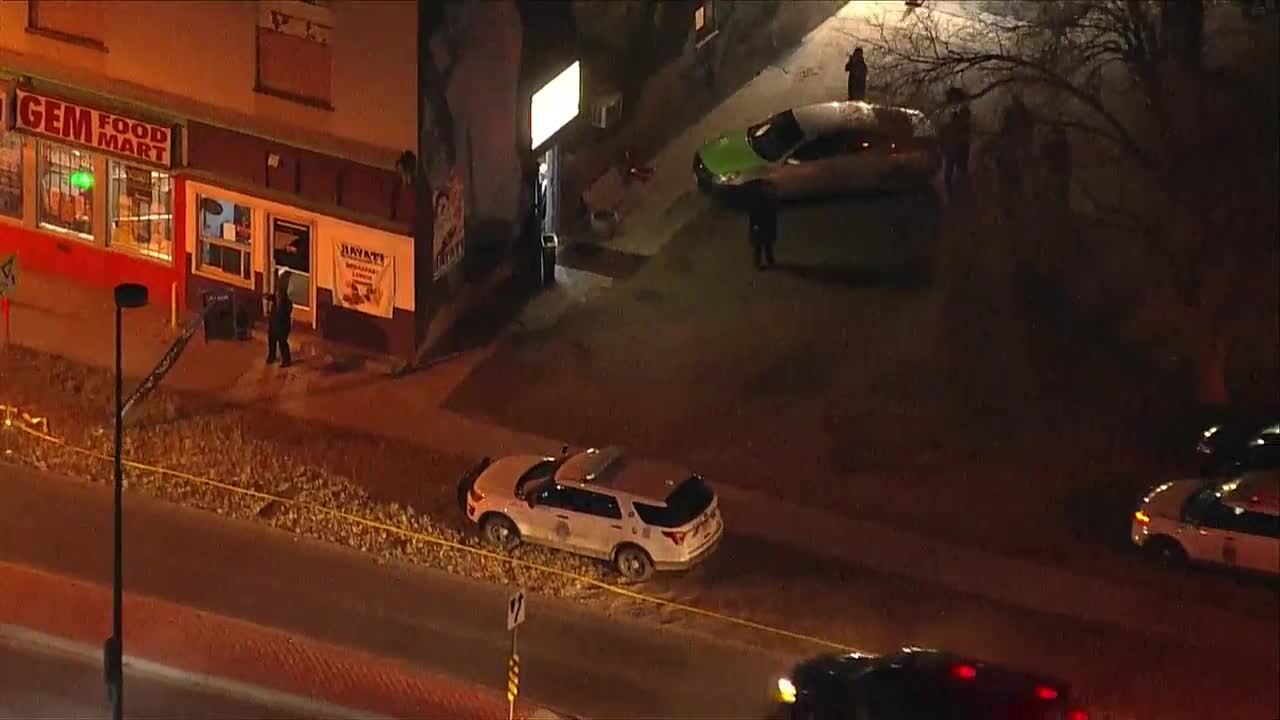 Denver Police arrested a suspect after receiving reports of an armed man inside the Masjid Al-Shuhadaa mosque, also known as the Downtown Denver Islamic Center, on Thursday, Nov. 14, 2019. 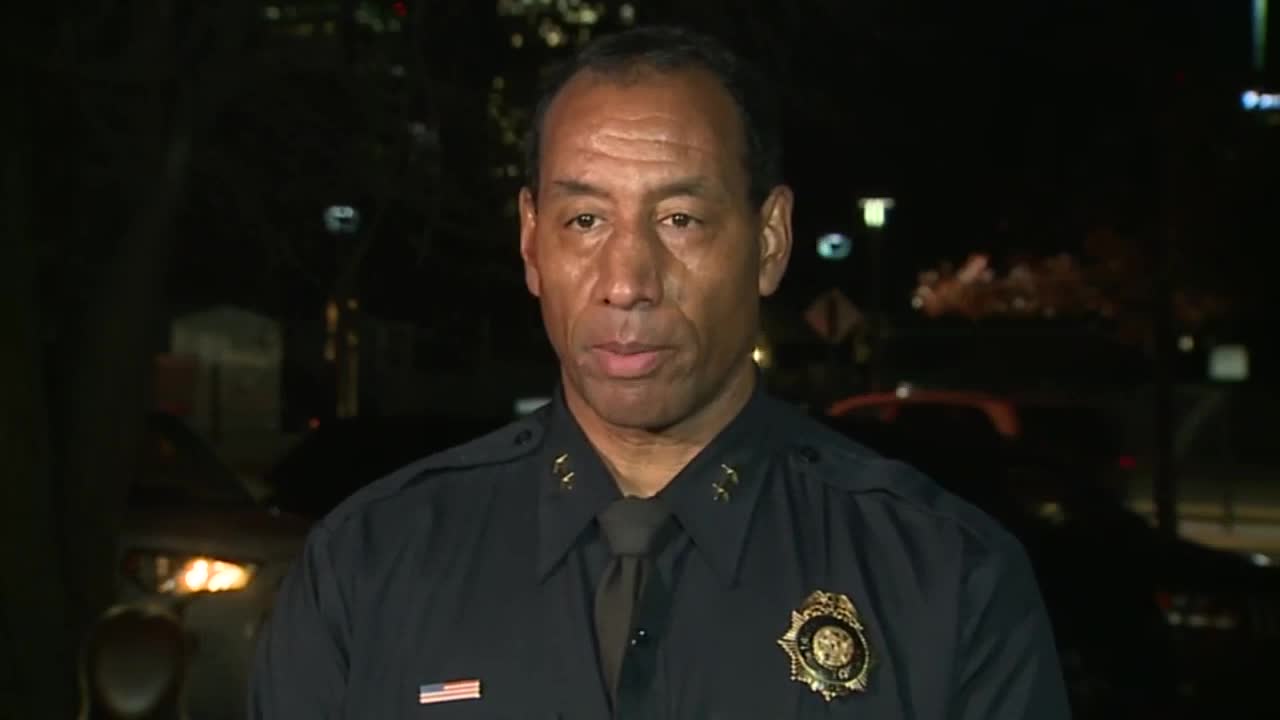 DENVER – A man accused of threatening congregants with a long gun outside a mosque in Denver's Whittier neighborhood was arrested late Thursday afternoon.

The encounter was reported to police at around 4:45 p.m., after one of the congregants outside the Masjid Al-Shuhadaa mosque off of 30th and Downing, said a Hispanic man crossed the parking lot of the mosque and leveled what was described as a long gun at four men before uttering anti-Muslim remarks toward them, said Denver Police Department Division Chief Ron Thomas during a news conference Thursday evening.

The suspect, who was not identified by name, left the area while continuing to shout anti-Muslim remarks, police said. He did not fire any shots and never made it inside the building.

Video from a Denver7 viewer shows the suspect brandishing a long weapon and yelling racial slurs at people in the mosque. We've muted the sound due to its graphic language, but you can see the video in its entirety below.

It was a witness's account of where they had seen the man after he left the parking lot of the mosque that led police to his home, where he was arrested and taken into custody without incident, Thomas said. Police were waiting to serve a search warrant to recover the weapon.

It was not immediately known why the man approached the four men outside the mosque, but police said they're investigating the incident as a bias-motivated crime "because of the comments that were made and the community that was targeted," Thomas said.

Police said the suspect was known to police as he had a criminal history. None of it included hate-related crimes.

While police believe this to be an isolated incident, they are increasing patrols across other Denver-area mosques, though it was not immediately clear how long those patrols would last.

Thursday's incident marks the second threat made against places of worship in Colorado since the beginning of the month.

On Nov. 1, a white supremacist from Pueblo was arrested when he met up with three undercover FBI agents in an attempt to bomb the Temple Emanuel synagogue in Pueblo as part of what he called a “racial holy war” and to wipe the synagogue “off the map” in what the FBI said amounted to “domestic terrorism.”