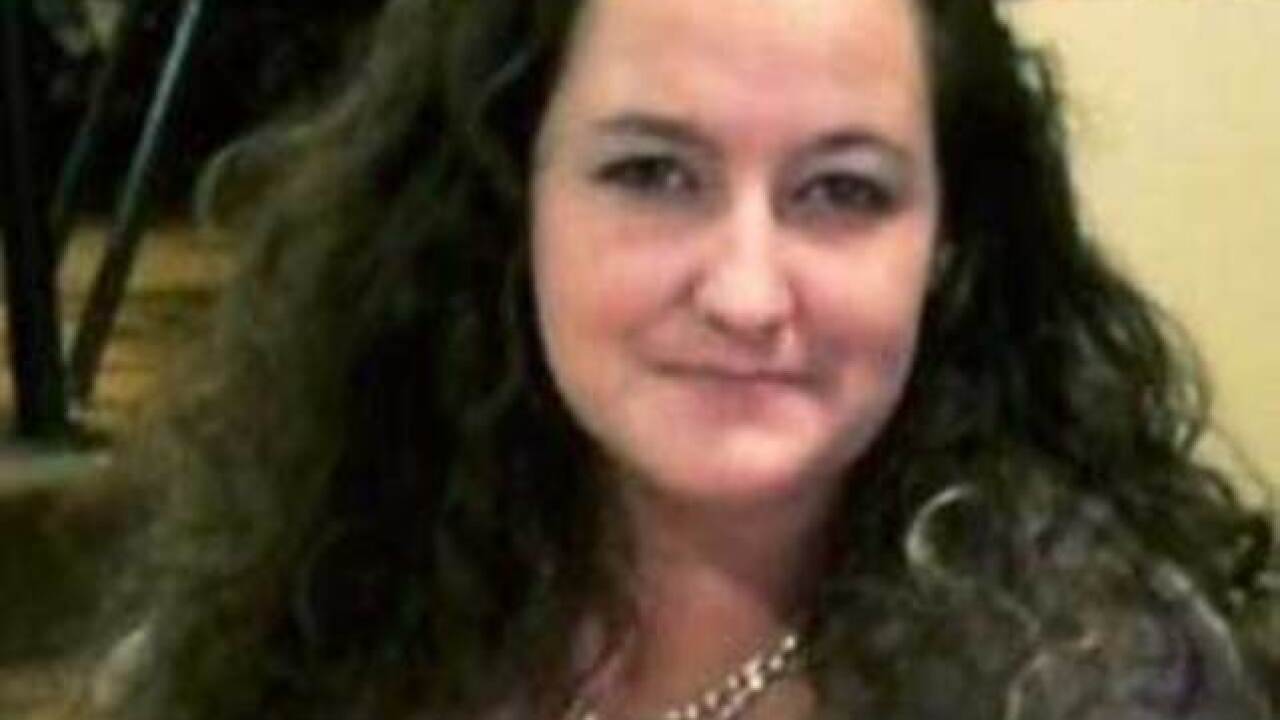 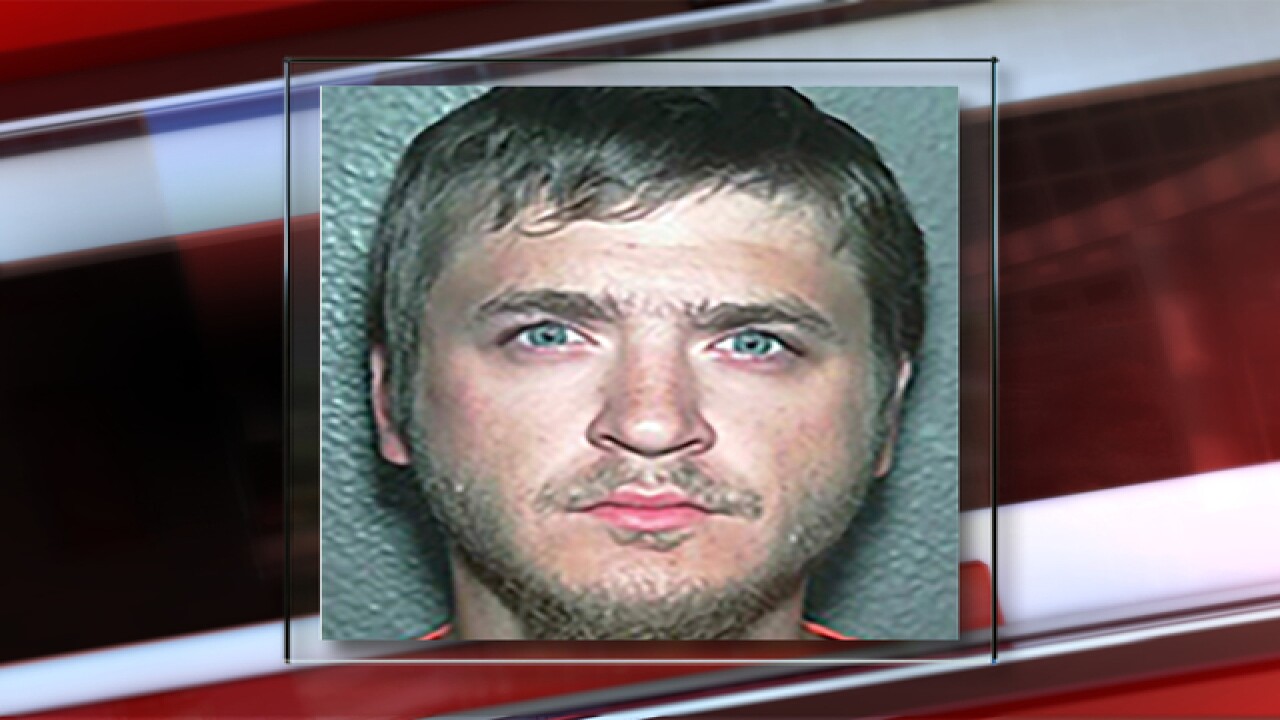 GREELEY, Colo. – A sixth person involved in a biker gang that killed a Colorado woman and dumped her body in Wyoming was sentenced Monday to 60 years in prison for his involvement in the woman’s death.

Michael Vassil pleaded guilty in early May to second-degree murder and conspiracy to commit first-degree murder charges in the September 2015 murder of Tera Lewandowski.

Vassil was a member of a biker gang from Pierce who was among a group that killed Lewandowski after she “disrespected” them. They stabbed her while she was sleeping, wrapped her body in a roll of carpet, and dumped it in Laramie County, Wyoming, where it wasn’t found until about 6 months after she disappeared.

A former Pierce town board member, DJ Meyer, was convicted in May of first-degree murder. Vassil’s father, Thomas, was has yet to stand trial in the murder scheme, along with several others, allegedly all conspired to burn Lewandowski’s belongings after killing her.