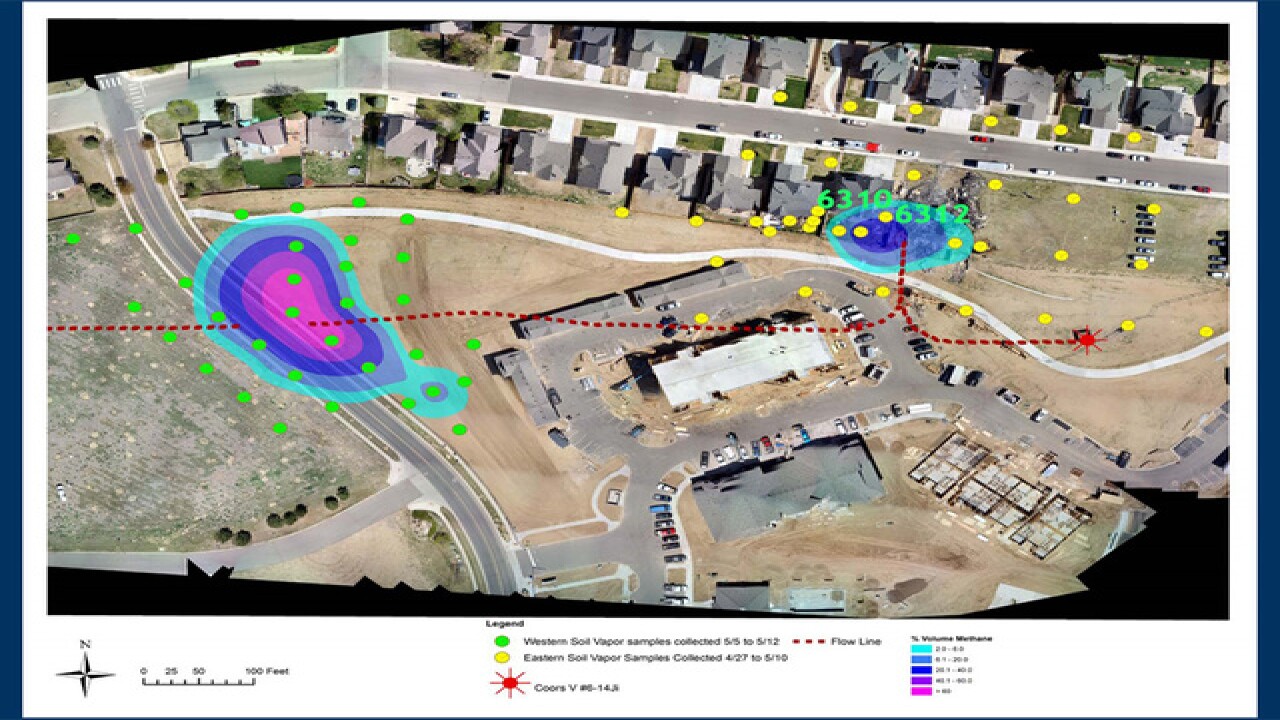 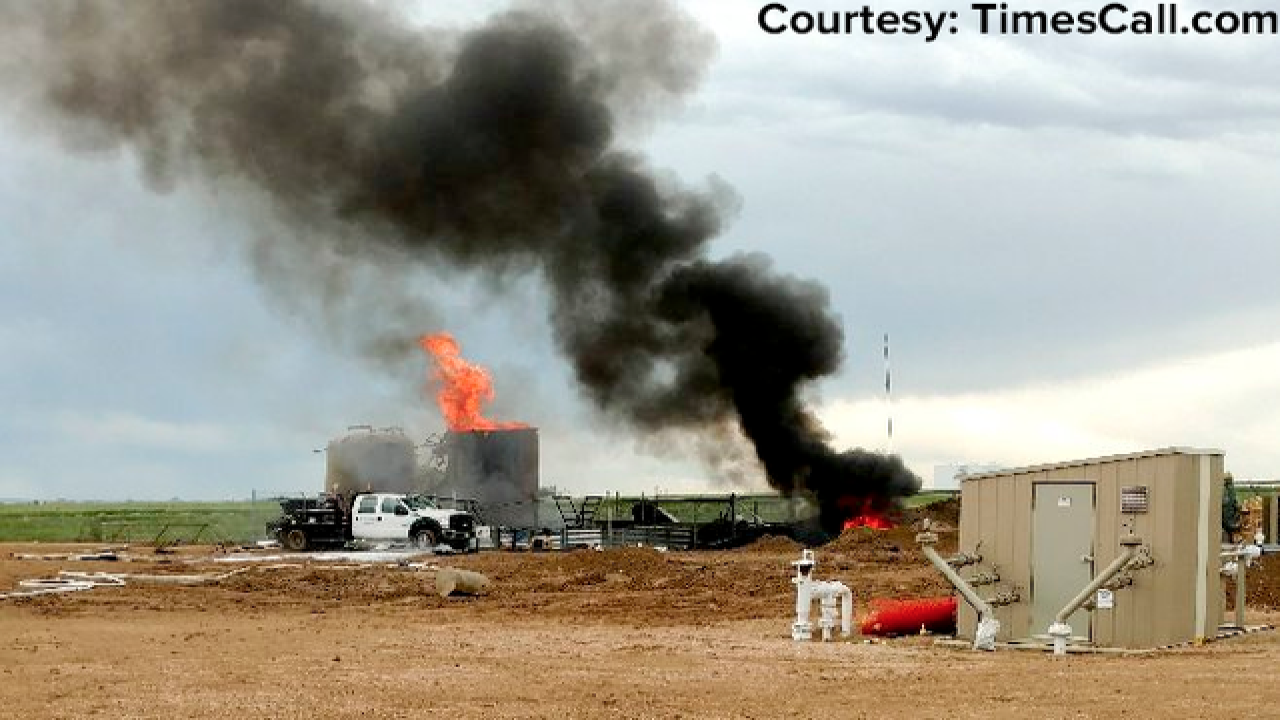 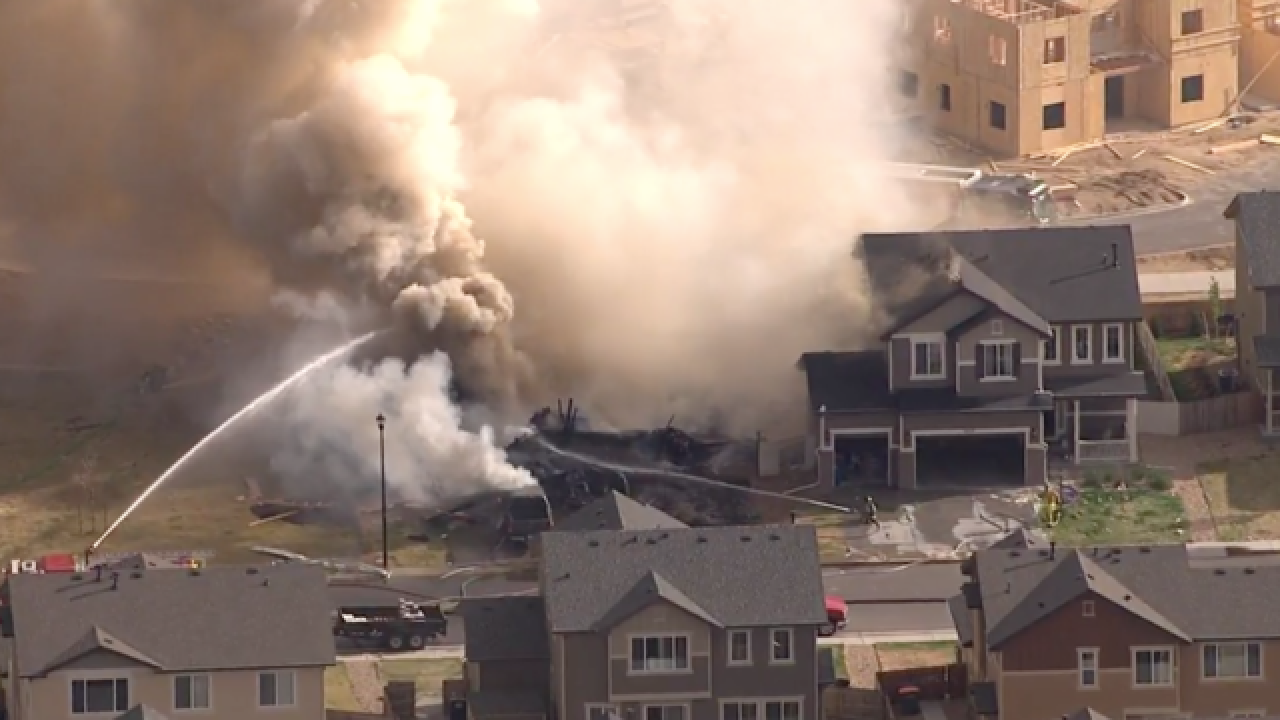 DENVER – Anadarko Petroleum, the company responsible for two oil and gas sites whose explosions have killed three people and severely injured four others in Colorado over the past five weeks, now faces accusations that it made “materially false and misleading statements” about the Firestone home explosion that defrauded investors out of money.

An investor named Robert Edgar filed a proposed class-action lawsuit against Anadarko Petroleum Company, its CEO, president and chairman, R.A. Walker, and its CFO, Robert Gwin earlier this month in federal court in Texas. Anadarko is based in The Woodlands, Texas—a Houston suburb.

The suit, whose class has yet to be certified, claims Anadarko and its executives “made false and/or misleading statements and/or failed to disclose” the following (per the lawsuit):

“Defendants engaged in a plan, scheme, conspiracy and course of conduct, pursuant to which they knowingly or recklessly engaged in acts, transactions, practices and courses of business which operated as a fraud and deceit,” the suit says.

It adds that the company “employed devices, schemes and artifices to defraud” investors buying and selling the company’s stock.

Anadarko stocks go on a wild ride over past 18 months

On April 17, the day the home in Firestone exploded due to a methane leak and killed two people, the stock fell to $61.21 per share.

Then, late on April 26, Anadarko reported it was temporarily shutting in all of its 3,000 wells in Colorado “out of an abundance of caution.” The next day, the stock fell harder, closing at $57.12.

On May 2, local and state officials announced that an Anadarko-owned line had been responsible for the explosion and ordered a statewide review of all oil and gas lines. The Anadarko stock fell 8 percent that day, closing at $51.95.

Edgar lost approximately $560 on his investments between the time he bought the stocks and May 2.

Anadarko stocks usually have a volume of close to 1 million traded per day, however. The lawsuit says that though the exact number of potential class numbers is unknown, it is believed there are “hundreds or thousands” of possible members.

The suit claims that Anadarko knew that it could run into problems with its adherence to environmental and occupational health rules, as well as safety regulations, despite the company saying in its quarterly report in February 2016 that it “believes it is in material compliance” with those rules.

That quarterly report also noted that Anadarko did not have insurance to cover fines or penalties issued by the government, and that though it believes it held “necessary” coverage, that “it is possible that other developments…could result in substantial costs and liabilities, including administrative, civil and criminal penalties, to Anadarko.”

Since Walker and Gwin signed off on the quarterly and yearly reports, which are delivered to the SEC, the suit claims that they knew about the possible risks to the company’s finances. They are also implicated because of their statements regarding finances and the Firestone explosion to the press.

The two “failed to disclose material adverse information and misrepresented the truth about Anadarko’s finances and business prospects,” the suit says. “Plaintiff and the members of the class are entitled to a presumption of reliance upon the integrity of the market.”

The suit also points to the company’s health and safety regulations, one of which is: “Our number one priority is the safety and well-being of the public, our employees, and contractors.”

It says that the company, as well as Walker and Gwin, thus lied or were misleading on their SEC filings because they knew of the risk that the wells could explode.

It says that Anadarko and its executives acted “knowingly or with reckless disregard for the truth.”

“As the senior managers and/or directors of Anadarko, the individual defendants had knowledge of the details of Anadarko’s internal affairs,” the suit goes on to say. "As a result of the dissemination of the aforementioned false and misleading reports, releases, and public statements, the market price of Anadarko securities was artificially inflated throughout the class period.”

The suit does not extend to cover the period including the Anadarko-owned oil tank battery in Weld County that caught fire Thursday, killing one person and leaving three other workers with severe burns. Kerr McGee operates the battery, but sits under the Anadarko umbrella after the two companies merged in 2006.

But Anadarko’s stock continued to fall Friday upon that news: As of 1 p.m. Mountain Time (3 p.m. Eastern), the stock was trading at $51.72 per share.

It has been that low several times in the days since the May 2 announcement, but had not previously traded that low since August 2016.

Colorado Gov. John Hickenlooper said Friday the state has "no reason to believe that there is any relationship" between the circumstances involved in the Firestone explosion and Thursday's incident. OSHA and other state and local agencies are investigating.

The lawsuit calls for class certification, the class to be awarded pre- and post-judgment costs, along with attorneys’ and expert fees, and any other costs deemed proper. It also requests a trial by jury.

The class is being put together by Kaplan Fox & Kilsheimer LLP, which has offices throughout the country.

Requests for comment made to Anadarko Friday by Denver7 have so far gone unreturned.