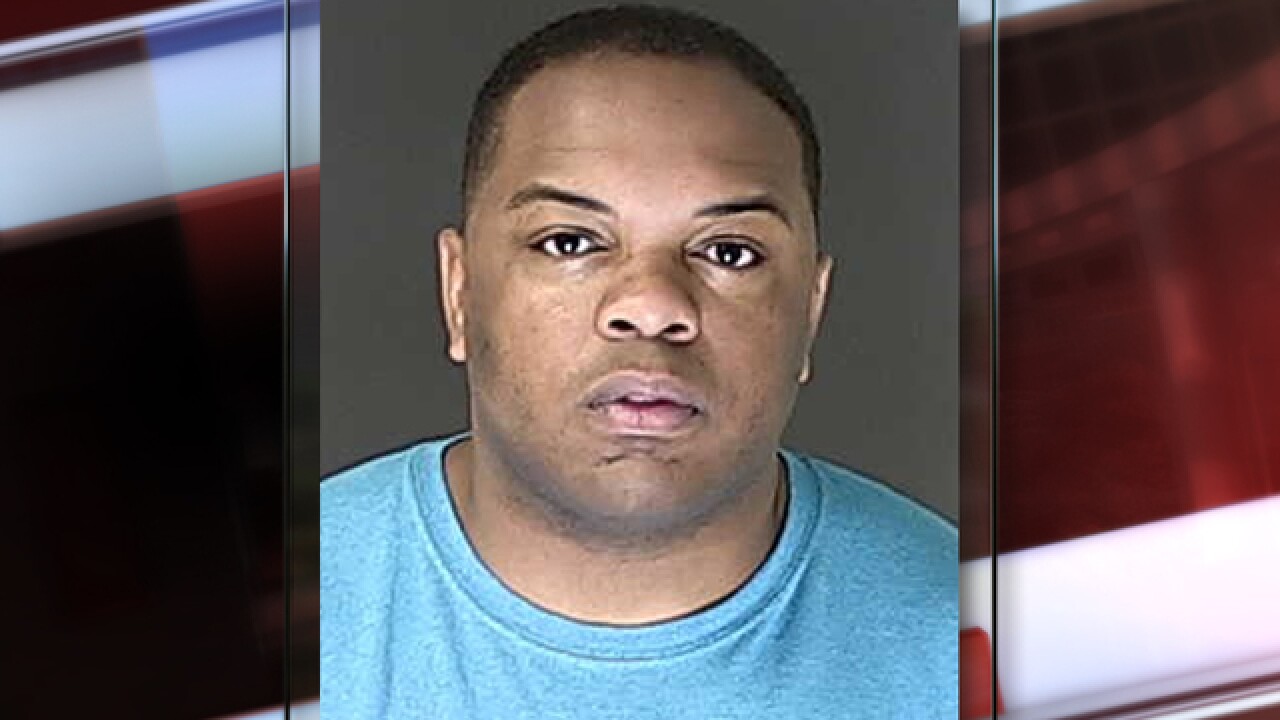 COLORADO SPRINGS, Colo. – The minister accused of sexually assaulting a teen girl had sex with her at least four times and fathered the child of the girl, who had just turned 15 when she birthed the child in September, new police documents reveal.

The El Paso County Sheriff’s Office said earlier this week it was looking for more possible victims of 22-year-old Romello Leach’s. Leach is a licensed minister associated with several churches that meet often at the Satellite Hotel in Colorado Springs, the sheriff’s office said.

An affidavit for Leach’s arrest says deputies first started investigating Leach in May, when a staffer at the Colorado Springs Pregnancy Center alerted the sheriff’s office to a teenage girl who had gotten pregnant by an adult man.

The girl told deputies originally the father of the child was a “friend from their church,” who was later identified as Leach. She told deputies she’d had sex with him twice: once in November 2016 inside his vehicle near her home, and again early this year at the girl’s home.

The deputies obtained a recording phone call between Leach and his ex-wife, in which Leach confirmed to his ex-wife that “it happened” when his ex-wife asked if he’d gotten a 14-year-old girl pregnant.

“He tells her that he knows he has made the worst mistake,” the affidavit says. “He says it is not like he will go around and sleep with everybody’s 13 or 14 year old daughter. He says it was at a horrible time.”

On Tuesday, according to the affidavit, the girl called Leach with deputies present, and Leach confessed to having sex with the girl “on at least four occasions and being the father of her child.”

“Mr. Leach admitted the behavior was wrong and stated he was full of lust at the time,” the affidavit further states, and says that Leach tried to blame “everything” on someone else.

The affidavit says the girl had the child on Sept. 15, which was about two months after her 15th birthday.

Records indicate Leach is being held without bond for the time being.

Deputies are now seeking information on anyone who may have been victimized by Beach in the past and not reported it, as he “has had access to an unknown number of children/teens,” according to officials.

If you have any information that could help deputies in this case, you are asked to call the El Paso County Sheriff’s Office Tip Line at (719) 520-6666.