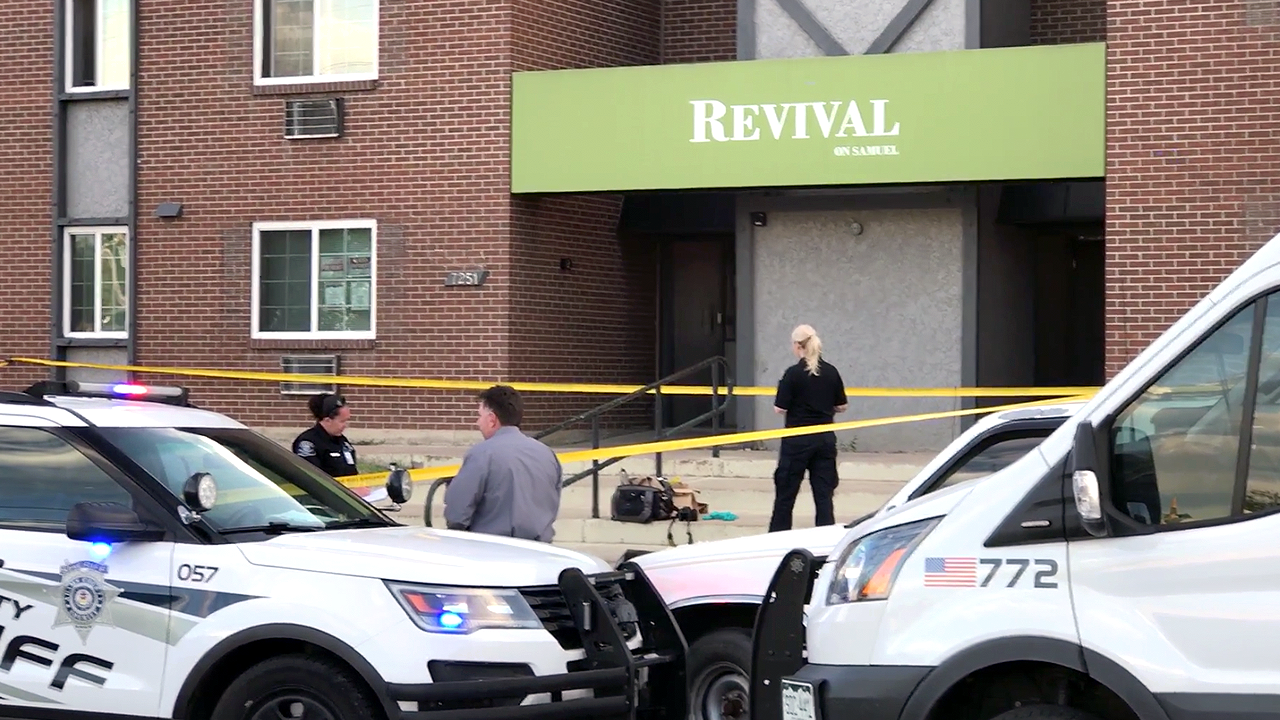 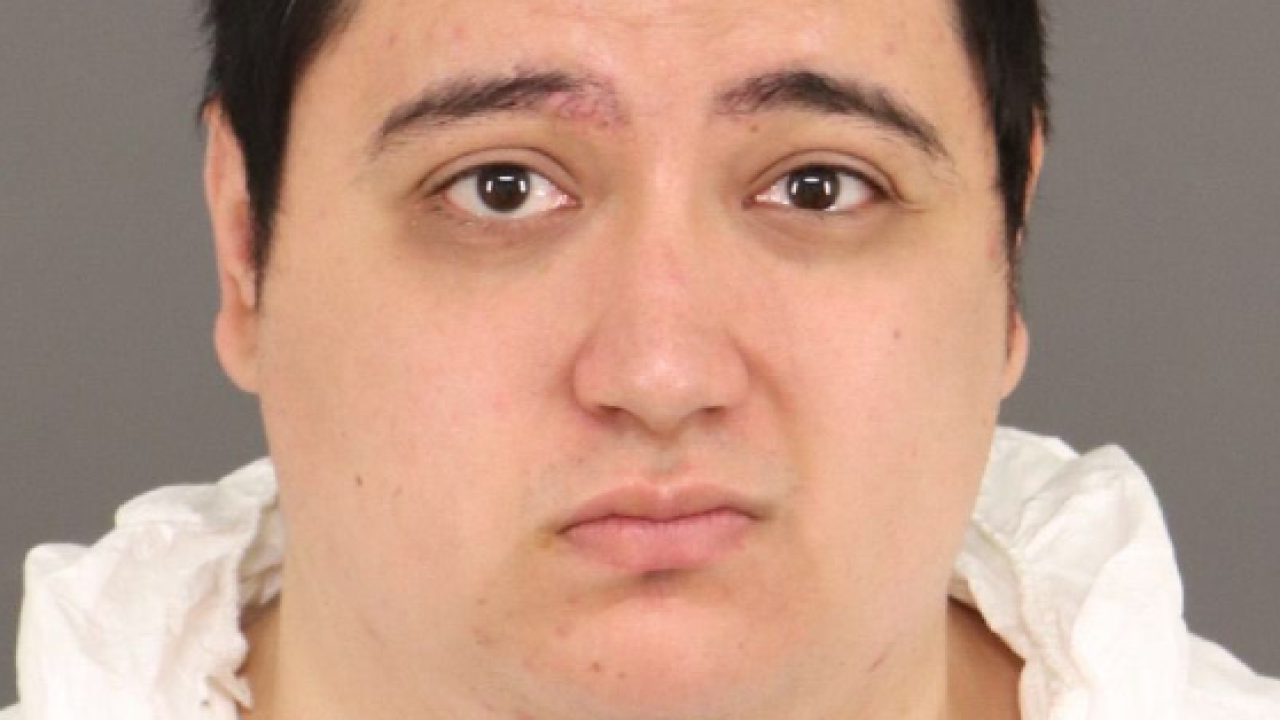 ADAMS COUNTY, Colo. — A man has been arrested after a 57-year-old man was found stabbed to death at an apartment complex Saturday evening.

Ontonio Borrego, 24, faces a first-degree murder charge, according to the Adams County Sheriff's Office. The victim's name has not been released.

The sheriff’s office has yet to release additional details surrounding the case.