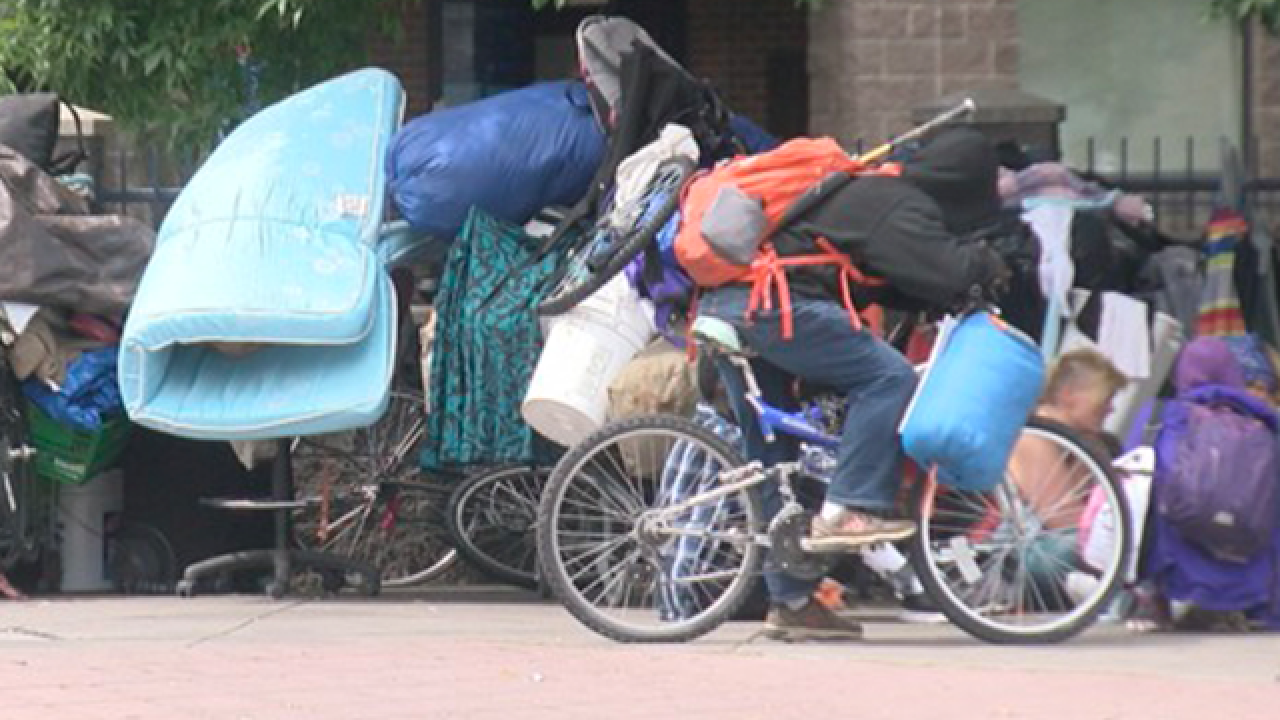 LOVELAND, Colo. (AP) — The American Civil Liberties Union has sent letters to several small towns in northern Colorado demanding they repeal laws on panhandling that the organization sees as unconstitutional.

The Loveland Daily Reporter-Herald reported Tuesday that Berthoud, Estes Park, Windsor, Wellington and Timnath are among the 31 Colorado governments that received letters from the Colorado ACLU.

The letters are part of a coordinated effort by the National Center on Homelessness and Poverty that is targeting 240 ordinances across 12 states.

The Colorado ACLU argues that the towns have "outdated" ordinances that prohibit "peaceful, nonintrusive" requests for charity, and that begging is protected by the First Amendment.

In 2015, a federal court struck down Grand Junction's ordinance on panhandling.

Loveland repealed its ban in 2015 and Laramie County changed its ordinance in 2016.