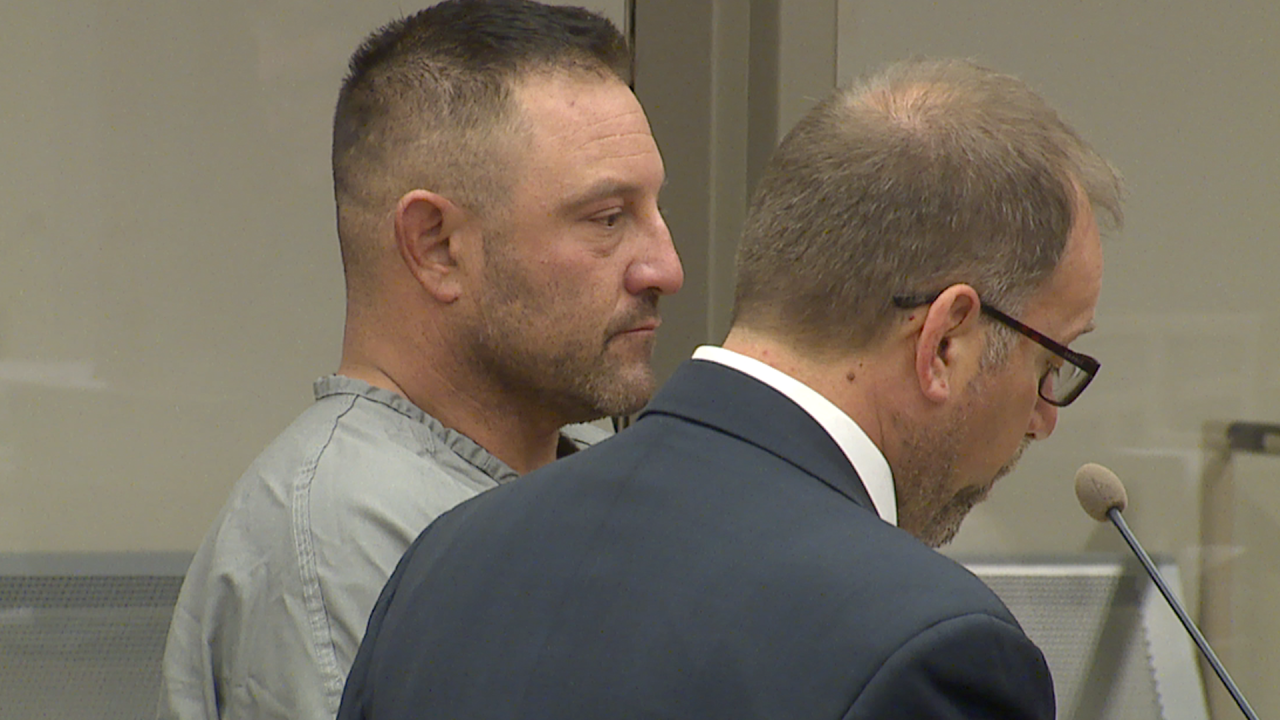 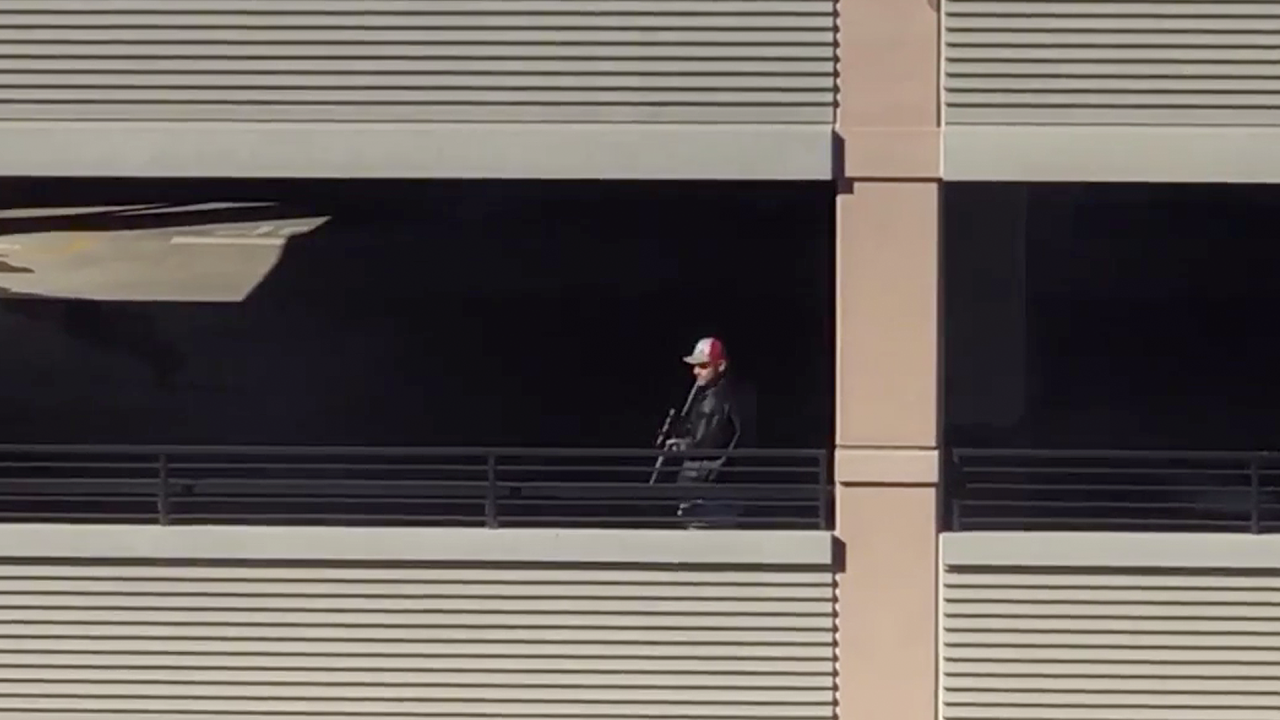 Bryan Trent Lambert, 39, made his first court appearance in Denver District Court Sunday morning. He is being held for investigation of prohibited use of a weapon and criminal mischief.

No one was injured in the incident, which unfolded about noon near 27th and Blake Streets. Officers had advised people to avoid the busy area – with several bars and restaurants nearby – as police searched for the suspect.

Lambert was taken into custody Saturday afternoon in a Coors Field parking structure, Denver Police Chief Paul Pazen said. A rifle was recovered from the scene.

Video shared by Marie Miller, a resident of a RiNo apartment complex, shows the suspect armed with a rifle pacing back and forth in the Coors Field parking garage. Police declined to say if the suspect was targeting anyone or was firing at random.

RAW: Man armed with a rifle pacing back and forth in Denver parking garage
Copyright 2019 Scripps Media, Inc. All rights reserved. This material may not be published, broadcast, rewritten, or redistributed.