DENVER -- A man suspected of abducting two Texas girls and who was believed on the run in southern Colorado since at least Saturday has been caught in southern Colorado, according to Round Rock Police Department Chief Allen Banks. The girls have also been found safe.

CAUGHT!!! Terry Allen Miles was caught in Colorado without incident. The girls are SAFE!!! Thank God!!

In a news conference late Wednesday night, Banks detailed how authorities were able to catch the suspect.

Banks said that at about 7:30 p.m., Las Animas Sheriff's Office responded to a sighting of the gray 2017 Hyundai Accent Miles was believed to be driving with the two girls in tow. Deputies went looking for the vehicle and found it "driving erratically" on a road in the area.

At that point, deputies performed what Banks called a "high-risk traffic stop" and Miles was taken into custody without incident. The girls were found in the car unharmed, Banks added.

The two girls will now be taken to a hospital so they can be checked as a precaution. Child Protective Services in both Colorado and Texas will work together to bring the girls home at some point in the near future, Banks said.

Watch the full press briefing from Wednesday night below:

Colorado Bureau of Investigation officials believed the two abducted Texas girls, who were the subject of an Amber Alert, were in southern Colorado after the suspect was spotted in Trinidad last Saturday.

Police in Round Rock, Texas issued the alert after the girls were abducted and their mother, Tonya Bates, was found dead inside a home in Round Rock. Police believe Bates’ roommate, Miles, took the girls.

KVUE-TV reported earlier this week police initially believed the group was headed for Louisiana, but on Monday, officers said they may have been seen in northern New Mexico and possibly southern Colorado.

On Wednesday afternoon, authorities issued a second Amber Alert, which stated the girls may be in southern Colorado after Miles was spotted in Trinidad on Dec. 30. Round Rock Police Department also released the following images with the second Amber Alert: 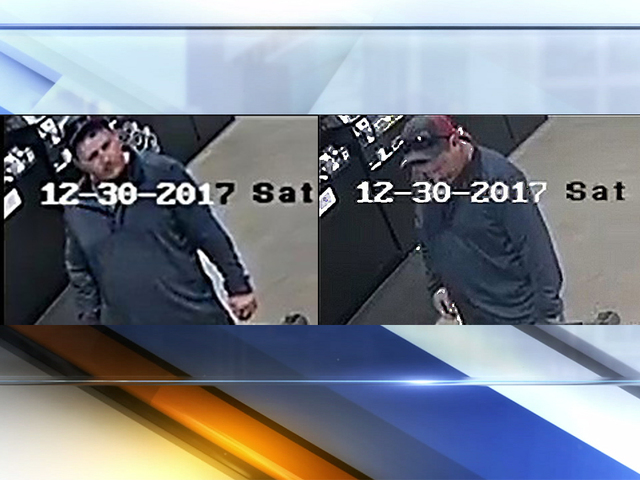 Authorities were looking for a gray 2017 Hyundai Accent with Texas license plate JGH 9845 as they hunted down the suspect.

The Amber Alert was deactivated just before 8:30 p.m.