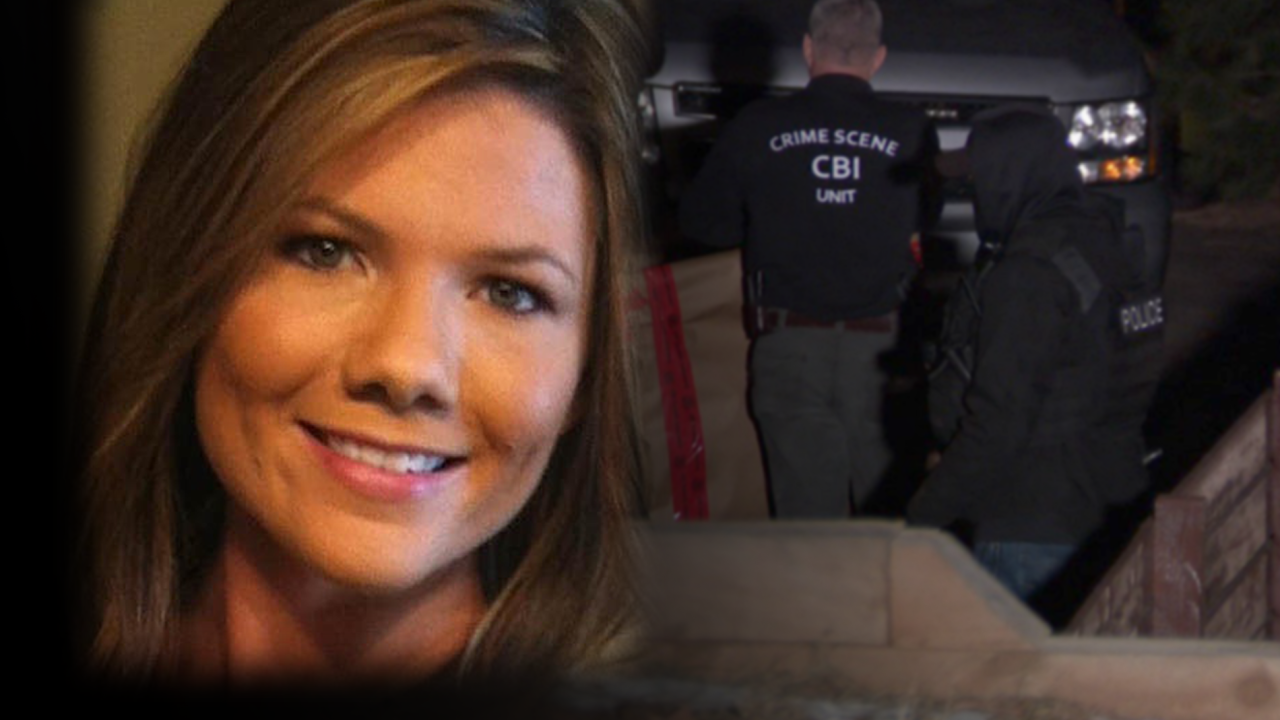 ABC News is withholding the woman’s name because she has not been publicly identified or charged. The network reports the woman is employed as a nurse.

Patrick Frazee, Berreth’s fiancé, was formally charged with murder Monday morning. Frazee tried to find someone to kill his fiancée three times between September and November and causing her death on or around Thanksgiving, according to charging documents obtained by Denver7.

Berreth was last seen Thanksgiving Day on a grocery store surveillance video with the couple's 1-year-old daughter, and Frazee said the two met that day to exchange their child.

When Frazee was arrested Dec. 21, police said more arrests were possible, but they have not announced any. They have said the evidence suggests Berreth was killed at her home in Woodland Park, and that her cellphone was tracked to Gooding, Idaho, three days after Thanksgiving.

Berreth’s body has not yet been found, though Twin Falls police said last week they thought they had found possible evidence in connection to the case.