A full timeline of 7-year-old Jordan Vong case: From search to homicide investigation 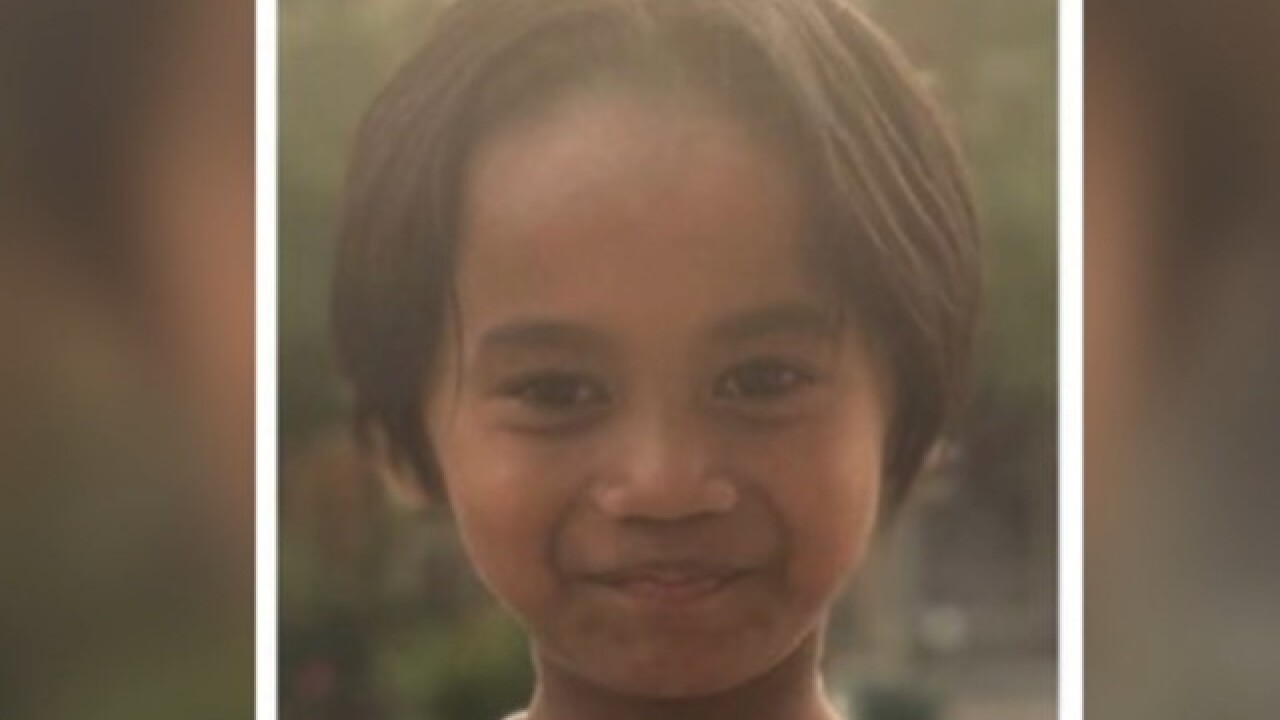 DENVER — Police found the body of a 7-year-old boy hidden in his family's home Tuesday and took a 16-year-old girl into custody . Jordan Vong was reported missing Monday.

Here is a timeline of events

When police arrived at the Montbello home, they determined the child had disappeared several hours before.

Search continues for Vong and the FBI comes in to assist.

At some point during the investigation, police determine a more thorough search of the residence is necessary.

Crime scene investigators seen coming in and out of the residence.

Vong’s body is found in the home.

Police announce the discovery during a press conference but say it’s too early to call the death a homicide.

Police say additional evidence is gathered and they question and arrest a 16-year-old girl.

During a press conference, police say Vong’s body was “intentionally concealed” inside the home.

The cause and manner of Vong’s death will be released by the coroner’s office.

A  candlelight vigil is planned  to remember Vong