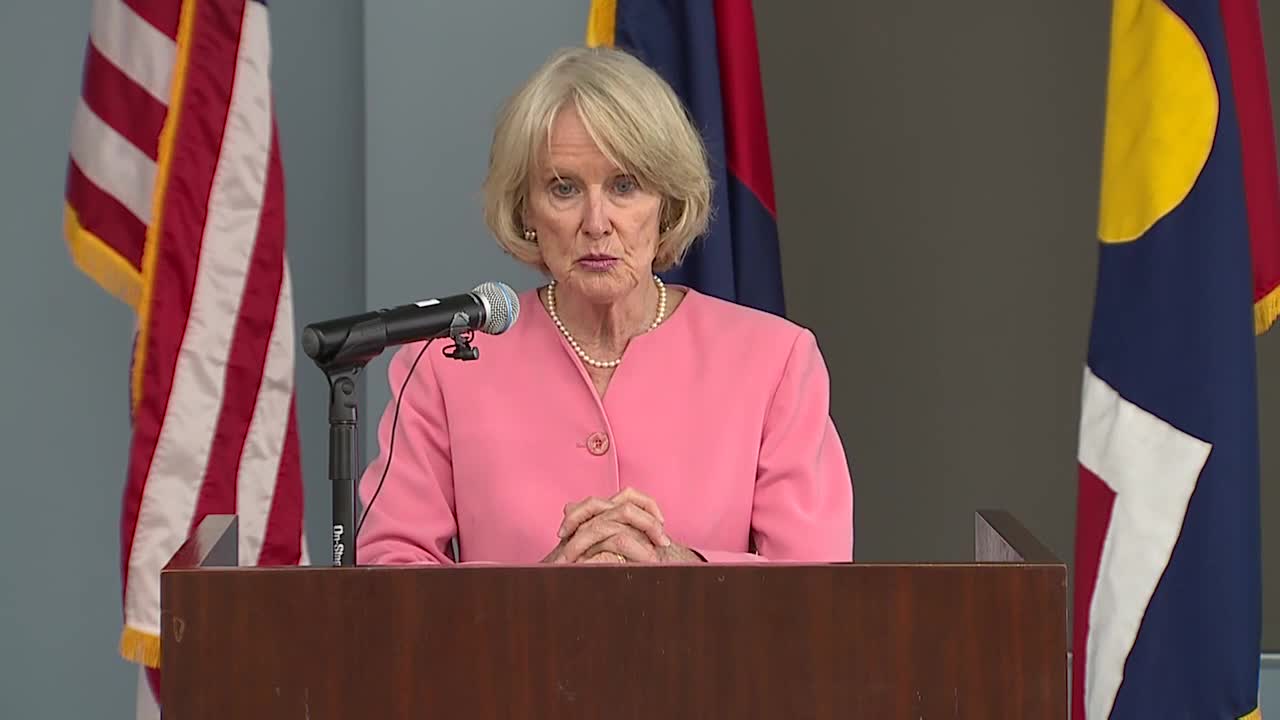 DENVER — Authorities on Thursday announced the indictments of seven people in a human trafficking ring involving illegal massage parlors in Denver and Aurora.

The suspects are accused of trafficking women from China to engage in sexual acts with customers at the parlors, Denver District Attorney Beth McCann said at a news conference.

Xie and Guo are still wanted by authorities, and the others are in custody.

All seven were indicted on several counts in violation of Colorado's Organized Crime Control Act, accused of making millions of dollars through racketeering, pimping and prostitution, money laundering and tax evasion. The suspect used some of the profits from the massage parlors to fund illegal marijuana grow houses, officials said.

The investigation — deemed by authorities as "Bad Apple" — began in March 2019, McCan said, when the district attorney's office was contacted by the Manager of Tax and Licensing with the city of Aurora.

The Aurora official said illicit massage parlors that were shut down in Aurora might have reopened in Denver. Denver police and the district attorney's office began investigation the information and were led to the Denver Apple Spa.

“We believe that the defendants were hiding in plain sight as they trafficked women from China to engage in sex acts with customers of their massage businesses,” McCann said in a statement.

The case involved 14 victims, all women from China who were forced into prostitution at the parlors, investigators said.

The suspects were in contact with people in China, though it did not appear someone in China was running the operation remotely, investigators said.

Xie's last known location was San Gabriel, Calif., and Guo's last location was Baton Rouge, La. Anyone with information about their whereabouts is asked to call Crime Stoppers at 720-913-7867 (STOP).