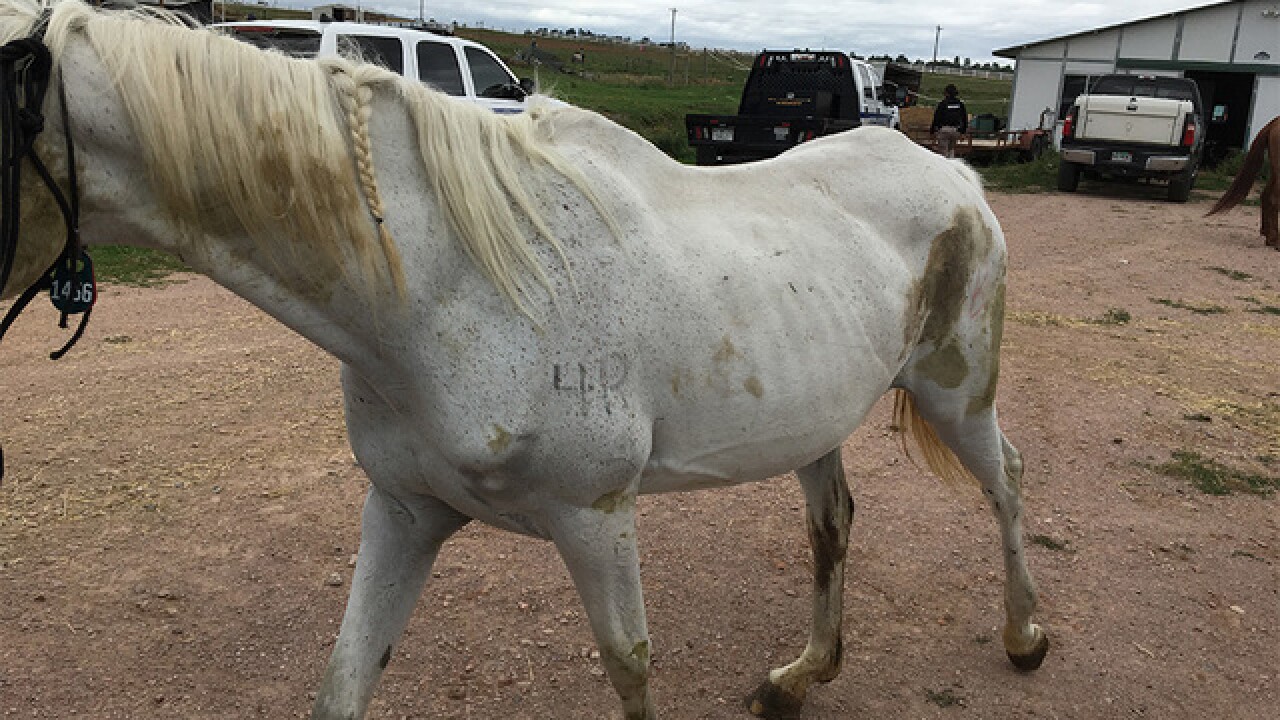 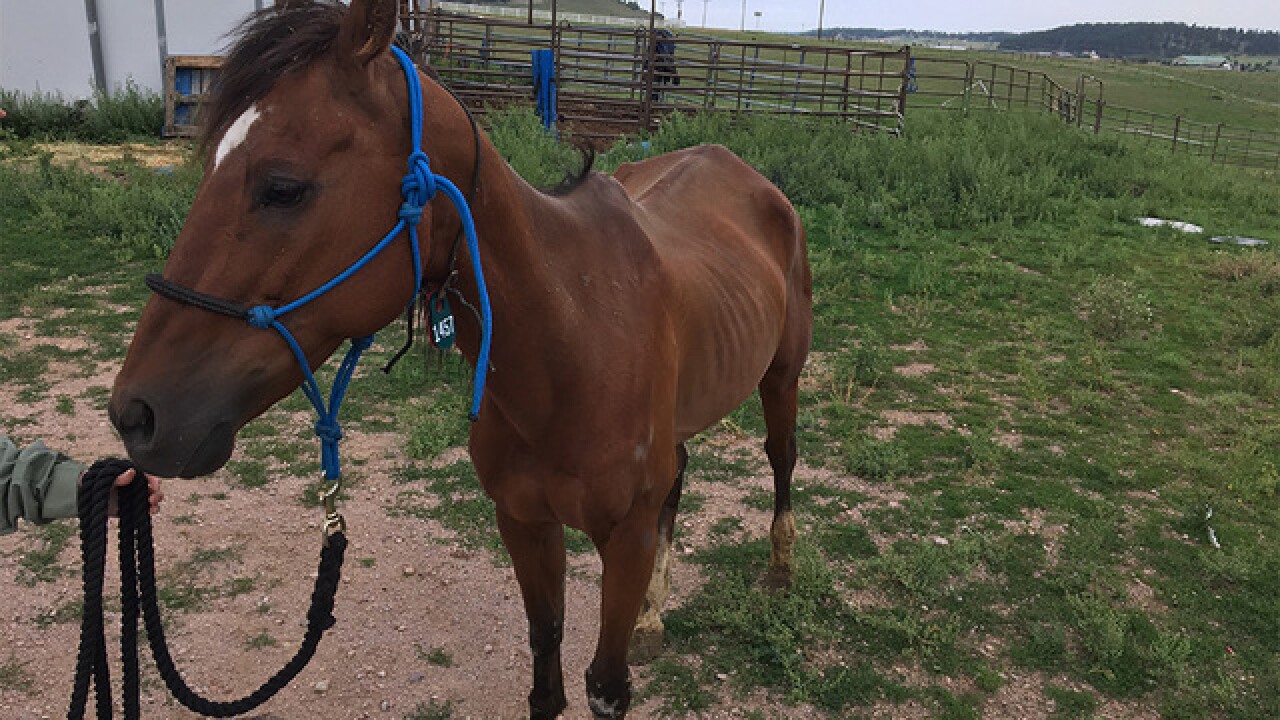 EL PASO COUNTY, Colo. – An ongoing investigation into criminally neglected horses led authorities to a gruesome discovery at a property in El Paso County on Wednesday.

Deputies with the sheriff’s office Rural Enforcement and Outreach Unit (REO) were executing a search warrant in the 7700 block of Stockholm Grove where they found seven neglected horses along with the corpses of three dogs, according to Jacqueline Kirby, a spokeswoman for the El Paso County Sheriff’s Office.

Investigators had also identified a suspect in the case, but charges were still pending. The suspect’s name was not immediately released.

The horses were taken to a nearby boarding facility where they will be medically treated and cared for, Kirby said. Necropsies will be performed on the dogs to try and determine a cause of death.

The sheriff’s office was assisted by the Humane Society of the Pikes Peak Region (HSPPR) and Bureau of Animal Protection Agents during the search of the property, a press release stated.

Three cases of emaciated horses in as many weeks

Wednesday's discovery in El Paso County marks the second time emaciated horses have been found in the area, and the third time horses were seized by authorities in Colorado, within the past three weeks.

Two people were arrested on cruelty to animal charges at the beginning of this month in Morgan County after authorities found at least five dead horses and other animals without adequate food or water in the Goodrich area.

In late July, eleven horses were sized by the El Paso County Sheriff's Office on a property about 40 miles east of Colorado Springs, our partners at The Denver Post reported. The caretaker of the property was served and released on suspicion of 11 counts of animal neglect.