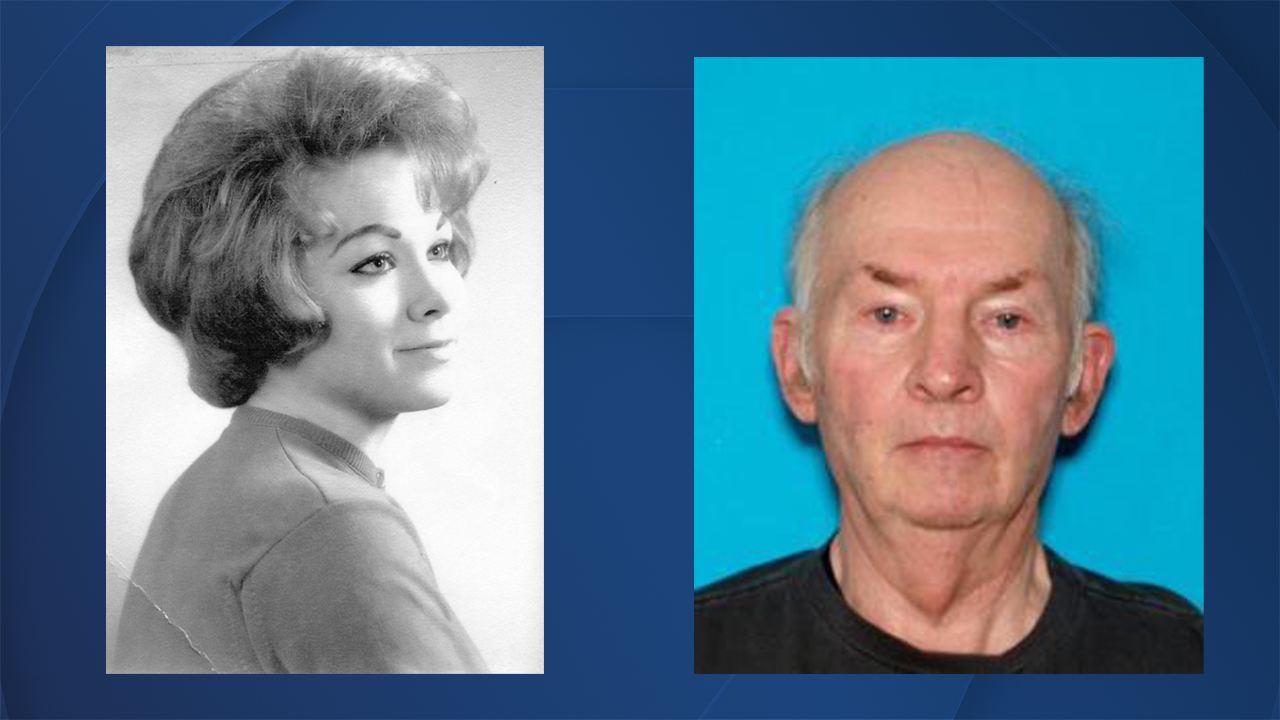 BOULDER, Colo. — A Denver woman's killing in 1970 has been solved through DNA testing, including the new investigative technique of genetic genealogy, authorities announced on Thursday.

Betty Lee Jones, a 23-year-old mother of two, went missing near her home at 12th Avenue and York Street on March 8, 1970. The next morning, she was found dead on an embankment along Highway 128 in Boulder County.

Fifty years later, the DNA investigation led detectives to Paul Leroy Martin, who died last June and was buried at Fort Logan National Cemetery, according to a news release from the Boulder County Sheriff's Office.

Jones had been bound, sexually assaulted, strangled and shot when she was found dead in 1970, according to the Boulder County Sheriff's Office. The day before, she had been arguing with her husband, Robert Jones, when he left their Denver home.

Betty Jones went outside and was trying to flag down cars in the street when she was seen getting into a blue sedan going southbound on York Street, authorities said.

It was the last time she was seen alive.

The case went cold until 2006, when DNA from Jones' body was developed into a profile. The DNA did not match any profiles in the national Combined DNA Index System database, or CODIS, which stores DNA from criminals.

At the time, investigators had six suspects, including Jones' husband, who died in 2000. DNA was collected for each suspect but none matched the DNA found on Jones' body.

Last year, investigators submitted DNA to a private lab, Bode Technologies, and the FBI's genetic genealogy team began working on the case, developing a family tree for the DNA.

The practice of genetic genealogy is a relatively new investigative technique, using ancestry databases to build a family tree of similar DNA to an unknown suspect's DNA. Several cold cases in Colorado have been solved through the technique over the last year.

In the Jones case, investigators traced the DNA's family tree to a woman who had two sons who would have been in their twenties at the time of the murder. Only one son was still living, so investigators interviewed the man. He identified a third brother in the family — Paul Martin.

Martin was estranged from the family, and the brother did not his whereabouts, or if he was alive.

Investigators confirmed that the brother's DNA was "closely related" to the suspect, according to the sheriff's office. When investigators learned that Paul Martin had died, they received authorization in April to exhume his body and test his DNA. Two weeks later, a match was confirmed.

Martin had no known link to Jones, nor had his named surfaced early in the investigation. His brother, though, did confirm to investigators one detail from the initial report of the killing: Paul Martin drove a blue Plymouth Fury sedan.