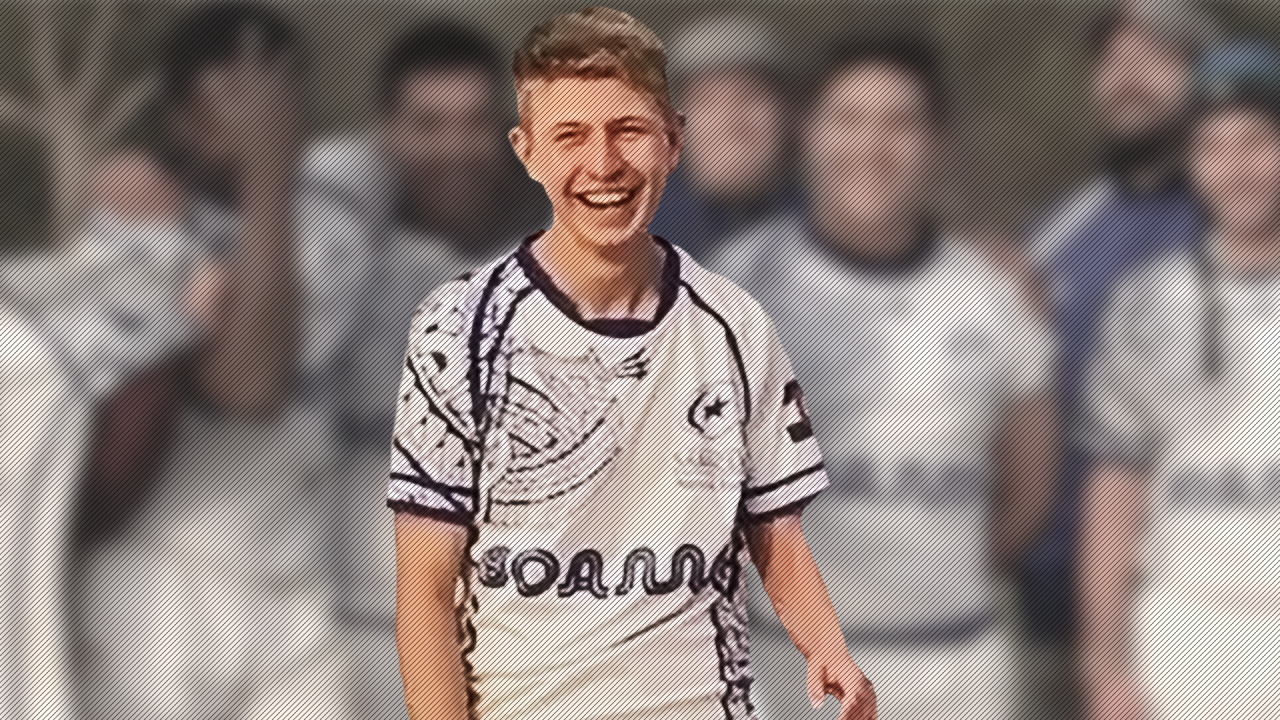 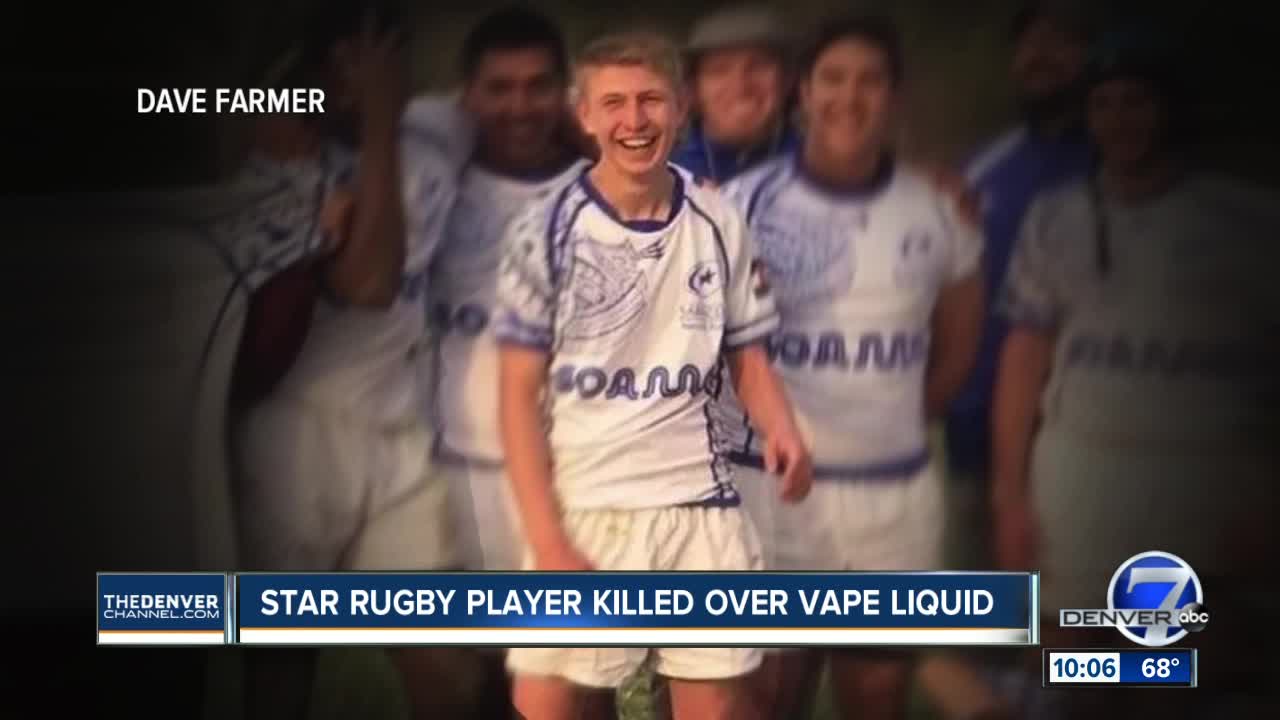 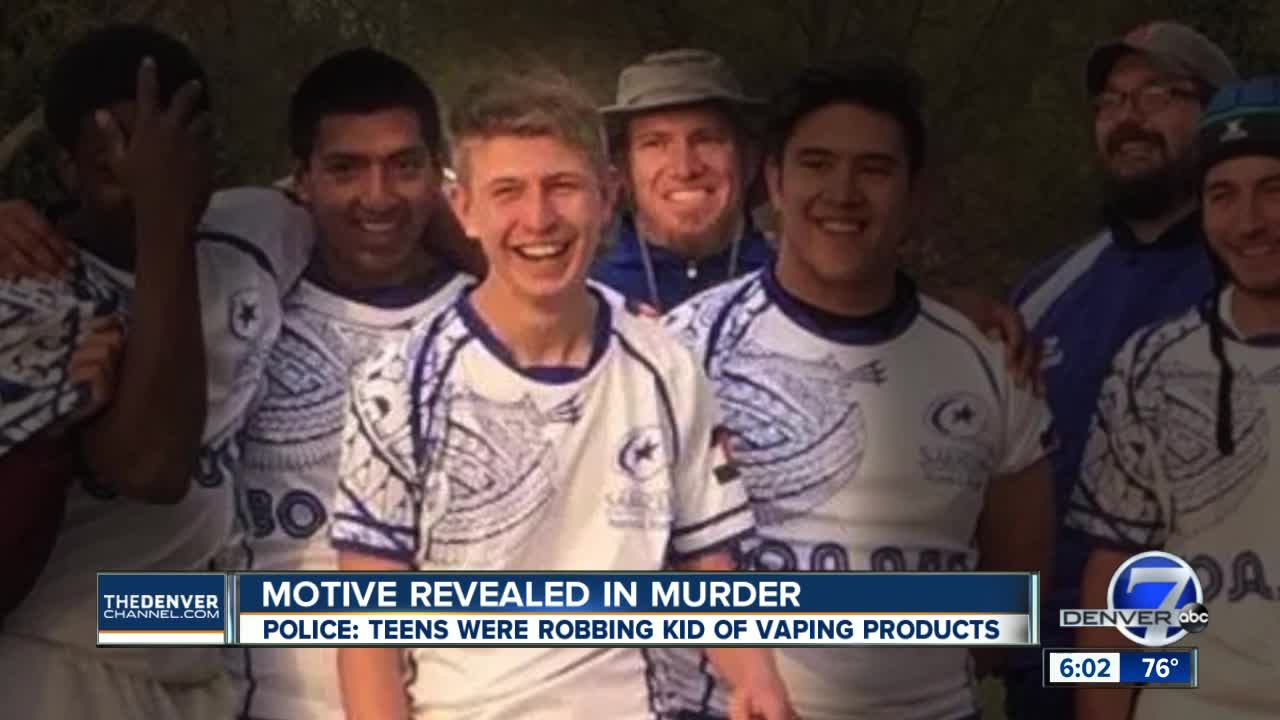 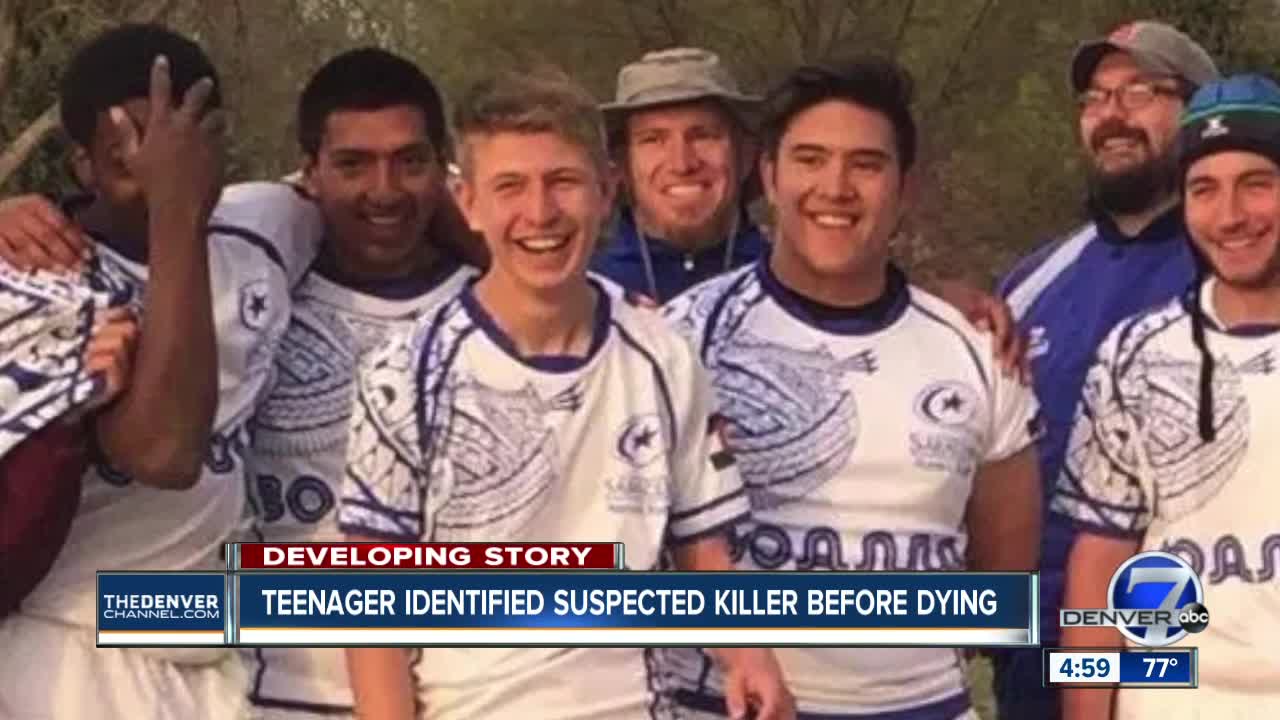 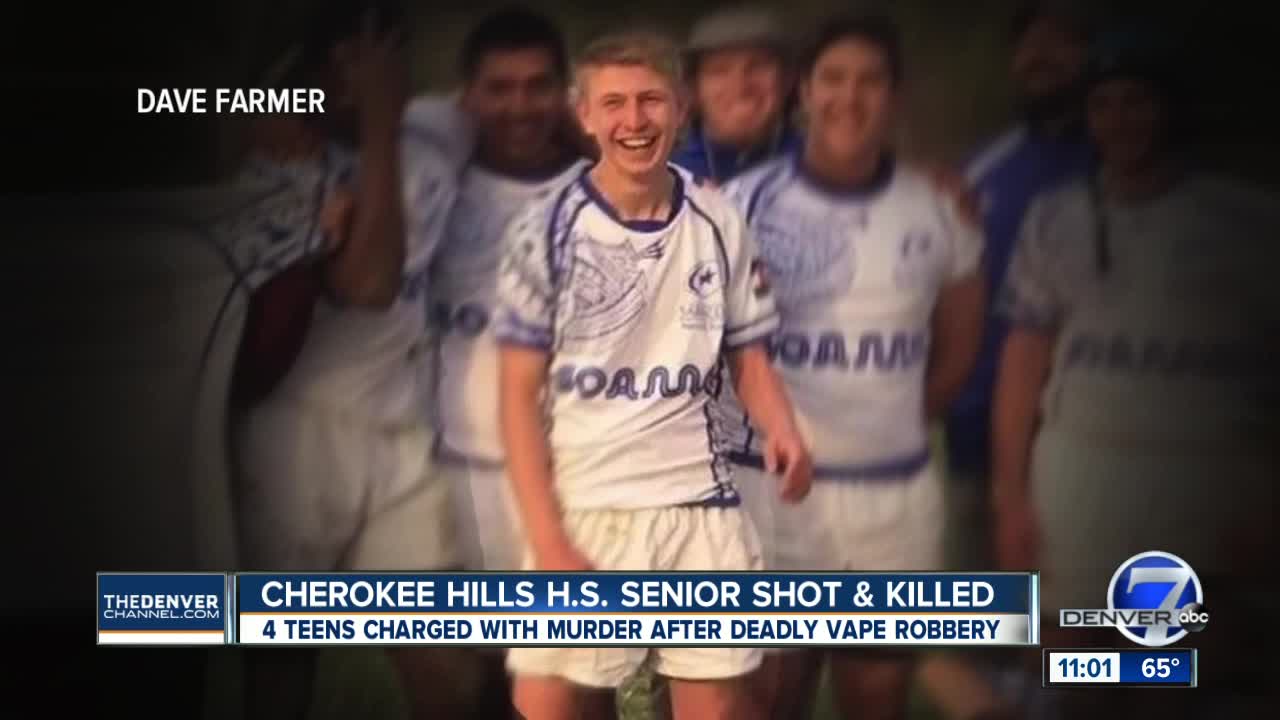 ARAPAHOE COUNTY, Colo. – Four teenagers have been charged with murder and robbery in connection with the shooting death of an 18-year-old Cherokee Trail High School student last week that police documents say stemmed from an attempted robbery of vaping juice.

Both Stager and Mitchell also face an additional count of felony murder, according to court records.

The adult charges were direct-filed in Arapahoe County District Court on Wednesday. All four were being held without bond before their court appearances, records show.

Chavez was set to graduate from Cherokee Trail High School in coming days. He was an rugby player for the Aurora Saracens Rugby club, his former coach Dave Farmer said.

"He was a great kid from a great family with a ton of potential," said Farmer in an interview with Denver7 Wednesday. "And most importantly, he made people feel good about themselves."

Farmer, who had been coaching Chavez for several years, said the teenager proved him when he joined the team.

"He was a skinny, wiry guy that I immediately said, 'he’s got no chance of being a good Rugby player.' And I was dead wrong," said Farmer. "He was a great rugby player. He was all-state four years in a row. You can’t do any better than that."

He also called his death "unimaginable."

"There’s only a few words that can cover an incident like this and 'unimaginable' is one of them," said Farmer. "Tragic is another one. Senseless is another one. Not anything you ever expected."

According to an affidavit for the arrest of Gallegos, he and Serrano, his girlfriend, had planned the robbery for days.

Gallegos picked Serrano up from work that evening, and Stager and Mitchell joined them in the car, according to the affidavit. Once they got to Chavez’s home in Centennial, Serrano got Chavez to come out of his house to the vehicle they were in.

The affidavit says Chavez and Mitchell got into a struggle in the yard, and at some point, a gun went off and Chavez started yelling that he had been shot. Serrano, who was interviewed by police, said she never saw Mitchell fire the gun, according to the documents. The documents do not fully make clear which teen is accused of pulling the trigger, and Serrano denied it was her boyfriend, Gallegos.

Chavez ran inside and had his sister call police, after which the four other teenagers sped out of the neighborhood after taking back the money they had given Chavez, according to witnesses and the affidavit.

Arriving officers found Chavez just inside his family’s home with a gunshot wound to his right chest. He was taken to a hospital, where he told an attending nurse that “Kenny” had shot him and that he believed Kenny was a junior at his school.

Chavez would die in surgery shortly after he spoke with the nurse, according to the affidavit.

Investigators were able to identify the four suspects through interviews with Serrano and Gallegos, along with pictures from the school district, according to the affidavit. They also recovered the money the suspects allegedly took back from Chavez after the shooting inside Serrano’s wallet, which is where she told investigators it would be, according to the affidavit.

A celebration of life is scheduled for Chavez at Cook Park in Denver Saturday at 4 p.m., where his family and friends will gather to remember him, she said.

The shooting is one of four that left a teenager dead in the metro area in recent months.