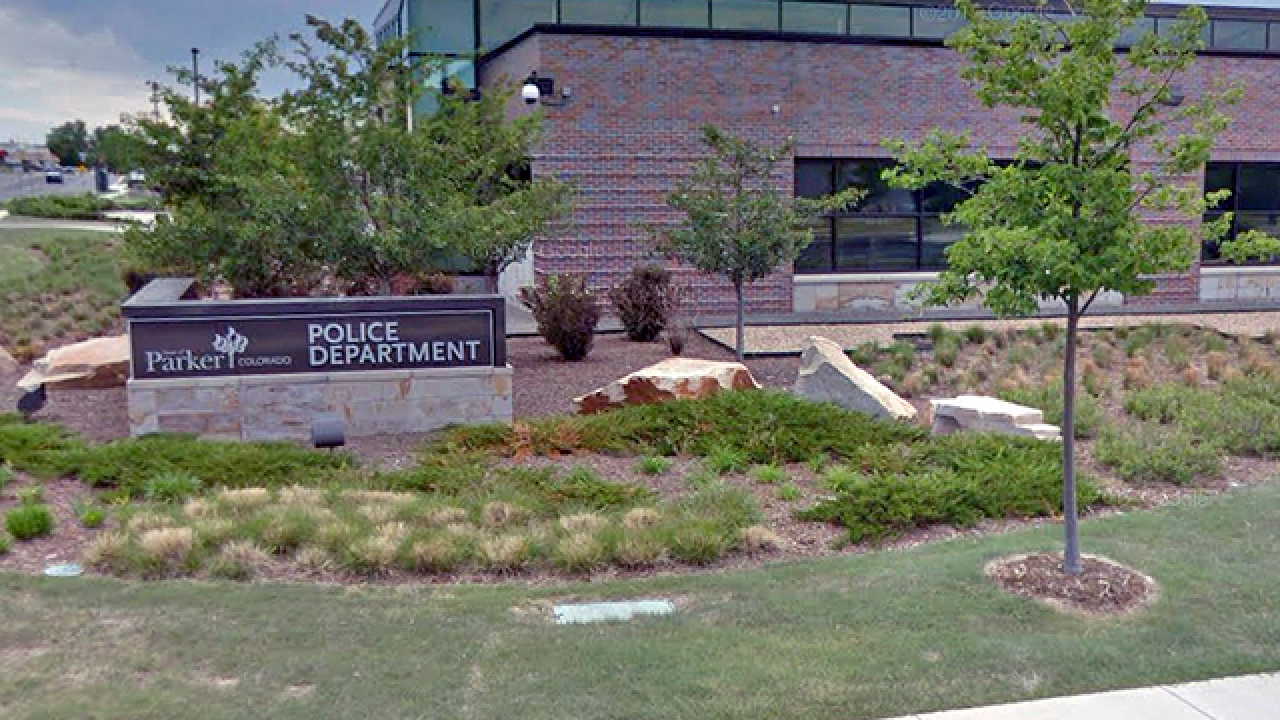 PARKER, Colo. – Four Parker Police Department officers were hospitalized for evaluation Tuesday morning after they were exposed to methamphetamine and cocaine.

The exposure happened while the officers were processing evidence, according to a Parker police spokesperson. All four were officers were treated at a local hospital and released.

South Metro Fire and Rescue responded to the police department to handle a hazardous material call at the department.

Authorities had originally identified the powdered substance as fentanyl — a highly-concentrated opioid that is often mixed with low-quality heroin — but after further investigation determined the substance was a mix of meth and cocaine.