4 detained in connection to highway shootings in Adams County; could be linked to Littleton incident 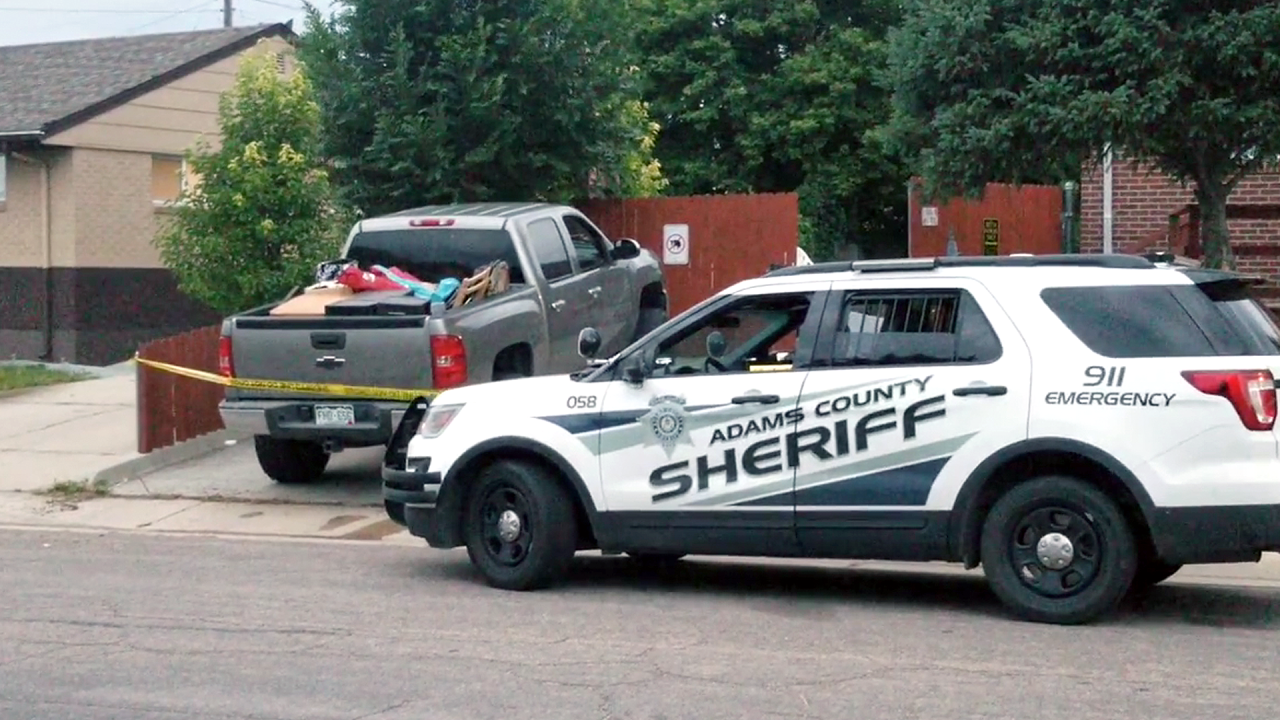 At least three cars were struck on Interstate 25 and U.S 36 Sunday evening, the Adams County Sheriff’s Office tweeted. No one was injured.

After talking to witnesses, deputies found the suspect vehicle parked at 1212 Lipan Drive in unincorporated Adams County and placed four adults into custody.

The sheriff’s office has not released the names of the four people. A motive for the shootings is not known.

Investigators are looking to see if the Adams County shootings have any connection to a similar incident in Littleton.

Around 6 p.m., Littleton police responded to South Santa Fe Drive near West Belleview Avenue on a report of shots fired.

Littleton police told Denver7 that a dispute between drivers in a grey pickup truck and a newer-model BMW SUV escalated when someone in the pickup shot at several vehicles as it fled the scene. Nobody was struck or injured in that incident.