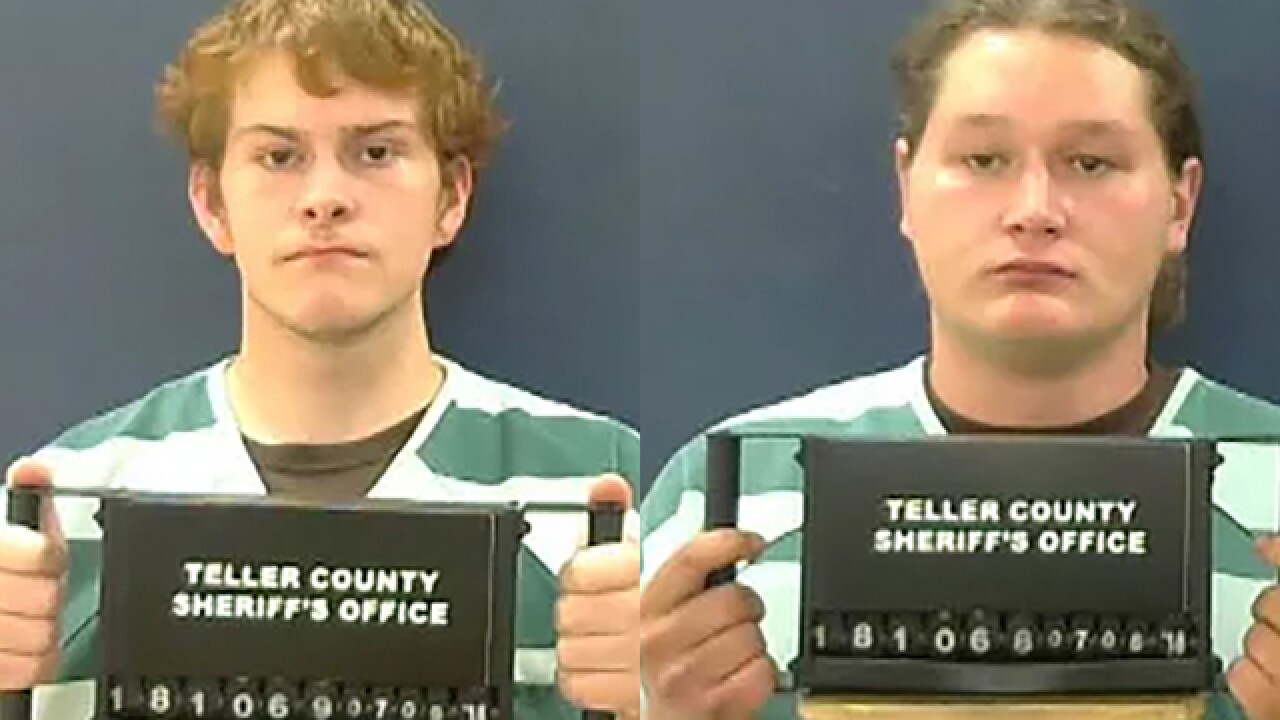 David Michael Renfrow, 23; Kegan Patrick Owens, 19 — both of Manitou Springs — and a 17-year-old boy are accused of leaving their unauthorized campfire unattended, which arson investigators believes sparked the fire June 28. Investigators aren't currently naming the 17-year-old because he is a minor.

Detectives with the Teller County Sheriff’s Office and Colorado Bureau of Investigation arson investigators discovered the fire was caused by the unattended campfire, the sheriff’s office announced Monday.

Sheriff’s office spokesperson Cdr. Greg Couch said the investigation is ongoing and that the three could face further charges, as could other people believed to be involved.

The fire destroyed at least eight homes and “numerous” outbuildings, according to the sheriff’s office. It was 95 percent contained as of Sunday. The area remains under a Stage III fire ban.