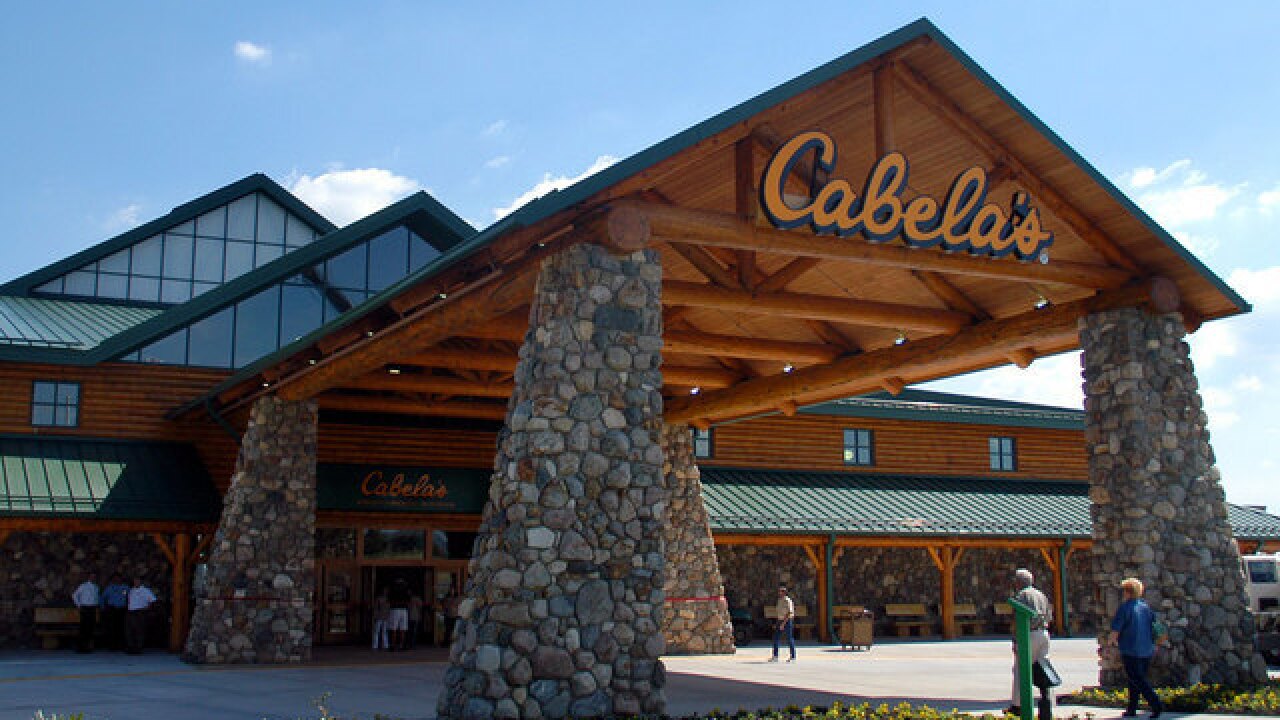 DENVER (AP) — Federal prosecutors in Colorado say three members of a gang have been sentenced to prison time for stealing 56 guns from a suburban Denver store.

According to court records, they were Bloods street gang members and distributed the guns to other members. Prosecutors said the men pleaded guilty early in the year and were sentenced between April and this month.

Prosecutors say Hudgens, Miles and another suspect broke into the Thornton Cabela's store in August 2017 and filled backpacks with guns. Crockett drove them away.