3 charged with neglect after woman dies outside Union Printers Home 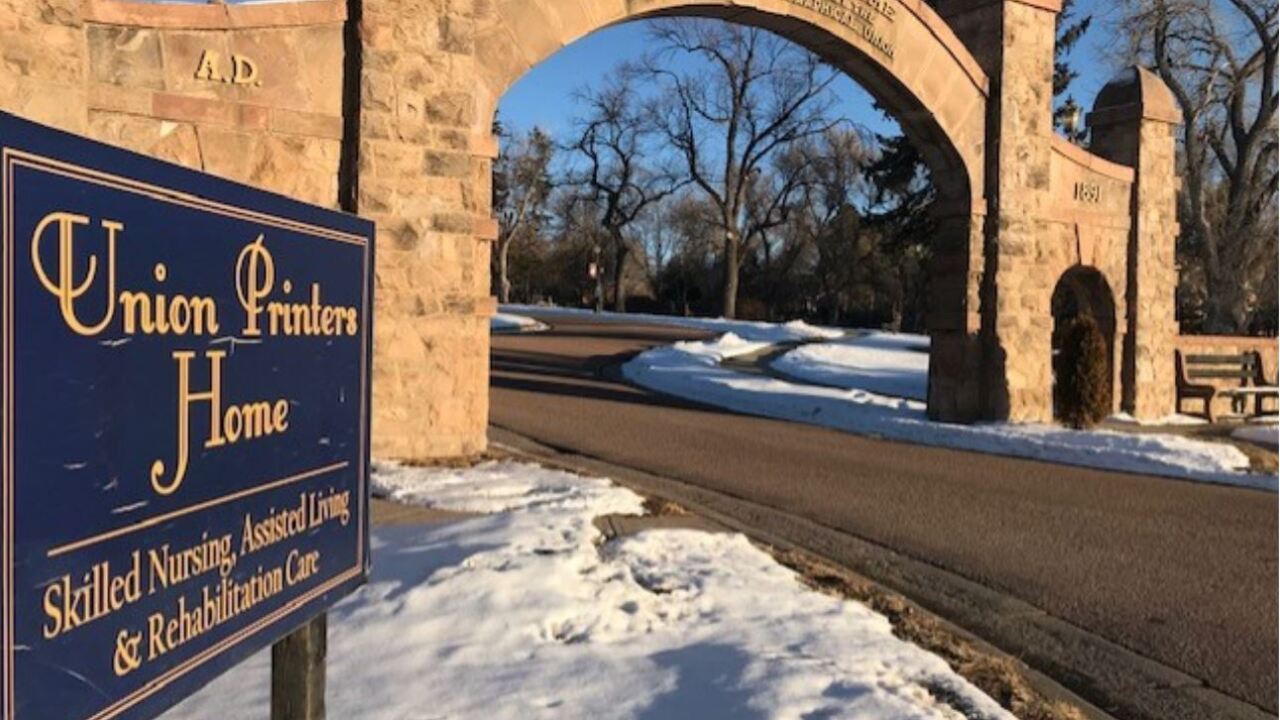 Criminal charges have been filed against three employees of Union Printers Home after a 90-year-old woman died outside the long-term facility in February.

According to the Colorado Springs Police Department, 52-year-old Rosalie Warren, 35-year-old Asia Murray, and 31-year-old Taquenis Eldridge are charged with Neglect of an At-Risk person. Warren is also charged with Negligent Death of an At-risk Person.

Margarita Sam wandered outside the facility and was found dead on a bench on Feb. 3. An autopsy report determined she died of hypothermia after being exposed to temperatures between 23-30 degrees Fahrenheit.

All three suspects in this case are awaiting upcoming court dates.

Union Printers Home as since closed its doors, and over 100 residents have been relocated. This came after years of complaints and investigations.