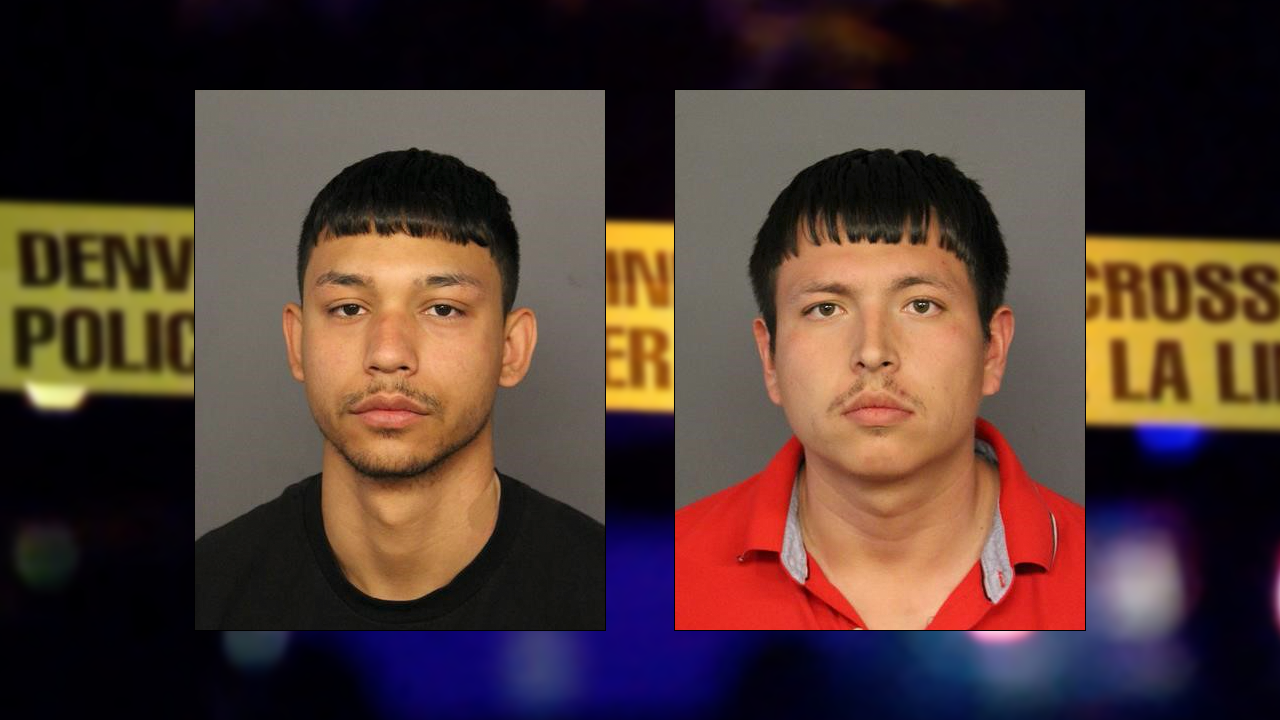 DENVER — Police in Denver announced Wednesday the arrest of three people in connection with the murder of a 17-year-old boy who was shot and killed in January.

The three suspects are being held for investigation of first degree murder in the shooting death of Jeremiah Baca.

In the early evening hours of Jan. 22, the teen was shot in the 2600 block of West Colorado Avenue and later died at the hospital as a result of the injuries.

Evidence indicates this homicide occurred during an attempted robbery by the suspects, police said in a news release.