3 accused of trying to manipulate US government contracts 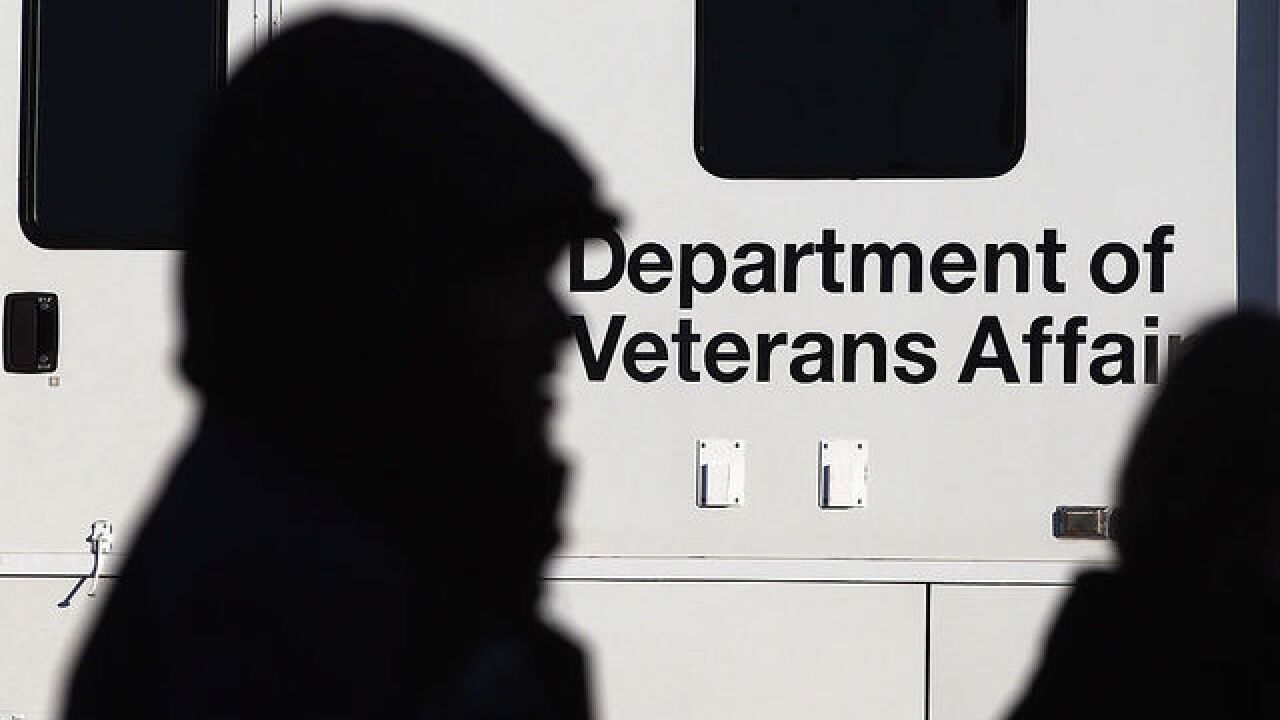 2011 Getty Images
John Moore
<p>DENVER, CO - NOVEMBER 03: Homeless U.S. military veterans stand in line for free services at a "Stand Down" event hosted by the Department of Veterans Affairs on November 3, 2011 in Denver, Colorado. A week ahead of Veterans Day, more than 500 homeless veterans were expected to attend the event, where they received free medical care, winter clothing, employment assistance and were able to see a judge to resolve legal issues. (Photo by John Moore/Getty Images)</p>

DENVER (AP) — Three people have been arrested on charges of trying to steer U.S. government contracts to specific companies in exchange for bribes or sham training fees.

The U.S. attorney’s office in Denver said Wednesday the three face charges including paying and receiving bribes and conspiracy.

Prosecutors say they tried to manipulate two Veterans Affairs Department contracts for medical equipment so that clients of two of the defendants would get the business.

The defendants are 54-year-old Dwane Nevins, 59-year-old Robert Revis and 43-year-old Anthony Bueno. Revis declined comment. No phone numbers could be found for Nevins and Bueno.

Prosecutors say Nevins works for a VA contracting office in Colorado, and Revis and Bueno had a consulting business whose clients would allegedly get the contracts.