2 wounded in shooting amid police stakeout at Denver business 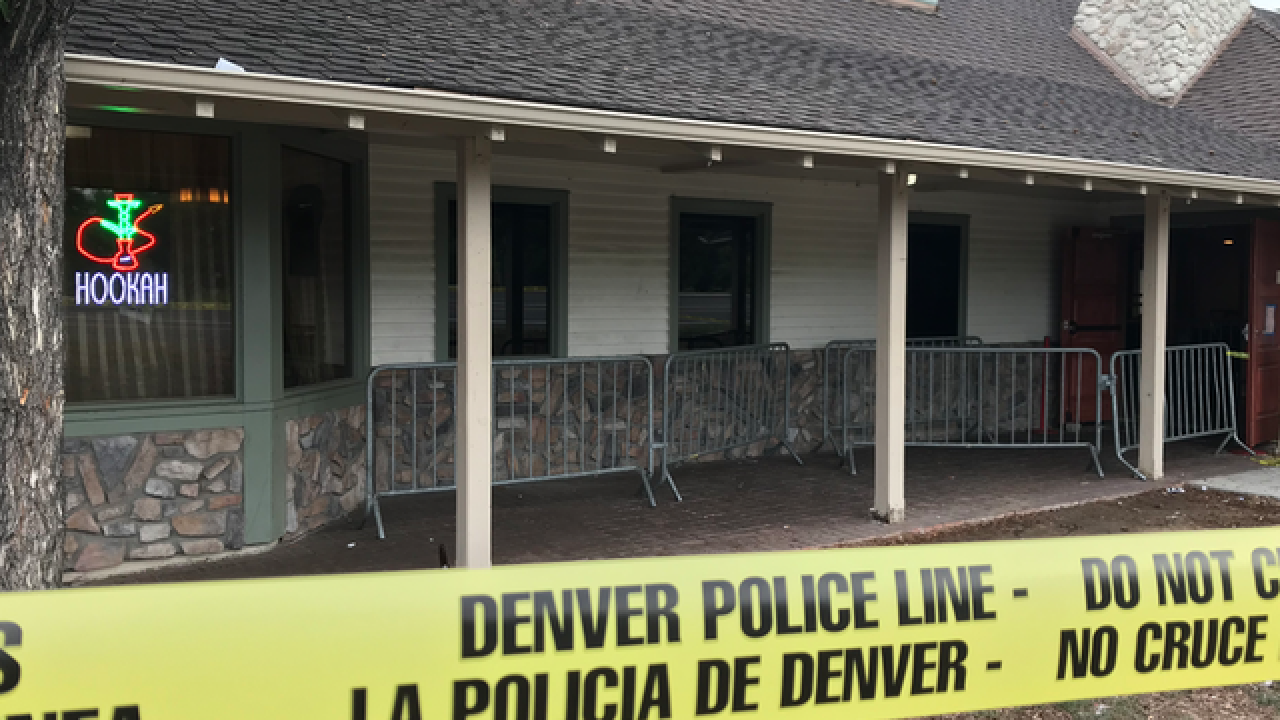 Authorities were keeping an eye on the business after numerous complaints from neighbors, according to Denver police.

Police say two people were transported to the hospital following the shooting. A possible third person was hurt, but police don’t know where that person is yet.

Police say there was a shooting in the front and back of the business, but it’s unclear if the two scenes are related. A car parked nearby had its window damaged in what police suspect was crossfire.

It’s unclear if any arrests were made. Police said they are not actively looking for a suspect at this time.