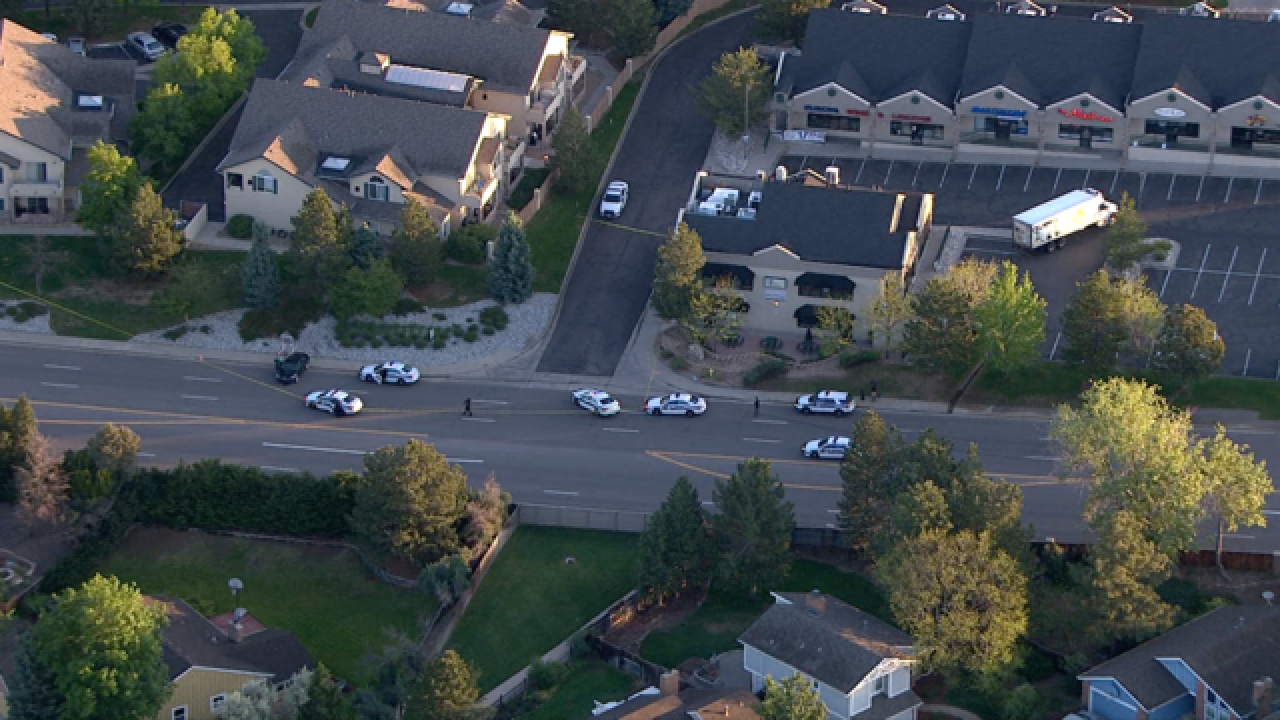 CENTENNIAL, Colo. – Authorities have arrested the two remaining suspects involved in a carjacking that led to a deputy shooting that killed a Denver-area teenager early Wednesday morning.

James Daniel Hill, 17, was shot and killed by an Arapahoe County sheriff’s deputy following a car and subsequent foot pursuit through the county. He allegedly had a gun on him at the time.

He and four others were in a car stolen in an alleged carjacking around 5 a.m. near East Broncos Parkway and South Jordan. When deputies confronted the vehicle, it sped away.

Another deputy was able to disable the stolen vehicle by hitting its rear quarter-panel, after which the five suspects got out and ran, the sheriff’s office said.

Hill died after being taken to a hospital. A juvenile female was taken into custody nearby, and Denver police took another male suspect into custody at the University light rail station.

The two outstanding suspects were identified as a 15-year-old male and a 14-year-old female. Both were taken into custody without incident at a location in Denver, a spokesperson for the Arapahoe County Sheriff's Office said Thursday evening.

No other suspects are being sought at this time.

The deputy involved in the shooting has been placed on standard paid administrative leave.