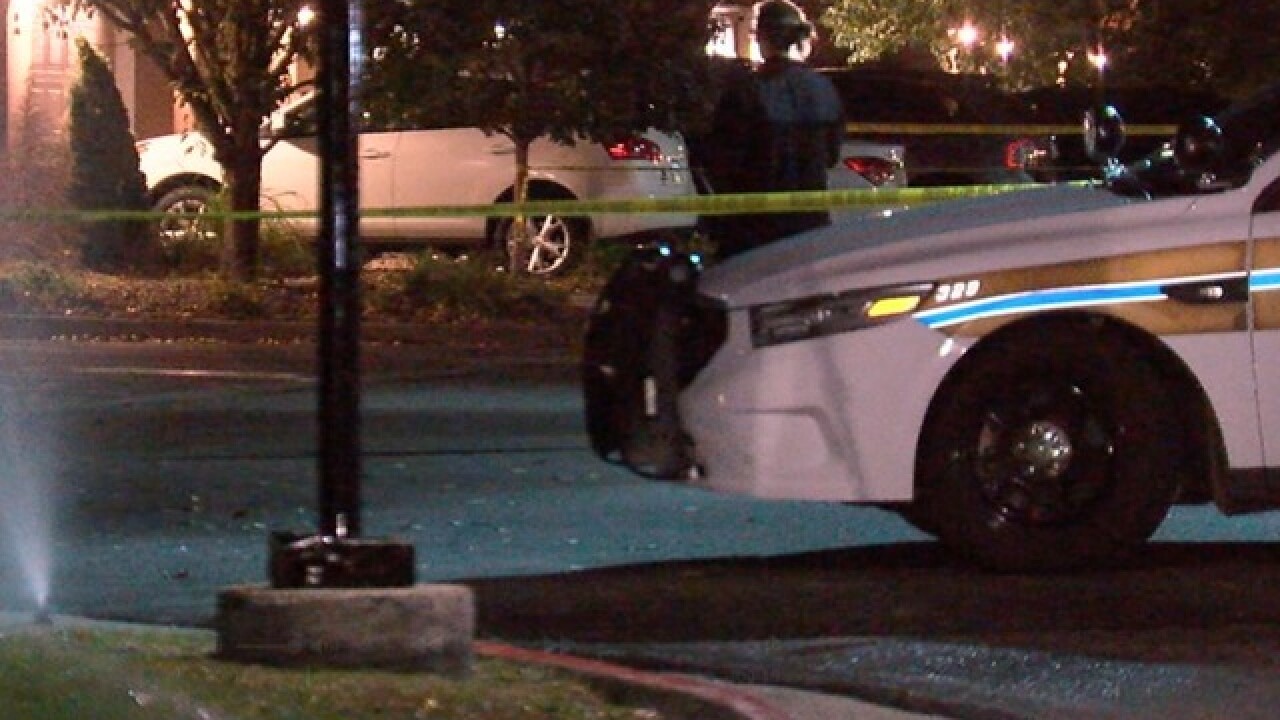 A 17-year-old male was hit once in his lower body. The wound is non-life-threatening, according to the sheriff’s office.

Two suspects, described as black men, one of whom was in a white hoodie and the other of whom was wearing a black hoodie, were seen driving away from the scene in a silver Chevrolet Impala.

Anyone with information on the shooting is asked to call Crime Stoppers at 720-913-7867.