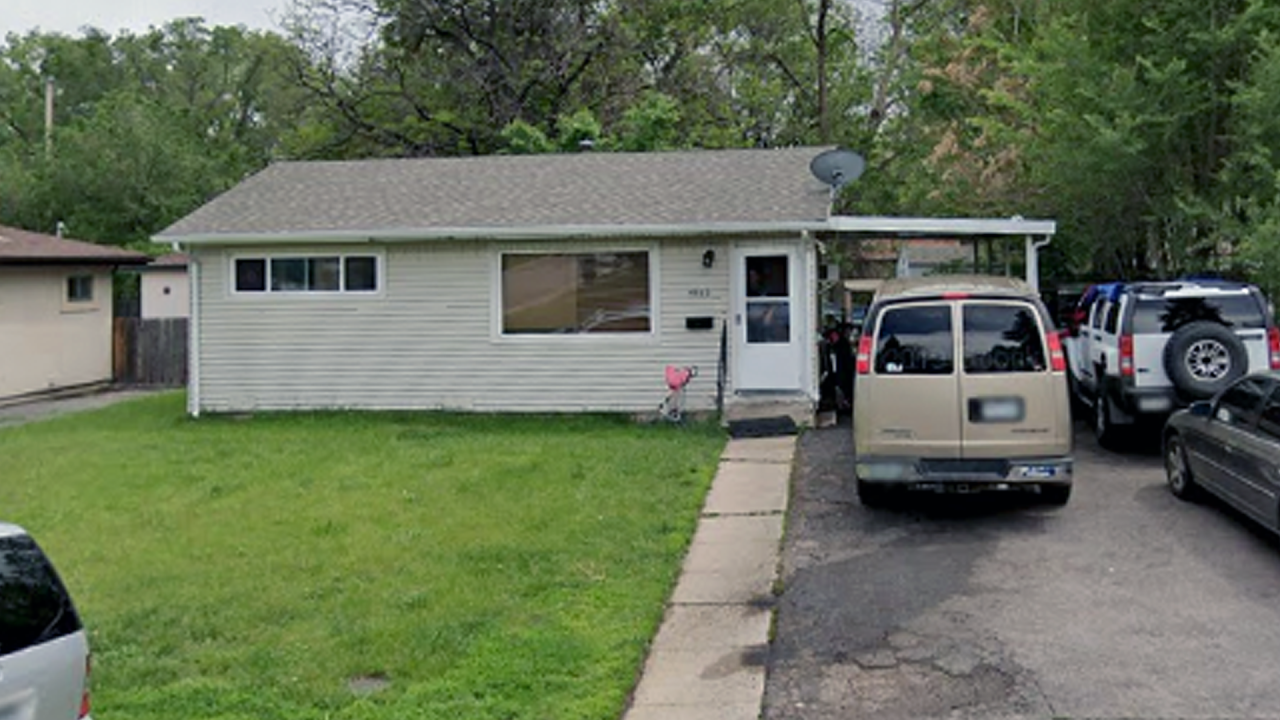 DENVER — Two men arrested during a Denver police raid are facing federal charges after police say they found a “brick” of fentanyl that led to a public health bulletin earlier this month, according to a release from the U.S. Department of Justice.

Gilbert Franco Garcia, age 38, and Jesus Aviles-Higuera, age 29, appeared before a U.S. magistrate judge Friday, where they were advised of the charges of possessing fentanyl with the intent to distribute it.

The suspects were arrested November 1 when members of the Denver Police Department executed a search warrant at 4860 West Mexico Avenue.

During the raid, police said they found 1 kilogram of fentanyl, most of which was in the form of a dark-colored brick; approximately 134 fentanyl pills; about 454 grams of black tar heroin; and nearly 75 grams of cocaine, the release read.

Garcia and Aviles-Higuera are scheduled to appear in court this week for a detention hearing.