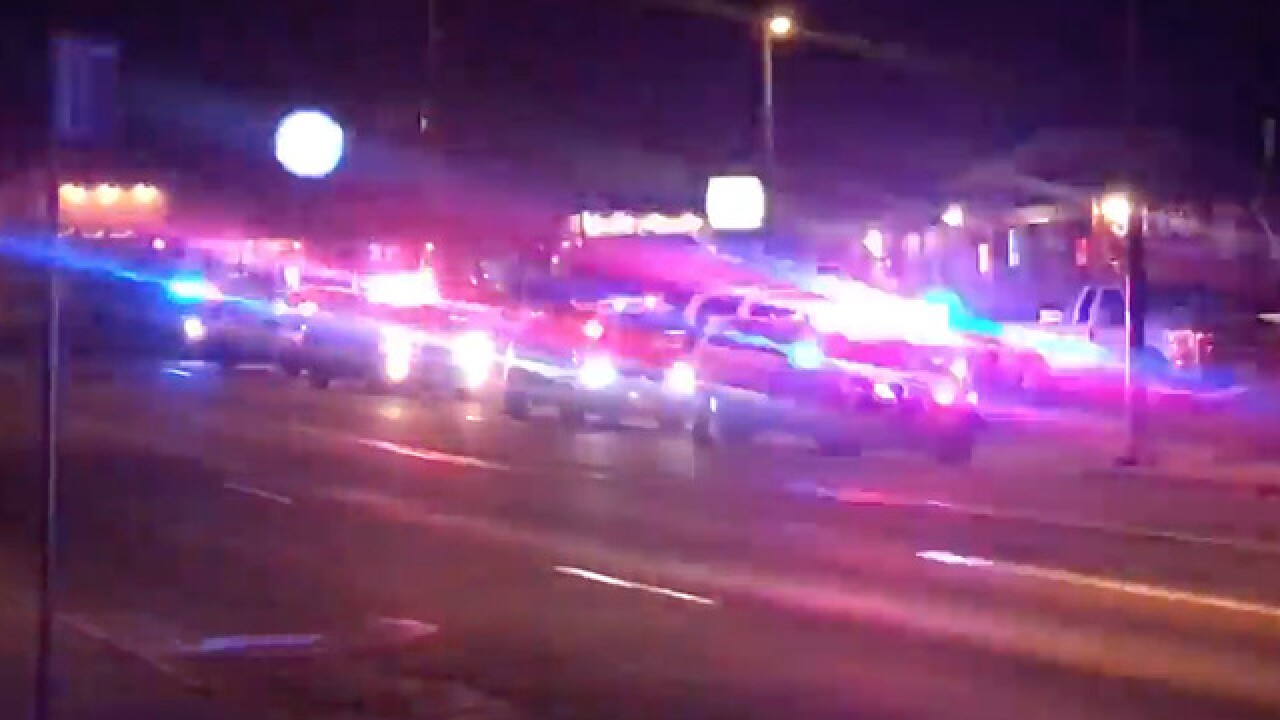 DENVER – Denver Police Department officials are investigating a homicide after two men were shot and killed outside a bar in Denver’s RiNo neighborhood Friday night.

Officers were at the Welcome Inn Bar in the area of 38th and Chesnut Place investigating the shooting, which took place in the parking lot some time around 8:30 p.m. Friday.

No suspect information was immediately available.

Police said 38th Street was closed between Arkins and Chestnut as investigators combed the scene.

Investigators are asking anyone who has cell phone video of the shooting or who witnessed or has information about the shooting to call the anonymous Crime Stoppers tip-line: (720) 913-7867. Police are offering up to $2,000 for anyone with information that could lead to an arrest.