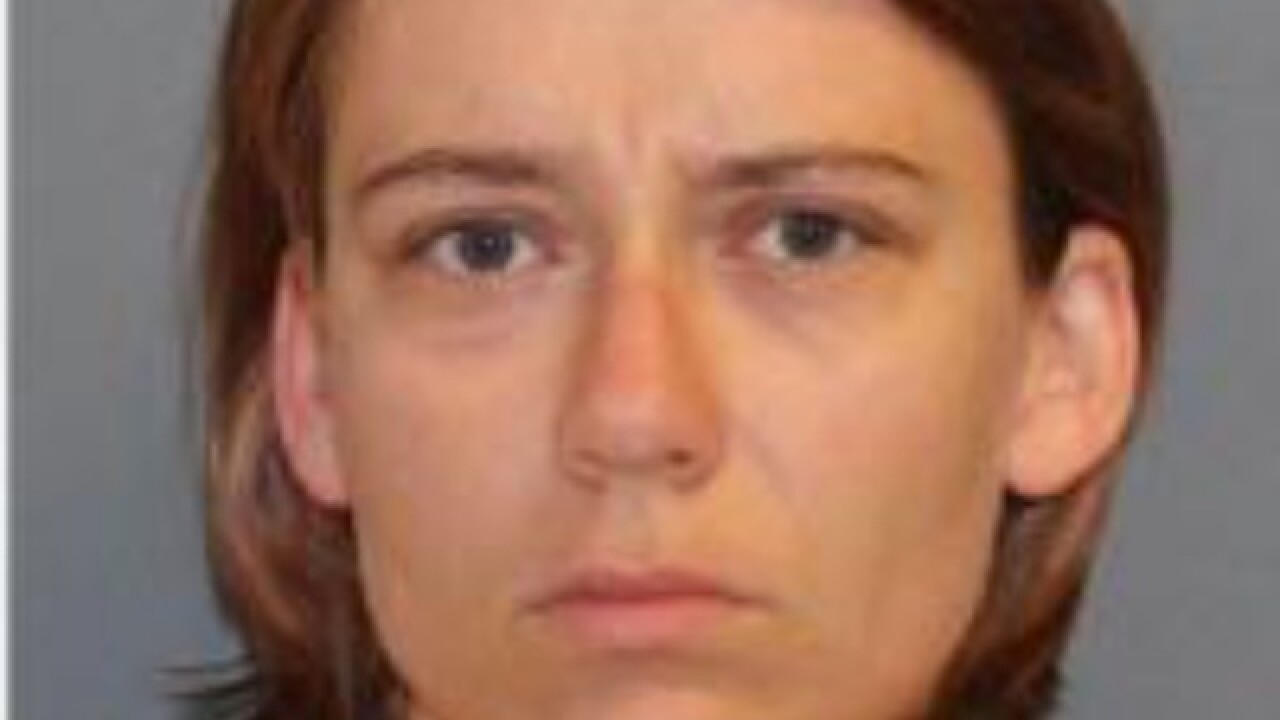 GRAND JUNCTION, Colo. (AP) — Two western Colorado women who pleaded guilty in the death of a 3-year-old girl have each been sentenced to 48 years in prison.

The Grand Junction Daily Sentinel reports Shanna Gossett and Rebekah Wallin were sentenced Thursday for the March 2016 death of Bethannie Johnson. The girl was found underweight and unresponsive at Wallin's home, and an autopsy later showed she died of multiple blunt-force injuries.

Gossett, Bethannie's aunt, told police that she had strapped her niece in a high chair and kept her in a closet for two weeks before her death. She also said Wallin physically abused the child, including smashing her into walls and furniture.