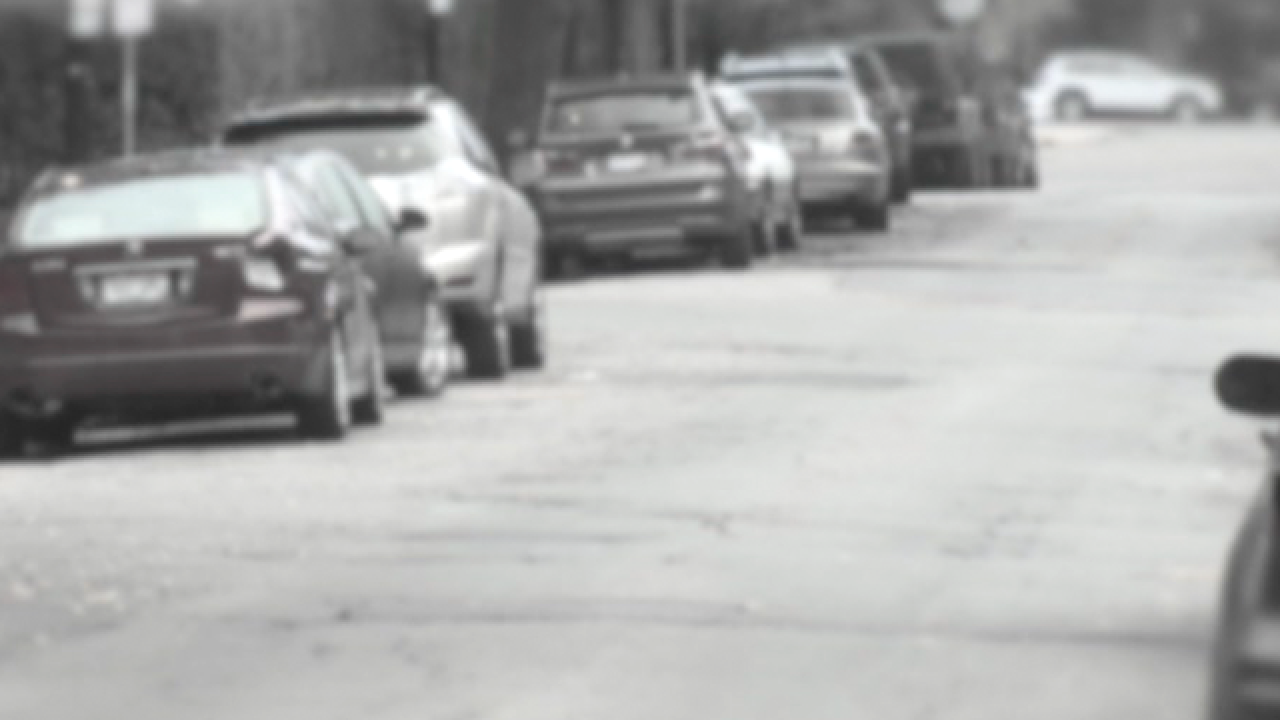 Early Thursday morning, Boulder police were notified that two female University of Colorado Boulder students were being treated at a hospital after unknowingly ingesting drugs while drinking alcoholic beverages at parties on University Hill, according to a release from the Boulder Police Department.

Police are not clear where on University Hill the possible drugging occurred, telling Denver7 that the women attended multiple parties and the victims’ conditions have not allowed for much questioning at this point.

Police say the incidents were reported at separate times and they don’t believe the victims know each other.

The possible druggings come amid several violent attacks on women in and around University Hill over the past three weeks.

While police don’t know if these incidents are related to one another, the crimes happened in the same area.

Boulder police urge all partygoers never to leave drinks unattended, accept drinks from others or drink from common, open containers.

Symptoms of being drugged include memory loss, breathing or motion difficulties and acting disproportionately intoxicated relative to the amount of alcohol consumed.