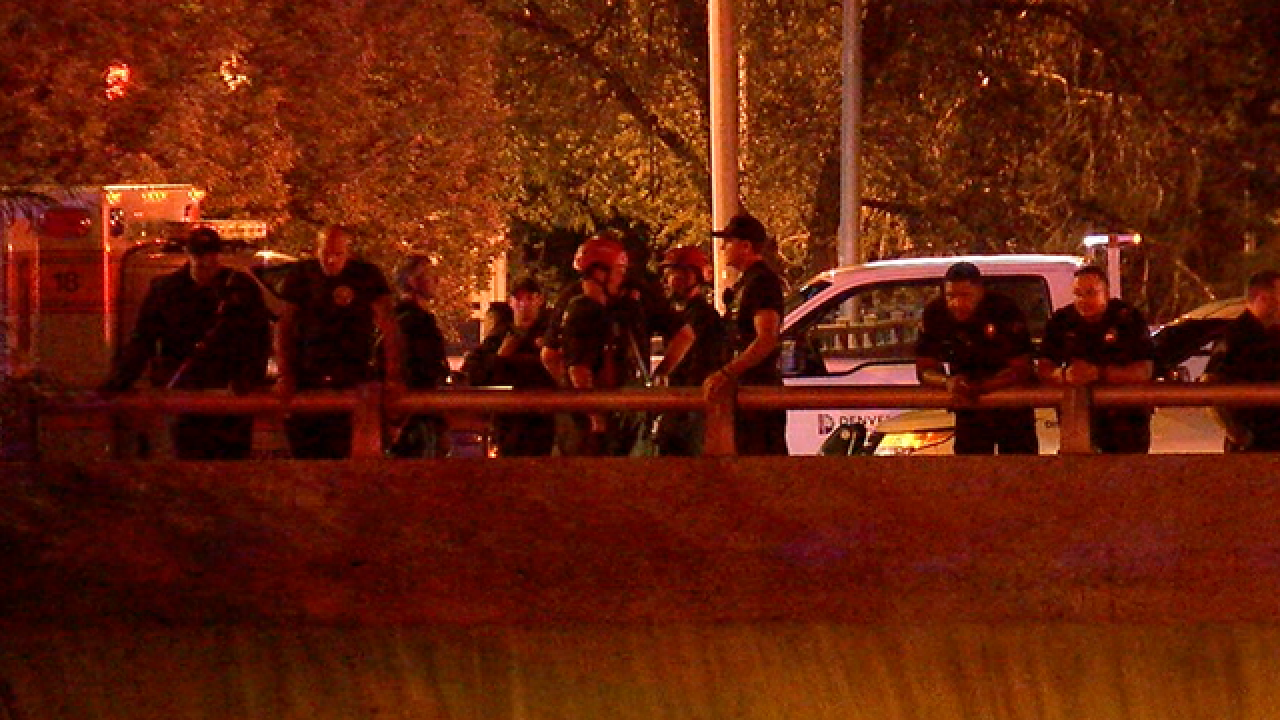 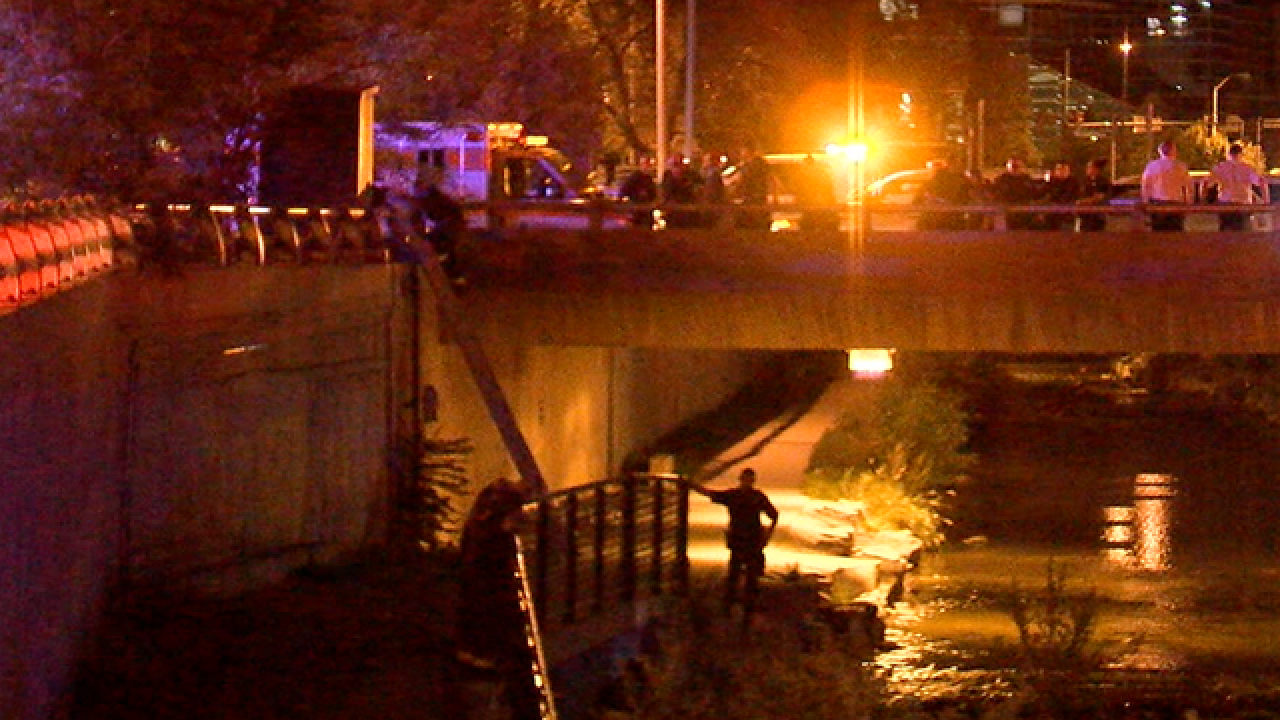 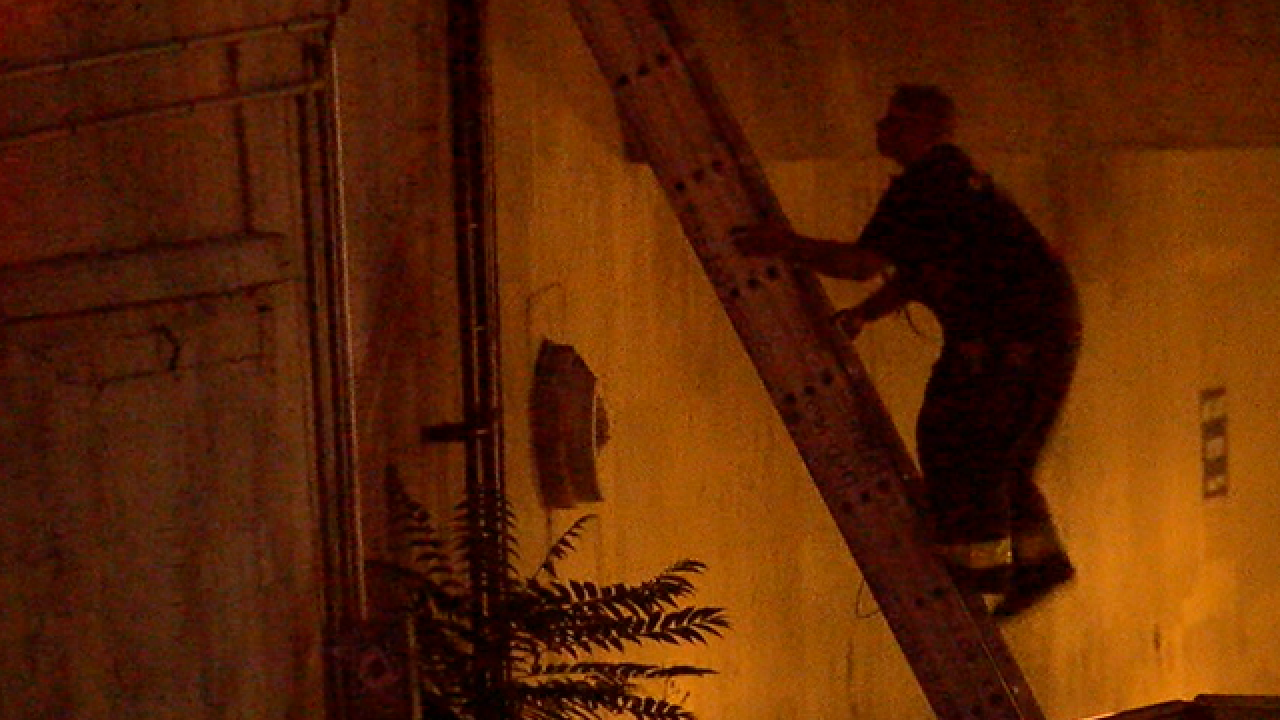 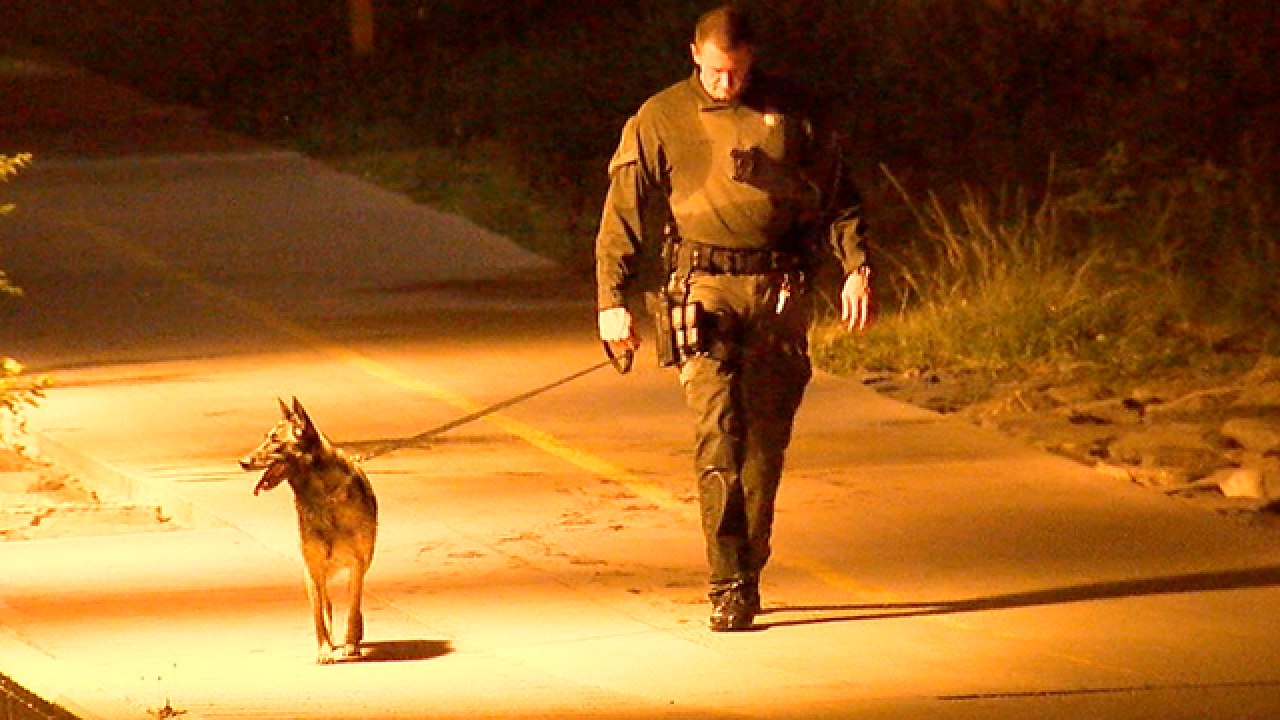 It started around 11 p.m. when dispatch received a call about possible shots fired near West 13th Avenue and Osceola Street in Denver, according to Doug Schepman with Denver police.

At some point during the investigation, two suspects are identified, and a pursuit ensued. Schepman said during the chase, the suspects abandoned the stolen vehicle near 15th and Wazee streets and fled on foot.

Police say the fleeing suspects run about two blocks where they jump into a storm drain tunnel near 14th and Market streets. Pursuing officers and a K9 enter the tube, but the two men were not located.

The two men are still on the run. Police have yet to release suspect descriptions.